Green Party leader Eamon Ryan has been accused of “not listening” to the people of rural Irel...

Green Party leader Eamon Ryan has been accused of “not listening” to the people of rural Ireland as he prepares to announce the exact details of his highly contentious turf ban.

The Government has, however, made it known that the legislation will ban the sale of commercial turf and Jackie Flannery of the Irish Rural Association says it will cause huge hardship for many people:

“Turf cutting is going on all our lives,” she explained to The Hard Shoulder.

“We grew up in the bog, we fell into the bog holes… So it’s a very important means of fuel actually to rural Ireland and the houses in rural Ireland because it’s a financially viable and affordable source of heat.

“And Minister Ryan quite obviously is not listening.” 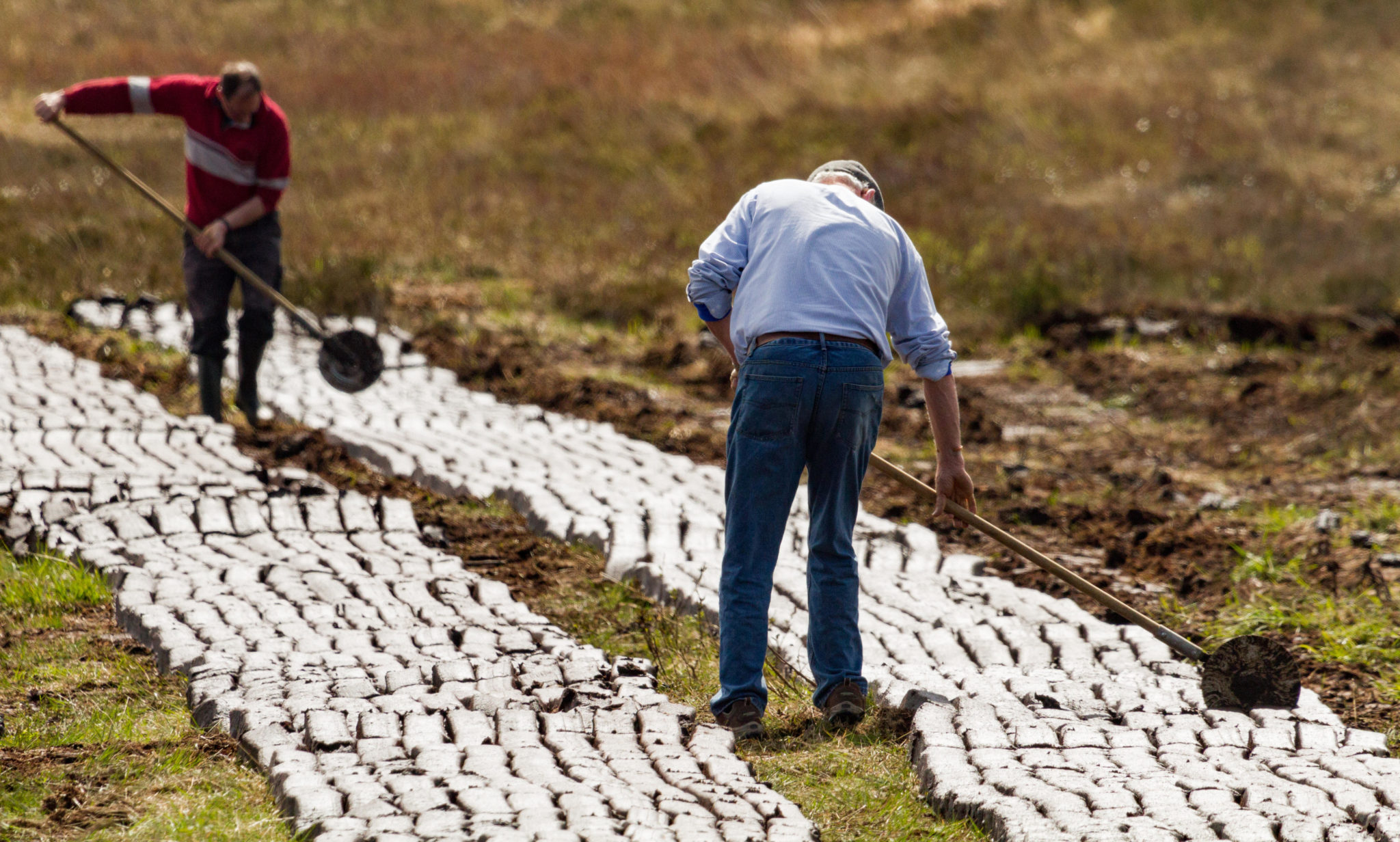 Minister Ryan has said the ban is needed because too many people are still dying from air pollution caused by the use of fossil fuels.

However, Ms Flannery said the ban was being brought in far too quickly and many people currently no alternative to turf:

“Turf will fizzle out in time,” she predicted.

“But what we are saying, from the Irish Rural Association’s point of view, is you cannot cut something straight away without having something in its place that is affordable for the people of rural Ireland.

In April, when the ban was first mooted by Minister Ryan, Professor Cara Augustenborg told Newstalk that the ban would save thousands of lives:

“I actually think it’s crazy that the Government has been working on this issue for over 30 years,” Professor Augustenborg said.

“So we find that in towns like Tralee or Ennis or Enniscorthy or Macroom at some times in the winter on a still, cold night it’s actually dangerous for you to go out and go for a walk because of the burning of the solid fuels.”