A Kerry Senator’s pictures have been used by a Tinder fraudster in New Zealand to trick a woman...

A Kerry Senator’s pictures have been used by a Tinder fraudster in New Zealand to trick a woman out of hundreds of thousands of euros.

The Kenmare native has been a member of the Seanad since 2007 and prior to his election shot to fame as a contestant on RTÉ’s Treasure Island - a reality TV contest in which he finished third.

One woman, given the alias ‘Donna’, matched with the fake account and told Stuff.co.nz that she had found 'Mullen' utterly charming.

“I don’t need a supermodel,” he told Donna.

“I rather need a very good friend who knows when I am tense just by looking into my eyes, lol, a super woman. The whole world may be mad at me, but if she is smiling at me, I would [sic] care less.”

‘Rodney Mullen’ sent Donna a fake copy of a US passport and convinced her to send him money to help with the construction of a $9 million bridge, The Times reports. 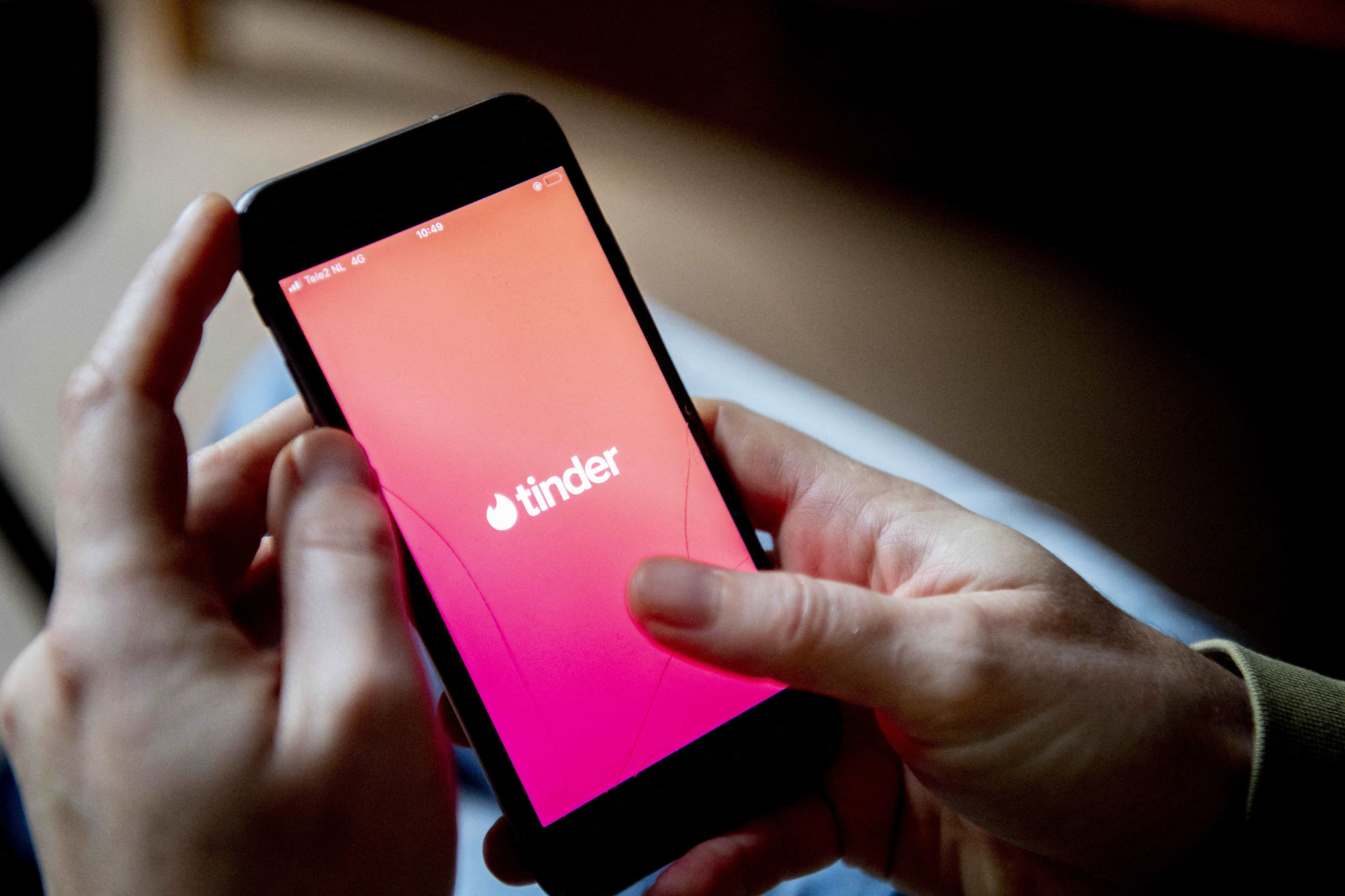 Illustration of Happen and Tinder online dating app. During the corona crisis, many people are dating online, through dating app. The Hague, Netherlands on November 12, 2020. Photo by Robin Utrecht/ABACAPRESS.COM

Another woman, given the alias ‘Joanne’, was tricked by a different account but sent a similar sum of money before she too realised she had been cruelly conned.

In a statement to Newstalk Senator Daly said:

"I referred the matter to the Gardaí when this was brought to my attention. I am obviously horrified at the idea that unbeknownst to me my image could be used in such awful activity especially where people have been defrauded.

"I am genuinely shocked that my picture could be taken and used like this.

"Unfortunately, I don’t know anymore about how this happened at this moment but my hope is that the authorities will get to the bottom of this as soon as possible”.

The women’s cases are not unique; since 2017 Americans have lost $1.7 billion to romance scams and the US Federal Trade Commission says last year was the worst on record.

“The data doesn’t tell us exactly why it’s happening, but I think it’s reasonable to assume that the pandemic may have helped to fuel the continued growth by attracting more people to online dating apps and social media where they’ve ending up being connected with these scammers,” Emma Fletcher, a senior data research at the FTC, said.