Video-sharing platform TikTok is to hire an additional 1,000 workers in Ireland.

The announcement was made as Taoiseach Michéal Martin met with TikTok CEO Shouzi Chew and senior company leaders.

Mr Martin was told of the company's strategy globally, and Ireland's role in it.

He was also updated on its growth in Ireland and future expansion plans.

Following the meeting Mr Martin said: "TikTok's latest expansion further embeds Ireland as an important hub for its European and global operations, and is clear evidence of its commitment to this country.

"The substantial number of additional, highly-skilled jobs being created is testament to the strength of Ireland's offering, which includes a strong talent base and collaborative ecosystem." 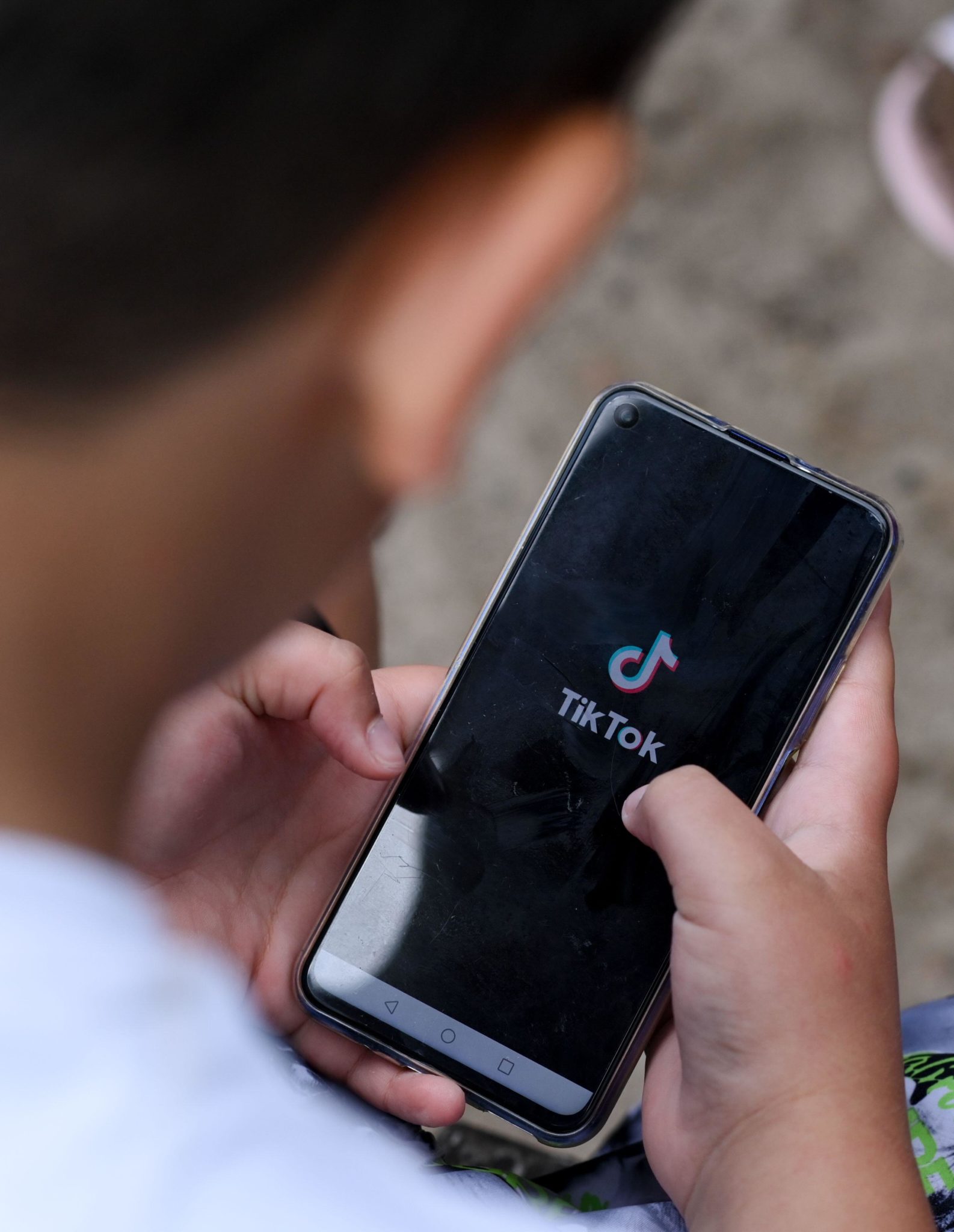 A boy holds a smartphone with the TikTok logo on the screen. Picture by: dpa picture alliance / Alamy Stock Photo

Tánaiste Leo Varadkar said the company's growth in Ireland has been "incredible."

"At the start of 2022, TikTok had over 2,000 employees in Ireland, and the addition of another 1,000 this year really underlines the company's commitment to Ireland, our people and the environment we have worked hard to create here."

He added: "There are more people employed in Ireland now than at any other point in our history.

"We don’t take it for granted and will continue to work hard to make companies like TikTok feel welcome here."

The Chinese social media giant has had a presence in Dublin in 2019.

Its site in the capital is base for a number of critical functions.

These include its EMEA Trust and Safety Hub, a Transparency and Accountability Centre and - most recently - its first regional Fusion Centre.

Earlier this week, the company announced plans to improve user well-being by allowing them to set screentime limits.

Main image: A man looks at an iPhone which displays the TikTok logo. Picture by: M4OS Photos / Alamy Stock Photo