Ireland’s largest teachers’ union is to demand more pay for the profession to help members co...

Ireland’s largest teachers’ union is to demand more pay for the profession to help members cope with the soaring cost of living.

The Irish National Teachers Organisation’s conference is kicking off in person today for the first time since the pandemic swept across the world and delegates will be addressed by Education Minister Norma Foley tomorrow.

The Central Bank has predicted that inflation in the Irish economy will likely hit 8% this summer as the war in Ukraine and sanctions against Russia have caused chaos in the global economy.

As a consequence, INTO President Joe McKeown will tell those in attendance that the Government “urgently” needs to address the erosion of teachers’ standard of living and that a planned increase of 1% is not nearly enough.

Negotiations between trade unions and the Department of Public Expenditure on a possible new pay agreement are due to begin later this month. 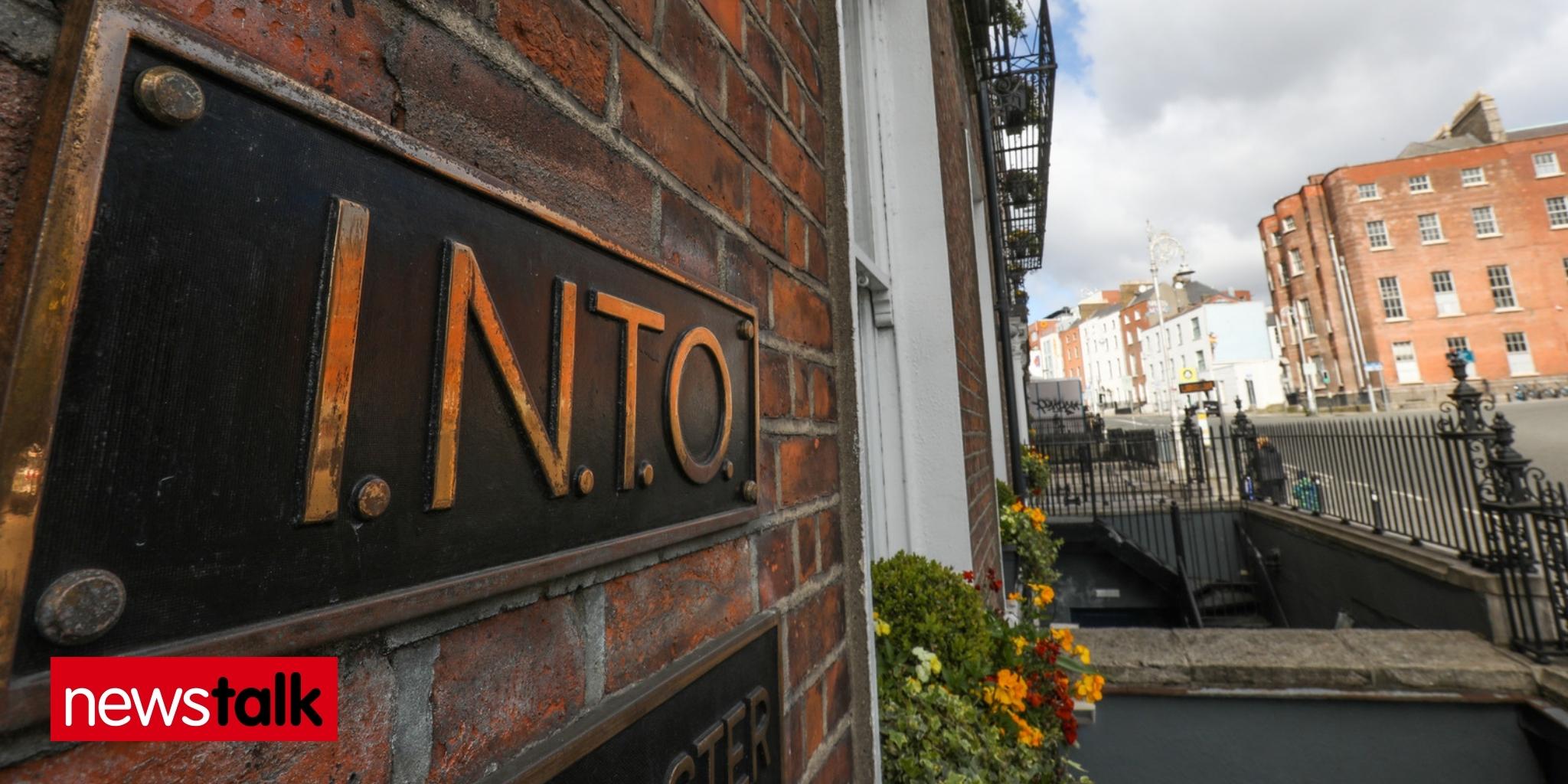 The offices of the Irish National Teachers' Organisation in Dublin, 22-11-2021. Image: RollingNews

Also meeting tomorrow are the Association of Secondary Teachers in Cork and the Teachers' Union of Ireland in Wexford.

TUI President Martin Marjoram said that teachers hired prior to 2011 are still employed on inferior contracts and that, according to a poll they carried out, only 30% believe they will still be in the profession in the next 10 years:

“On stark finding is nearly half of those employed after 2011 would view resolution of pay discrimination as determining whether or not they’re going to stay in the profession,” Mr Marjoram told Newstalk.

“This is one of the key drivers of the teacher recruitment and retention crisis, the loss of so many of our teachers overseas and to other professions.”

Main image: A teacher in a classroom.