An Taoiseach has hit out at those who label Ireland "close to a failed State".

An Taoiseach has hit out at those who label Ireland "close to a failed State" in a speech to the centenary of the Free State.

On 6th December 1922, the modern Irish State came into being and more than a century of union with Britain came to an end.

For unionists, it was a day of mourning; while many republicans viewed it as a betrayal of the values of the 1916 Rising - given the partition of the island and the monarchical constitution of the new State.

Speaking at UCD’s Academic Conference on the Centenary of the Establishment of the Irish Free State, An Taoiseach acknowledged this and said it is understandable that the foundation of the Free State is not “a moment of celebration or unity.”

A century of achievement

Regardless, he said that the country that emerged has achieved many things in the tumultuous decades since.

“In day-to-day political debate, much of the populist rhetoric implies that Ireland has been close to a failed State for much of the last century,” he said.

“We seem to find it close to impossible to allow the successes of the State to be acknowledged – as if nothing is achieved until everything has been achieved.

“But by any measure the State managed to prove that a sovereign Irish State could, even with the economic, social and political damage of partition, prosper.” 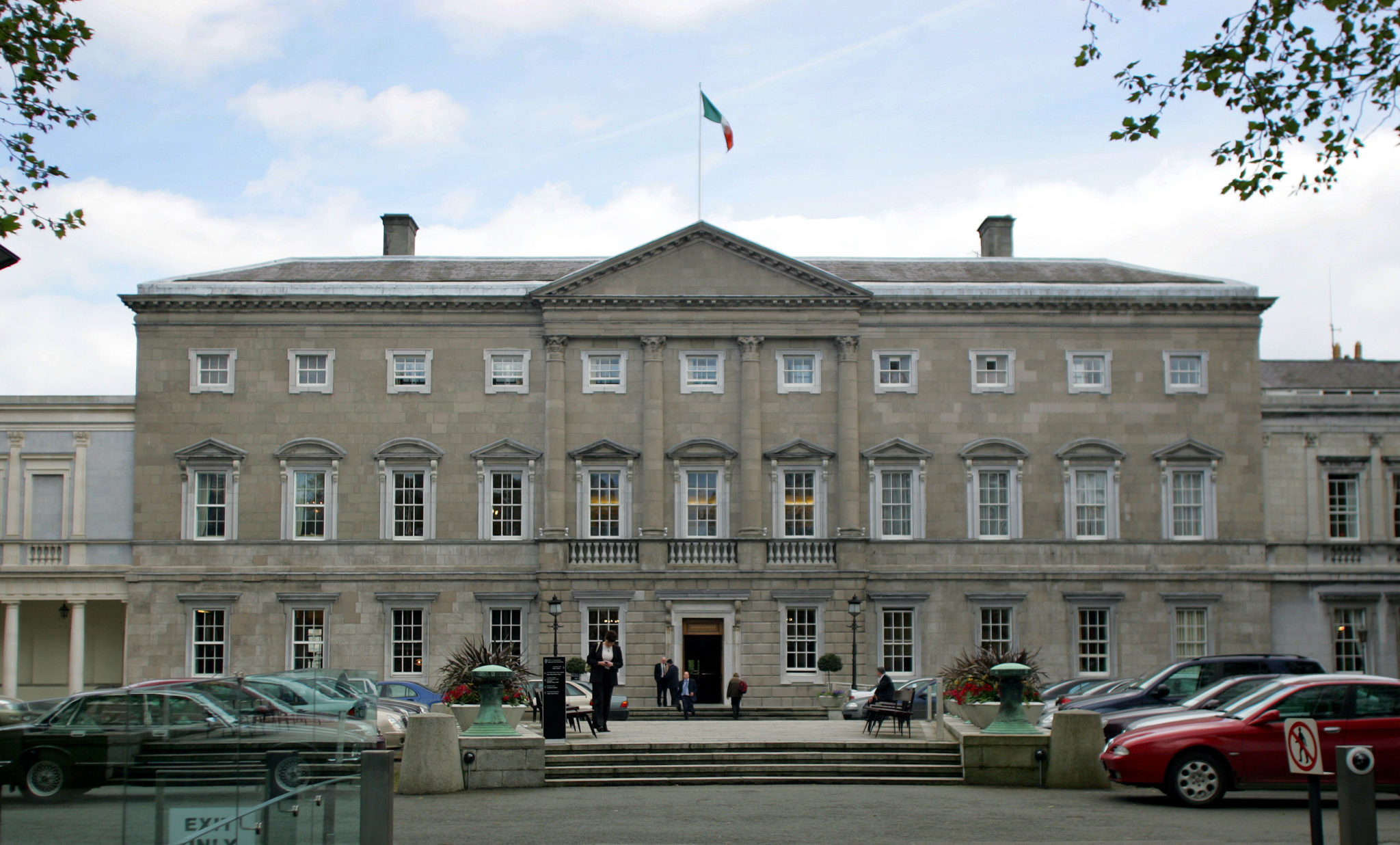 He added that the State’s enduring democracy is a further cause for celebration.

“I, for one, will never stop acknowledging the incredible achievement of avoiding the destruction which extremism of right and left brought to Europe in the twentieth century,” he said.

“Were you to look at that 1922 map of new states and compare it to one from just twenty years later, the only one left as a free democracy was Ireland.”

On 7th December 1922, the Parliament of Northern Ireland confirmed it wished to opt out of the new Free State and remain part of the United Kingdom.

Main image: Spilt of An Taoiseach and an Irish flag.

'Close the Russian embassy and expel the ambassador' - Richmond