Spotify is the latest technology company to announce job cuts.

The music streaming service is reducing its employee numbers "by about 6%", CEO Daniel Ek said in a post to workers.

This equates to a reduction of around 600 roles.

Mr Ek said the company will also be "fundamentally changing" how it operates at the top.

These changes will see centralising the majority of its engineering and product work.

"As part of this effort, and to bring our costs more in line, we’ve made the difficult but necessary decision to reduce our number of employees," he said. 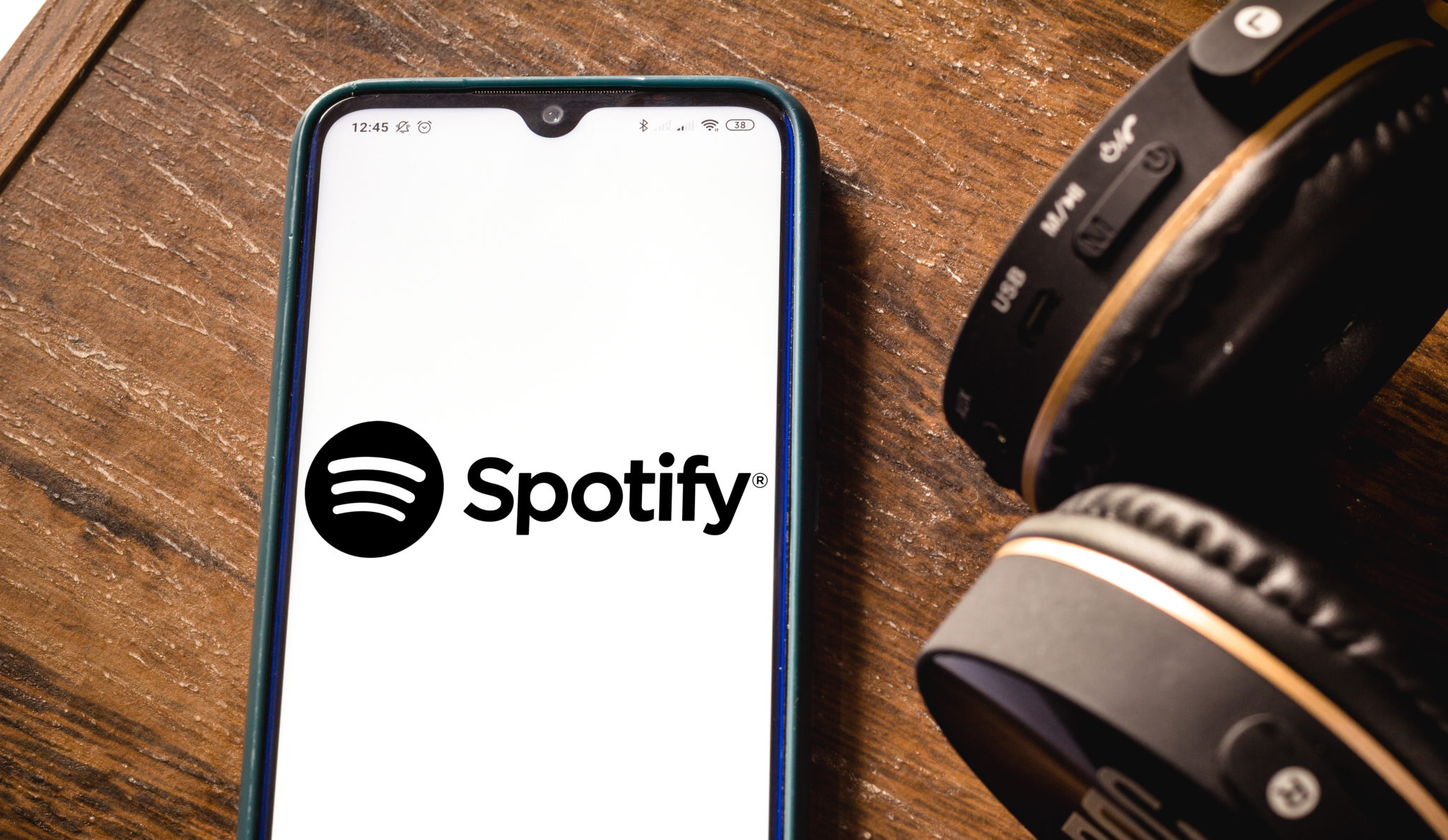 In this photo illustration the Spotify logo seen displayed on a smartphone. (Photo by Rafael Henrique / SOPA Images/Sipa USA)

"And for this reason, today, we are reducing our employee base by about 6% across the company.

"I take full accountability for the moves that got us here today".

"Over the last few months we’ve made a considerable effort to rein-in costs, but it simply hasn’t been enough," Mr Ek explained.

"So while it is clear this path is the right one for Spotify, it doesn't make it any easier - especially as we think about the many contributions these colleagues have made.

"Like many other leaders, I hoped to sustain the strong tailwinds from the pandemic and believed that our broad global business and lower risk to the impact of a slowdown in ads would insulate us.

"In hindsight, I was too ambitious in investing ahead of our revenue growth," he added. 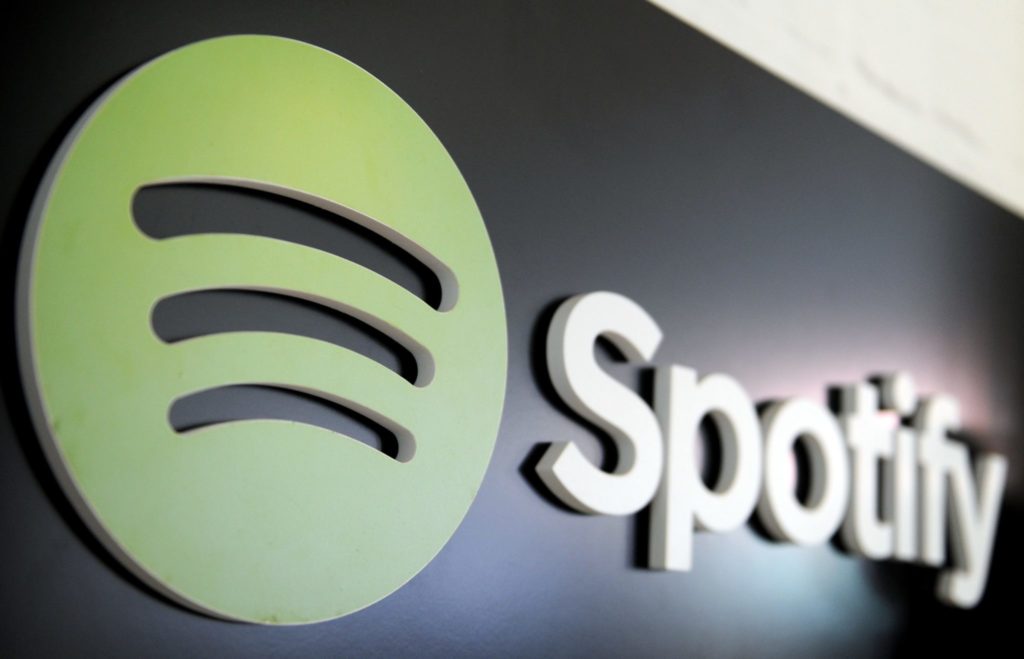 This followed an announcement in the summer that Spotify was to open a content moderation base in the capital.

Spotify says it has 456 million global users, including 195 million paying subscribers, in more than 180 markets.

This is the latest in a slew of cuts to the tech sector, just days after Google announced it was to cut about 12,000 jobs around the world.

Main image: A man looks at his iPhone which displays the Spotify logo in October 2018. Picture by: M4OS Photos / Alamy Stock Photo