Twitter owner Elon Musk has said he will step down as the company's CEO, if members of the public want him to.

He has carried out a poll on the social media platform, in which anyone can vote, asking: 'Should I step down as head of Twitter?'.

Musk added that he "will abide by the results of this poll."

Should I step down as head of Twitter? I will abide by the results of this poll.

It is not the first time he has made a business decision in such a way.

He recently made the decision to reinstate the accounts of several journalists, he accused of publishing private information about him, following a similar approach.

He added: "No one wants the job who can actually keep Twitter alive. There is no successor."

Another user volunteered for the job and Mr Musk replied: "You must like pain a lot.

"One catch: you have to invest your life savings in Twitter and it has been in the fast lane to bankruptcy since May.

"Still want the job?" he added. 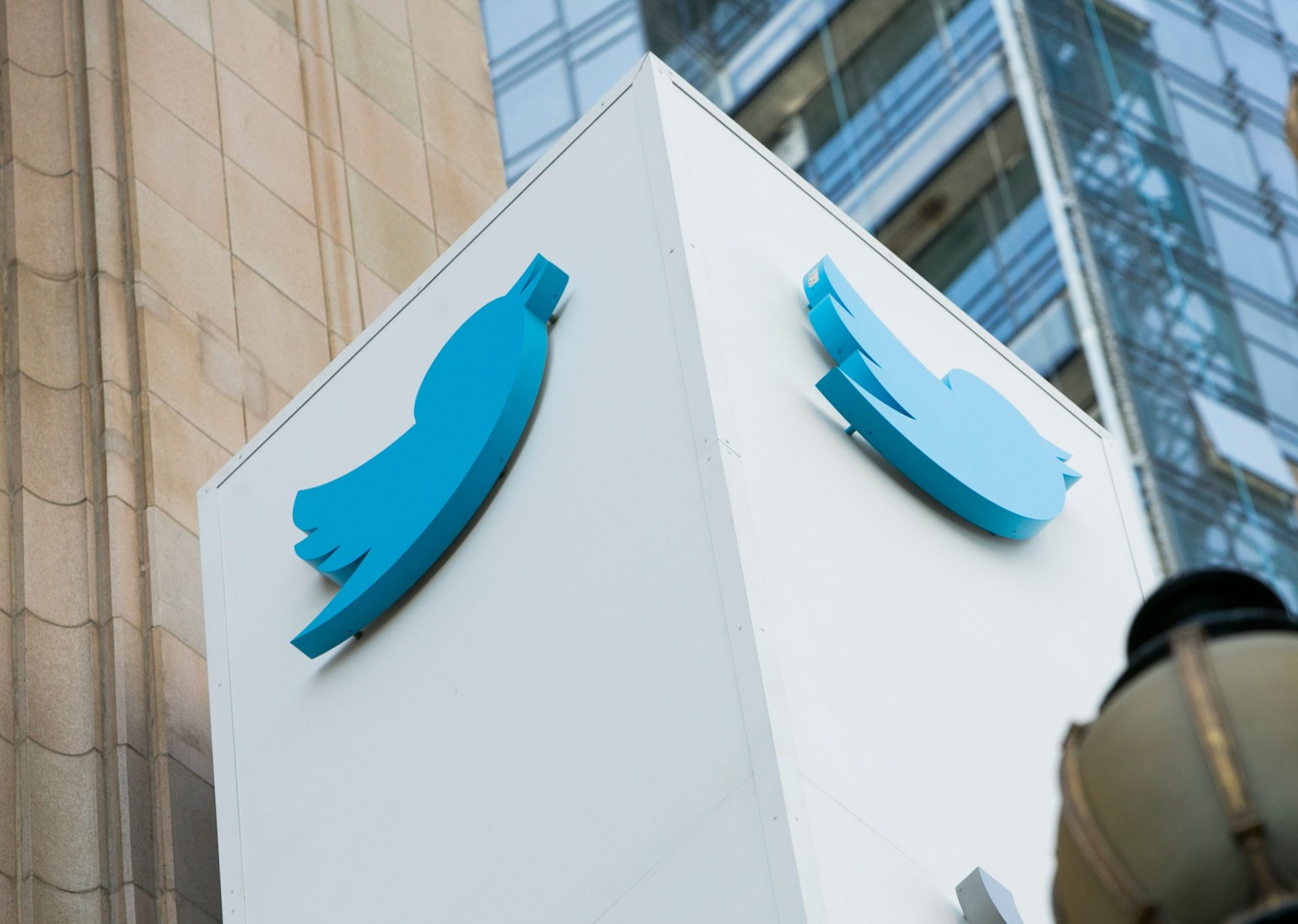 The Twitter logo is seen at the company's US headquarters in San Francisco, California. Picture by: Kristoffer Tripplaar / Alamy Stock Photo

On Sunday, Twitter had moved to ban the promotion of rival accounts from the platform.

In a now-deleted tweet, its Support account said it was to "remove accounts created solely for the purpose of promoting other social platforms and content that contains links or usernames" to these platforms."

Musk, one of the world's richest people, bought Twitter for US$44 billion (€41.4bn) in late October.

The Tesla and SpaceX founder was given a deadline to close the deal, after the social media company sued him for trying to rip up his original offer made back in April.

It was reported on Saturday that his team had asked investors for more funding, just days after selling another US$3.6billion (€3.39bn) of Tesla shares.

Musk is said to have sold nearly US$40 billion (€37.6bn) of shares in his electric vehicle company this year.