Willie Walsh is to retire from his role as chief executive of the International Airlines Group (I...

Willie Walsh is to retire from his role as chief executive of the International Airlines Group (IAG), the owner of Aer Lingus.

Mr Walsh will stand down from the role and from the board of he company in March.

He will retire on June 30th this year.

"Under Willie's leadership IAG has become one of the leading global airline groups.

"Willie has been the main driver of this unique idea that is IAG. I hugely admire his commitment, strong leadership and clear vision, always ready to take on whatever challenges lay ahead of him."

Mr Walsh said: "It has been a privilege to have been instrumental in the creation and development of IAG.

"I have had the pleasure of working with many exceptional people over the past 15 years at British Airways and at IAG.

"Luis has been a core member of the team and has shown true leadership over the years and I have no doubt he will be a great CEO of IAG". 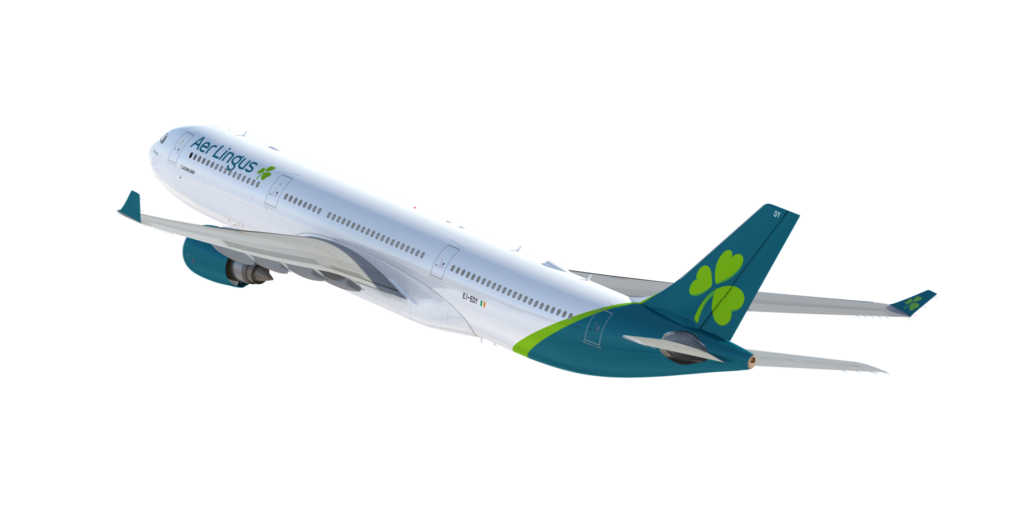 Mr Gallego's successor at Iberia will be announced in due course.

IAG is one of the world's largest airline groups with 573 aircraft flying to 268 destinations and carrying around 113 million passengers each year.

Mr Walsh, who  joined Aer Lingus in 1979 as a cadet pilot, became chief executive of IAG in January 2011 - joining from British Airways where he was chief executive from October 2005.

Prior to joining British Airways he was chief executive at Aer Lingus: a position he was appointed to in the aftermath of 9/11.