British reality TV star Spencer Matthews said he noticed 'a brilliant' uptick in his life, after ...

British reality TV star Spencer Matthews said he noticed 'a brilliant' uptick in his life, after he made the decision to go sober.

The former 'Made In Chelsea' star, who is married to Irish model Vogue Williams, told Lunchtime Live the whole approach to alcohol needs to be looked at.

"I was always a very social person, I worked in the city [of London] for a number of years - drinking was a very normal, and still is, a very normal part of British culture.

"I would often find myself with a drink in my hand - probably most days, most evenings - and that would occasionally, if not relatively often, lead to drinking to excess in some way or another."

But he said he never saw it as a problem.

"I was just very curious to see what kind of life I could lead if alcohol didn't play a part in it - also, I had fatherhood impending".

"I was beginning to think that perhaps I was drinking a bit too much, it was a bit regular creeping into my routine".

"So I kind of just knocked it on the head, and the uptick in my life was just brilliant".

""I was just very curious to see what kind of life I could lead if alcohol didn't play a part in it," @SpencerMatthews told @andreagilligan about the 'brilliant uptick' in his life since going sober. @LunchtimeLiveNT pic.twitter.com/sp034tbXI1

He has also founded CleanCo - a low and no alcohol drinks company - after seeing a gap in the market.

But he clarified: "I'm not here to say 'Everybody should go sober' and the company isn't a sobriety band, it doesn't stand for that - what we're looking to do is just offer people choice when it comes to drinking alcohol".

"That's the kind of point that we're trying to get in people's minds: that the social aspect of drinking may, in some instances, be unnecessary.

"I certainly for many years drank out of not only bad habit, but just that was the normal thing to do when you're out and about".

"I think people are perfectly able to socialise without drinking - I think the stigma surrounding drinking is that it's 'great fun'... and when you drink to excess it's definitely not great fun.

"It can really get in the way of your life, as it did mine". 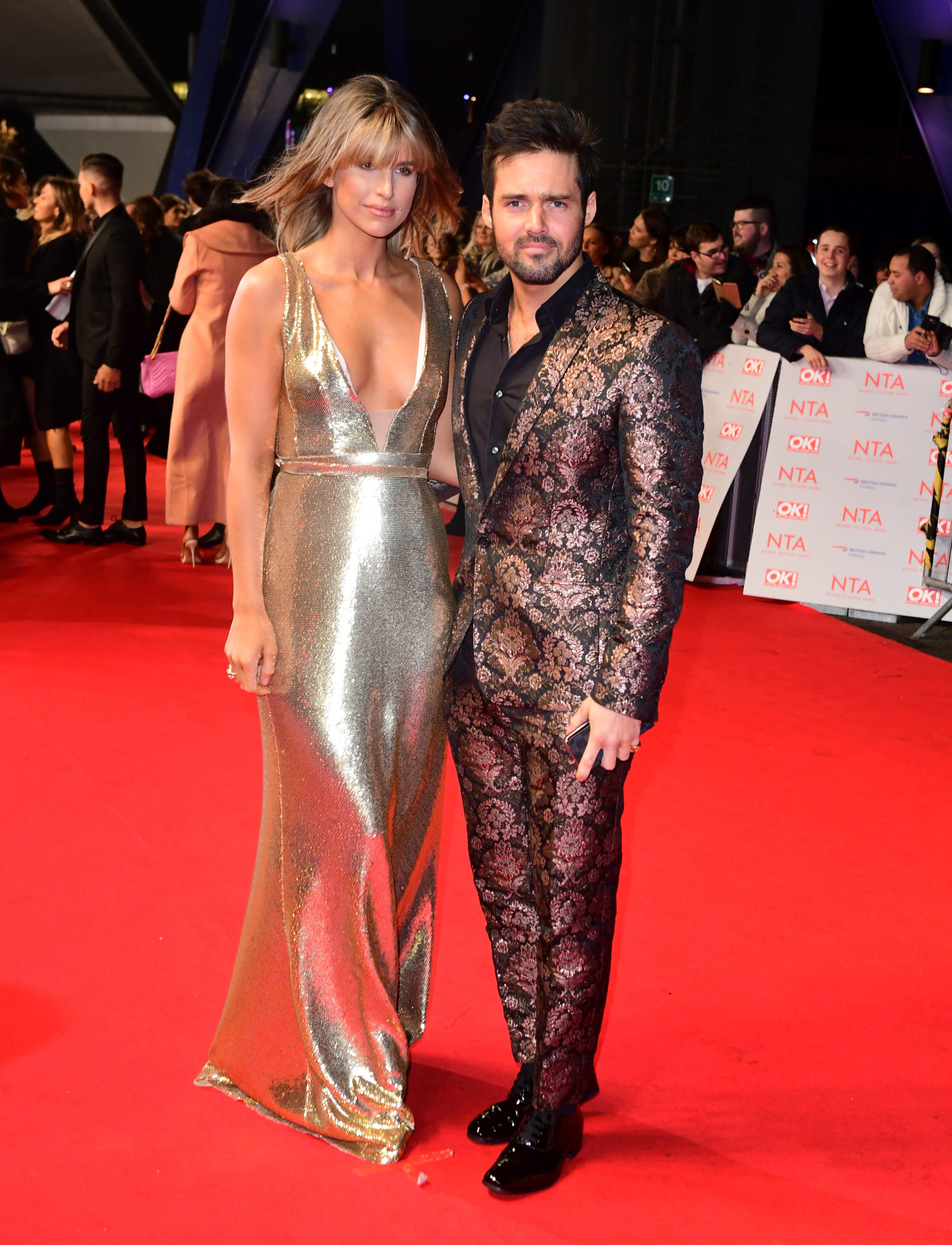 He said when he first made the decision, some people viewed it negatively.

"Some of it was a little bit negative I suppose, but those perhaps might not be the people that you want to spend your life with.

"I feel that the whole stigma surrounding not drinking is still negative - but it's aided by the fact that there's a negative connotation in the name itself: 'non-alcoholic beer' or 'non-alcoholic drink' is negative in its name".

"I just think it's a little bit of shame sometimes in today's society that not drinking is perceived to be a negative thing.

"When somebody decides that they want to run a marathon and they get fit, you won't find anyone who deems that to be negative or boring... whereas when people do cut down on their alcohol... you will have, almost a majority of people I suppose, that go 'Ah come on, it's only a few drinks'.

"Choosing not to drink, or choosing to moderate your alcohol, is a positive decision and it should be treated as such".

And he said the inspiration for his drinks company actually came to him from Irish distilleries.

"I just kind of got stuck in and flew to Ireland actually.... I was looking around distilleries in Cork in trying to develop the world's first alcohol-free gin.

"There was one other brand doing something similar at the time, but they weren't... trying to make it as easy as possible for the person ordering the drink.

"I want to play in gin, rum, vodka and just obvious spirit categories so that people can have the experience of drinking an adult replacement to their otherwise high-alcoholic drink".

"I don't point the finger at people who drink alcohol... I'm not against alcohol, I'm against it getting in the way of your goals in your life".