A leading virologist has urged the public to start social distancing and wearing masks in crowded...

A leading virologist has urged the public to start social distancing and wearing masks in crowded settings once again.

Ireland is currently in the grip of a surge of COVID cases and figures released earlier this week found that the number of people in hospital with the virus shot up by 13% in just seven days.

For Cillian De Gascun, Director of the National Virus Reference Laboratory, it is further evidence that the public need to start taking the disease more seriously:

“We didn’t do very well with the messaging when the guidance changed or when the legislation ceased to be effective,” Dr De Gascun told The Pat Kenny Show.

“So obviously we still recommend wearing masks in public transport, also in healthcare settings and also if you’re going into crowded settings or settings that you think may be less safe than others.

“We know the Government is putting in place legislation in case they want to go back to mandatory mandate but I think we’ve seen society open up hugely - which has been very positive - but I think what we do need to do is maybe tweak our behaviour and maybe adapt if we see additional surges of infection. 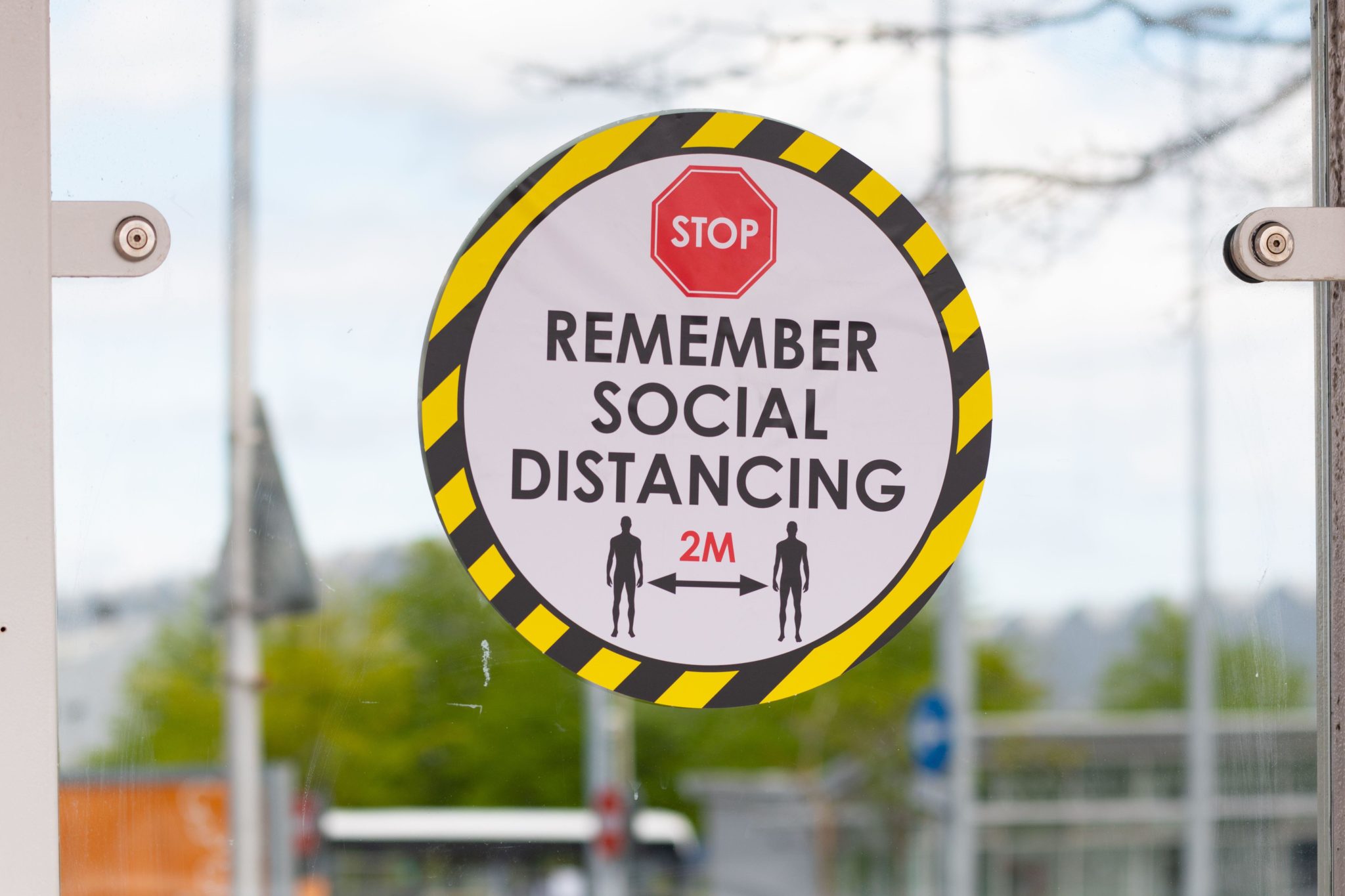 “Obviously, we were all hopeful that when we got to summer it would be very easy; we’d be outdoors and the virus would sort of go into a quiescent state for a few months.

“That hasn’t happened, so I think as individuals we want to just be a bit more careful; so meet outdoors, maintain physical distance and wear masks if you’re going into a congested crowded setting because it’s beneficial.”

Minister for Health Stephen Donnelly has previously hinted that the Government could bring back a mask mandate and a recent poll by Red C has found that such a measure would have public support.

According to the pollster, an overwhelming 79% would support a return to compulsory mask wearing in any public setting.