Sinn Féin TD Pauline Tully says she "has to move on" despite the release of her violent ex-husband from prison.

Sinn Féin TD Pauline Tully says she and her children "have to move on" after her violent attacker and ex-husband was released from prison.

Pearse McAuley was jailed for 12 years in 2015 for stabbing his then-wife thirteen times at the family home in Kilnaleck, County Cavan on Christmas Eve 2014.

He was originally sentenced to 12 years with two suspended; however, that was was reduced to seven-and-a-half with remission, leading to his release yesterday.

It means McAuley has been released into the community without any further supervision or restrictions. 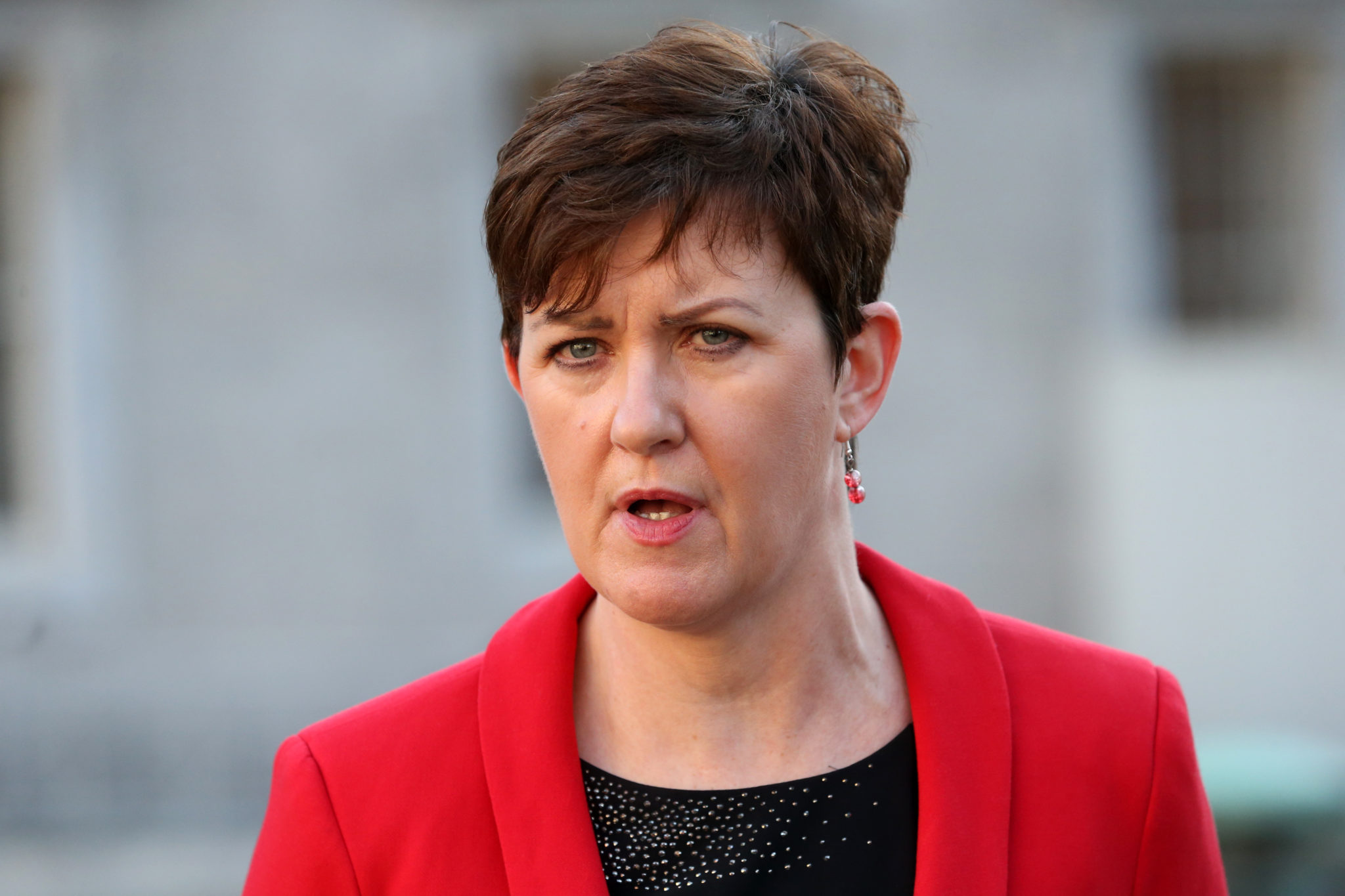 Speaking to Newstalk, Deputy Tully said she always knew he could be released around this time - but she only learned of the exact date just before Christmas.

"I have two children to consider; I have a good family, good friends and good neighbours around me who give me strength."

"I have no control over what happens in the future, so all I can do is hope for the best and hope the barring order is adhered to and respected."

The Sinn Féin TD said she has told her two sons there is no point in worrying about something that they have no control over.

"We have to get on with our lives as normal and that's what we're going to do," she said.

Pauline said she wishes McAuley had been given a longer sentence.

"Compared to the sentences given to other perpetrators, where women have been left close to death after a very serious assault - [his sentence] is long in comparison," she said.

She said she knows of other violent attackers who have gotten off with sentences of two or three years, some with a year suspended.

"So the sentence Pearse got for attacking me is long compared to some, but I would've preferred to see longer," she said. 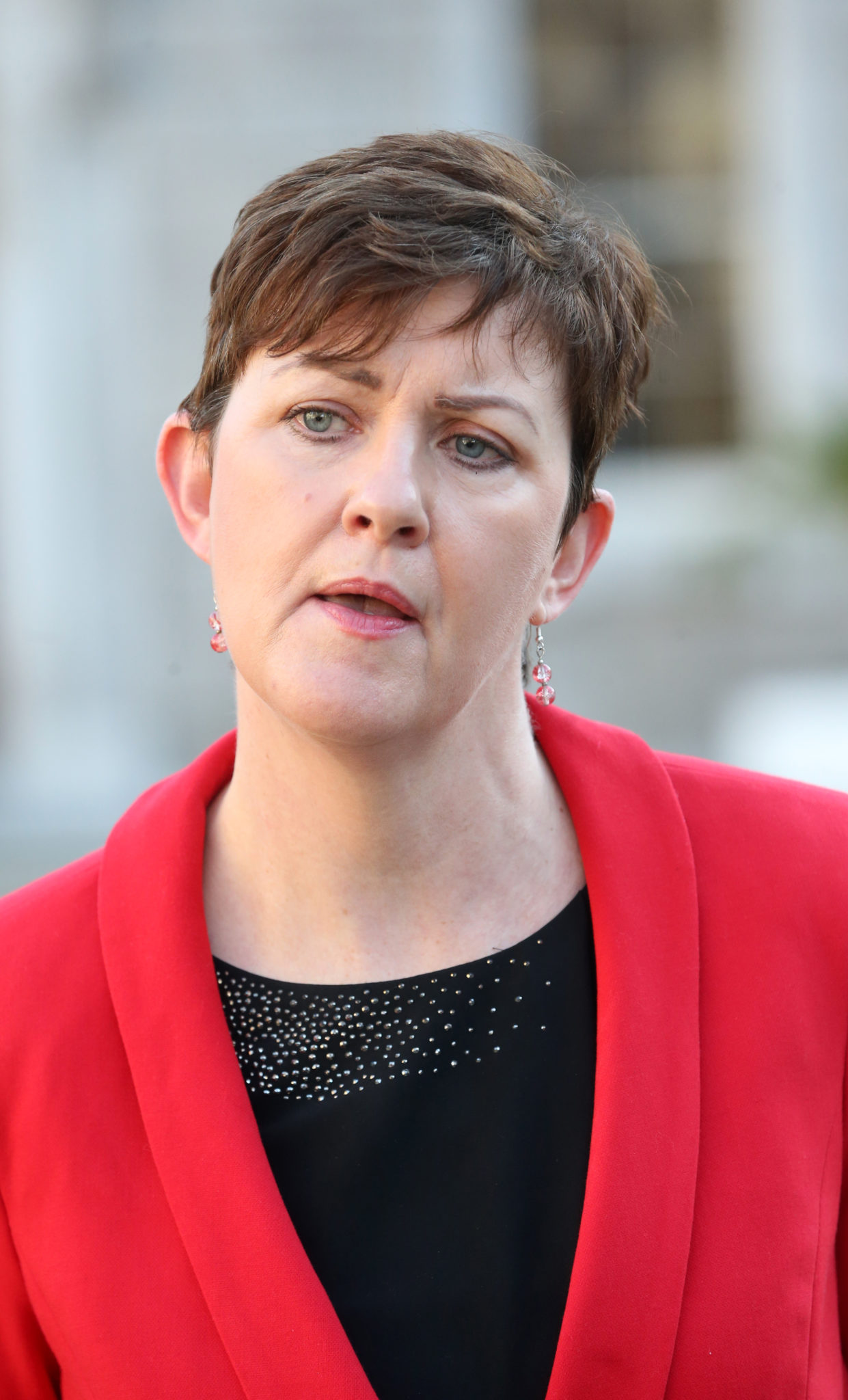 Deputy Tully said Ireland's sentences are "not acting as a deterrent, whatsoever" - adding that most domestic violence incidents are treated as standard assaults that come with recommended sentence periods.

She is calling for domestic assaults to be treated as hate crimes instead.

"Often the violent, physical attacks come after a year of coercive control and other assaults - it builds up over a period of years," she said.

"I think that should be taken into account when people are being sentenced."

"They're definitely not long enough at the moment."

Deputy Tully is calling on anyone who is in a violent or controlling relationship to speak out.

She said there are many organisations out there that are ready and willing to help.

"Talk to a guard, get help and get out of the relationship before it's too late," she said. "It's too late for many women."

She warned that dangerous relationships can lead to children growing up in situations they shouldn't be in - which may see the behaviour pattern repeated.

"It has to stop somewhere," she said.

Safe Ireland supports victims of domestic abuse, it has a list of helplines here.