A new opinion poll shows support for Sinn Féin has surged to 35%. This is 10 points higher than ...

A new opinion poll shows support for Sinn Féin has surged to 35%.

This is 10 points higher than its general election result in the first opinion poll held since the vote.

The survey was conducted by Behaviour & Attitudes for The Sunday Times.

Fine Gael is down almost three points to 18%, Fianna Fáil is down two to 20% and The Green Party is down one to 6%.

While The Labour Party is down one to 3%, Solidarity/People Before Profit is unchanged on 3% and the Social Democrats are down one on 1%. 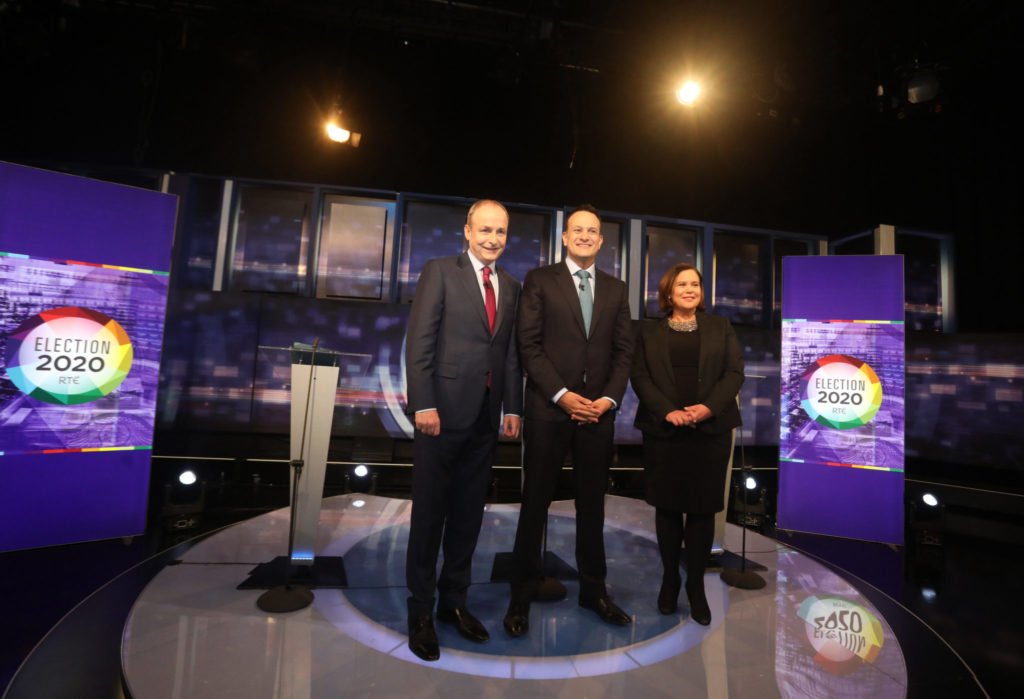 This is 22 points ahead of her nearest rival, Fianna Fáil leader Michael Martin, who is on 31% - a 15 point drop.

The acting Taoiseach Leo Varadkar has seen his satisfaction rating down eight points to 27%.

This latest poll also suggests that the percentage of undecided voters sits at just 13% - the lowest level since this series of polls began in 2011.

The results are likely to put more pressure on Fianna Fáil and Fine Gael to negotiate a government as they prepare to meet this coming week to discuss policies.

The alternative appears to be a second election, in which both parties would lose further Dáil seats.

Ivan Yates on Golfgate: Lot's of people 'suffered no sanction at all'