Irish actress Saoirse Ronan has been nominated for an Academy Award for her role in 'Little Women...

Irish actress Saoirse Ronan has been nominated for an Academy Award for her role in 'Little Women'.

This is the fourth nomination for Ronan.

She was previously nominated for her roles in 'Ladybird', 'Brooklyn' and 'Atonement'.

She faces competition from other lead actresses such as Scarlett Johansson, Charlize Theron, Cynthia Erivo and Renée Zellweger.

Ronan recently lost the Golden Globe in the same category to Zellweger for her role in 'Judy'.

Academy members from each of the 17 branches voted to determine the nominees in their respective categories. 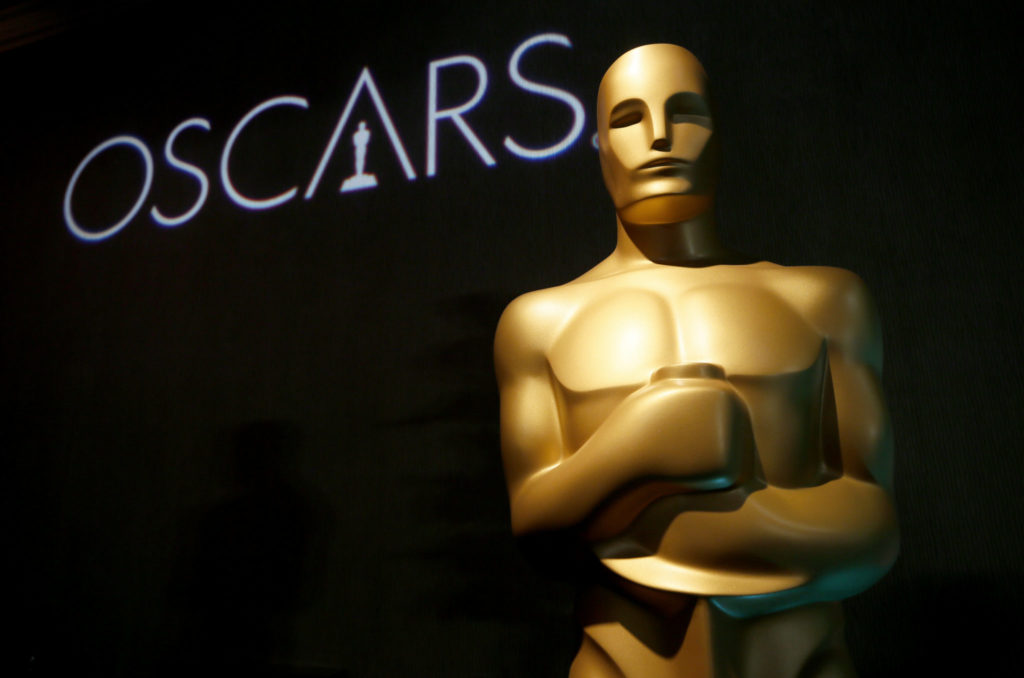 In the Animated Feature Film and International Feature Film categories, nominees were selected by a vote of multi-branch screening committees.

All voting members were eligible to select the Best Picture nominees.

The nominees across 24 categories were announced in Los Angeles on Monday by actor John Cho and actress Issa Rae.

The film 'Joker' leads the number of overall nominations with 11.

The 92nd Academy Awards will take place in the US on February 9th.