Ryanair chief Michael O'Leary has threatened legal action against the British government over its...

Ryanair chief Michael O'Leary has threatened legal action against the British government over its bailout of "billionaire-owned" Flybe.

Mr O'Leary said in a letter to the UK Chancellor Sajid Javid that an air passenger duty "holiday" given to the struggling regional carrier should be extended to other airlines - or it would be in breach of state aid and competition rules.

Air passenger duty is a British excise duty which is charged on the carriage of passengers flying from a United Kingdom airport.

It has two different bands of charges, depending on how far the destination is from London.

Mr O'Leary said it was "absurd" for the country's Business Secretary Andrea Leadsom to claim that Flybe had a viable business model and predicted that it was doomed to fail again.

In his letter to Mr Javid, Mr O'Leary also called for the UK government to set out full details of the air passenger duty break given to Flybe. 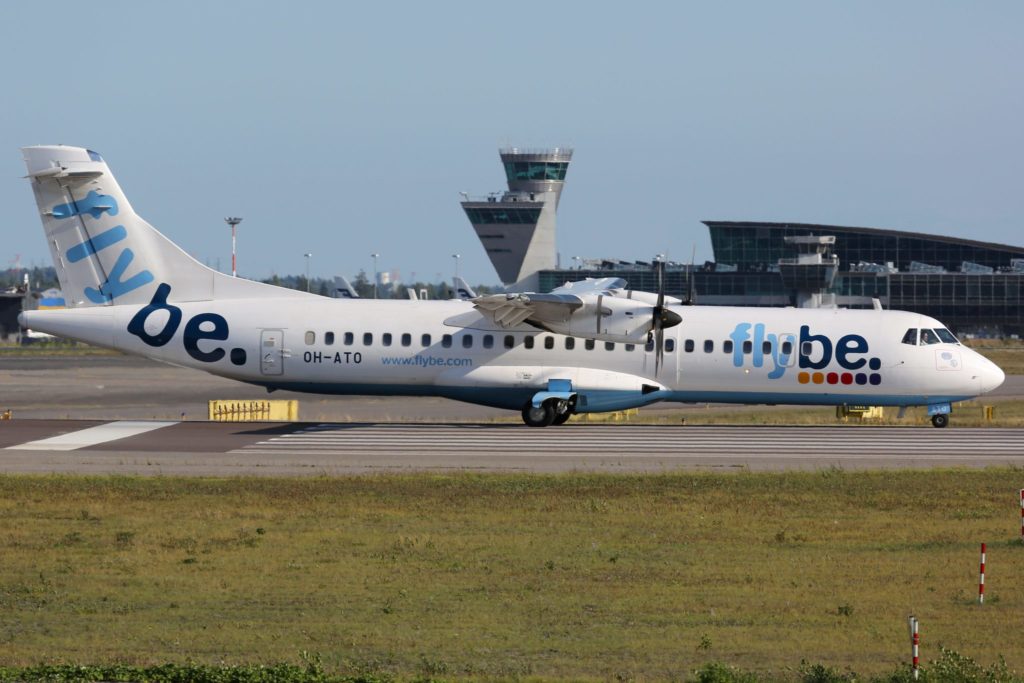 He said that unless the government did this, and also extended the tax "holiday" to rival airlines - including Ryanair and British Airways - within seven days, that Ryanair "intends to launch proceedings against your government".

Mr O'Leary said: "This government bailout of the billionaire-owned Flybe is in breach of both competition and state aid laws.

"The Flybe model is not viable which is why its billionaire owners are looking for a state subsidy for their failed investment."

Flybe was last year taken over by a consortium led by Richard Branson's Virgin Atlantic - which is in turn 49% owned by America's Delta airline - together with infrastructure group Stobart and hedge fund Cyrus Capital.

Earlier this week it was rescued from the brink of collapse which would have threatened more than 2,000 jobs.

The consortium agreed to inject tens of millions of new capital while the British government agreed to defer more than €117m of air passenger duty payments.

International Airlines Group (IAG), the owner of Aer Lingus, has already lodged a complaint with the European Union about the deal - which IAG chief executive Willie Walsh described it as a "blatant misuse of public cash".