The parent firm of Aer Lingus has lodged a complaint with the European Union after the British go...

The parent firm of Aer Lingus has lodged a complaint with the European Union after the British government agreed a deal to save regional airline Flybe.

The complaint is based on the company's belief that it constitutes illegal state aid under EU law.

The deal was struck on Tuesday evening following talks to avert the airline's collapse.

The terms included the deferral of UK air passenger duty payments in return for the independent airline's major shareholders, including Virgin Atlantic and the Stobart Group, injecting tens of millions in new funds.

The measures mean 2,400 jobs at Flybe are safe for now but few details have been released. 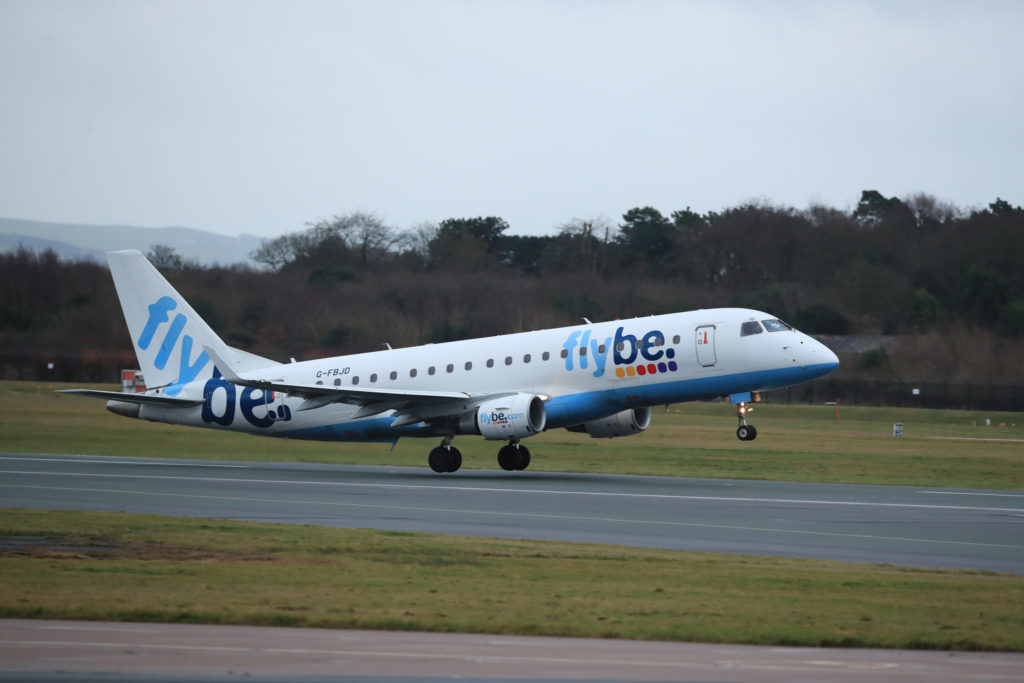 The UK government is understood to still be negotiating a loan on commercial terms with the airline, casting continuing doubt on its long-term future.

IAG has claimed that propping up "feeder flights" benefits Virgin and its partner Delta and hurts Aer Lingus - part of IAG.

In an earlier letter to the British Transport Minister Grant Shapps, Mr Walsh wrote: "Prior to the acquisition of Flybe by the consortium which includes Virgin/Delta, Flybe argued for tax payers to fund its operations by subsidising regional routes.

"Virgin/Delta now want the taxpayer to pick up the tab for their mismanagement of the airline. This is a blatant misuse of public funds.

"Flybe's precarious situation makes a mockery of the promises the airline, its shareholders and Heathrow have made about the expansion of regional flights if a third runway is built."

Ryanair said of the rescue: "We have already called for more robust and frequent stress tests on financially weak airlines and tour operators so the taxpayer does not have to bail them out."