Britain’s Queen Elizabeth will miss Tuesday’s state opening of Parliament because of "episodi...

The Queen’s Speech, announcing the Government’s legislative agenda, will instead be read by Charles, Prince of Wales.

"The Queen continues to experience episodic mobility problems, and in consultation with her doctors has reluctantly decided that she will not attend the State Opening of Parliament tomorrow,” Buckingham Palace said.

"At Her Majesty's request, and with the agreement of the relevant authorities, The Prince of Wales will read The Queen's Speech on Her Majesty's behalf, with The Duke of Cambridge also in attendance."

Usually the highlight of the British political calendar, the state opening of Parliament gives the country’s establishment a chance to dress up in ermine robes, tights and wigs for a ceremony dating back centuries.

In her 70 year reign, Queen Elizabeth has only missed the event twice - both times while she was pregnant.

A spokesman for Prime Minister Boris Johnson said: "The Prime Minister fully respects the wishes of Her Majesty and is grateful to the Prince of Wales for agreeing to deliver the speech on her behalf." 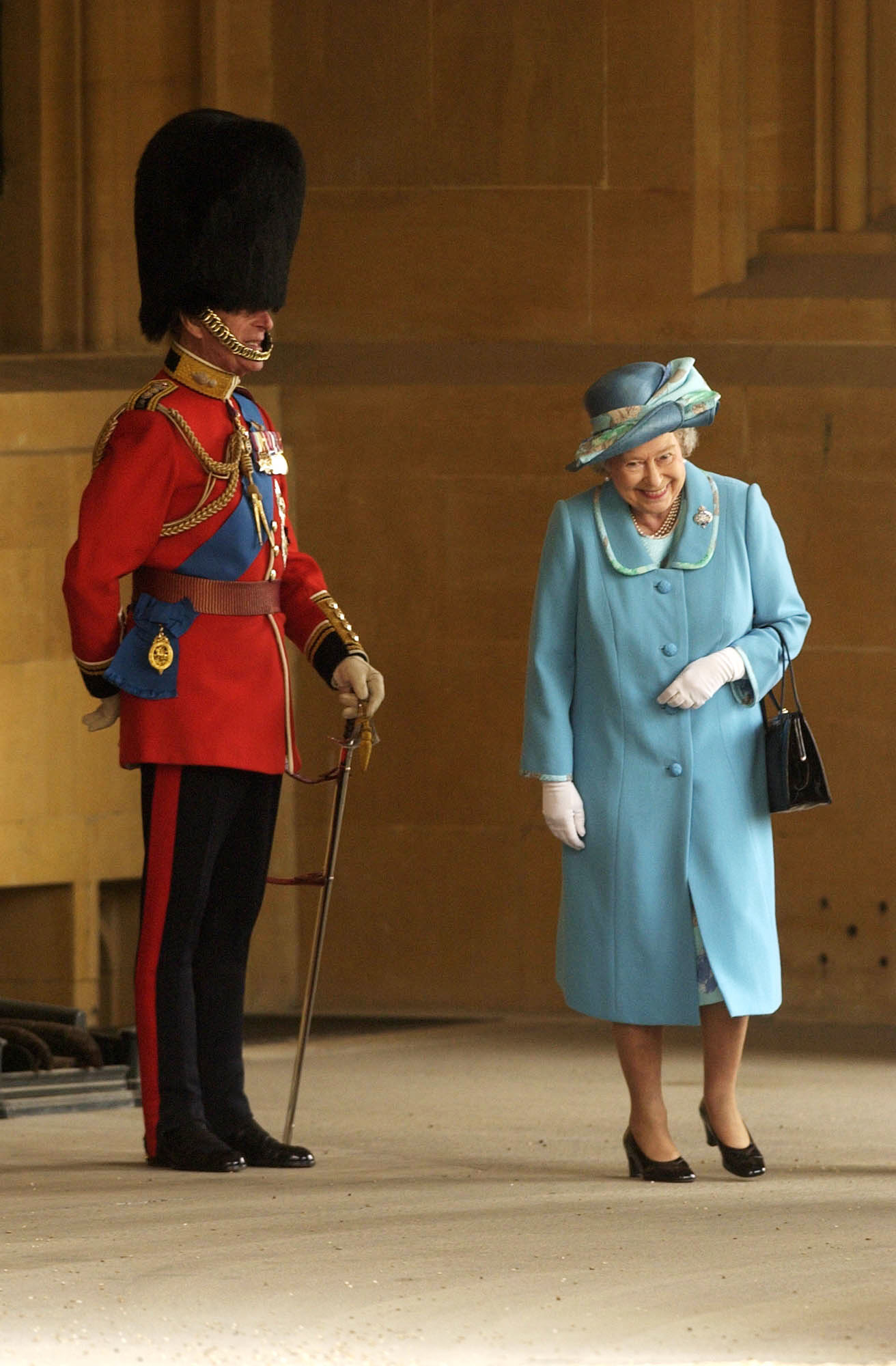 A job for life

The 96-year-old regards being monarch as a lifelong commitment and in a message to mark the 70th anniversary of her accession to the Throne told the British people that, “my life will always be devoted to your service.”

Queen Elizabeth has, however, scaled back her public duties in recent years; on the advice of her doctors she has reluctantly given up travelling to far flung Commonwealth countries and at the age of 91 announced she would no longer lay a wreath at the Cenotaph on Remembrance Sunday as it involved standing for a long period of time. 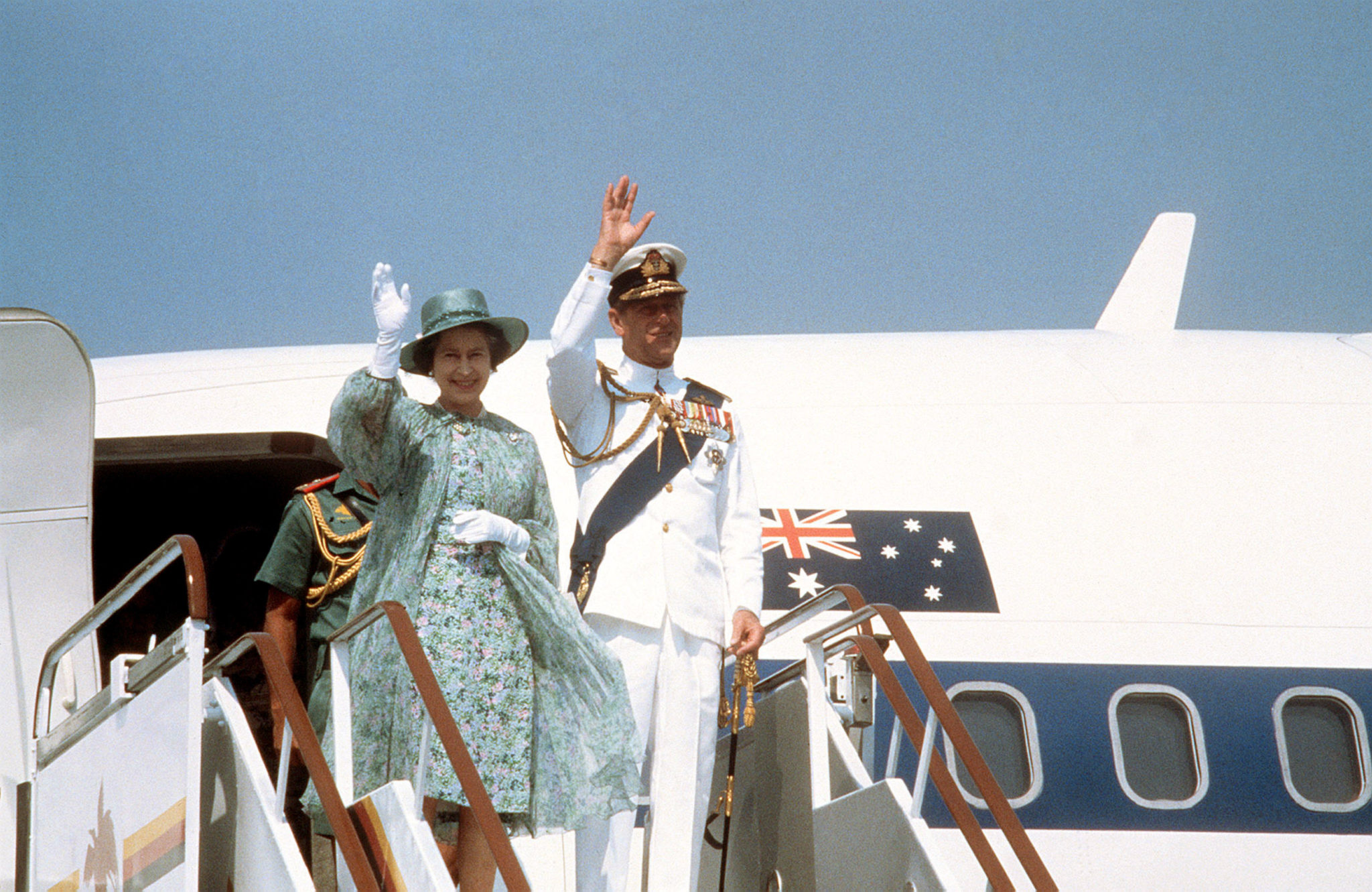 Queen Elizabeth II and the Duke of Edinburgh during a Royal tour of Australia - the monarch no longer travels internationally.

Last year she missed a service to mark the centenary of Northern Ireland after being advised to rest and Buckingham Palace has said that her attendance at events will now only be confirmed on the day.

As with so many people, the pandemic completely changed the way the Queen works and most of her official engagements are now virtual; where once her life was a diary of community visits, charity events and meetings with officials - in 2022 she rarely leaves Windsor Castle and instead uses Zoom to carry out her duties.

🎥 HM was briefed on the region’s Covid-19 response and the rollout of the vaccination to frontline workers. pic.twitter.com/skaEePlMHF

Next month Britons will enjoy a four weekend to celebrate the Queen’s 70 years on the Throne and royal sources say the monarch is determined to attend as many as possible.

The event she is most likely to attend is the Epsom Derby - the decades may race by, pandemics may begin and end but the Queen’s passion for horses remains undimmed.