New figures show rents have fallen in Ireland for the first time in more than seven years. The av...

New figures show rents have fallen in Ireland for the first time in more than seven years.

The average national rent is now €1,402 a month, according to statistics compiled by Daft.ie.

It also says there are 10% more homes for rent on February 1st than a year previously. 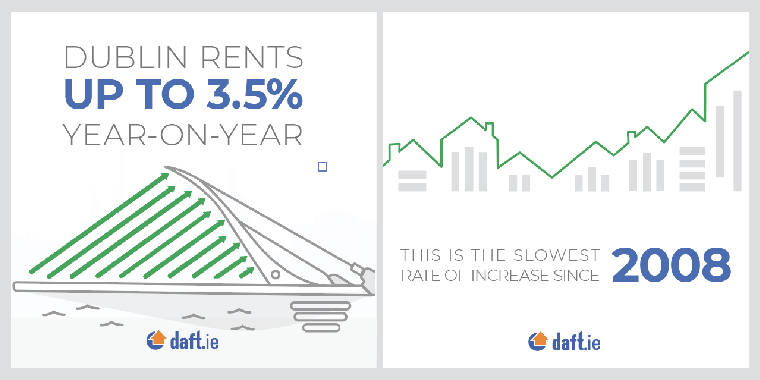 Other rents fell marginally, by 0.1%, in the final three months of 2019 - the first time since mid-2012 that rents have not risen quarter-on-quarter.

Daft says the late-2019 trends differ across urban and rural parts of the market.

In Dublin, Cork and Galway cities rents rose between September and December - while outside the major cities, rents fell on average. 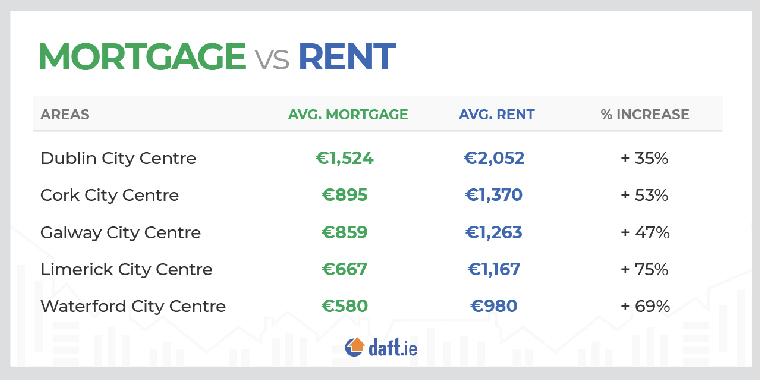 In Limerick and Waterford cities, rents were 3.9% and 4.3% higher respectively than a year ago.

Outside the cities, rents were 4.7% higher in late 2019 than a year previously.

The number of homes available to rent nationwide continues to rise, albeit from a very low base.

There were 3,543 properties available to rent across the country in February 1st - up 10% from the 3,216 available the same date a year ago. 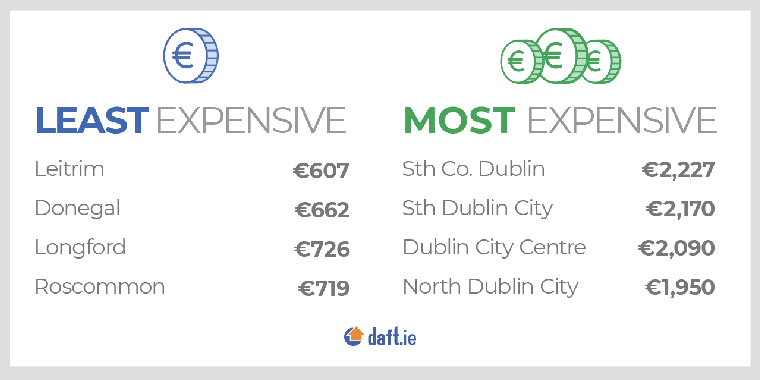 While this marks the 17th time in the last 19 months that availability has improved year-on-year, the number of rental homes on the market is still down 80% from its 2009 peak.

Economist Ronan Lyons is author of the Daft report: "With the election of a new government, housing - and in particular the rental sector - are likely to be key parts of the new government's priorities.

"Despite the desire for a quick fix, such as rent freezes, no such quick fix exists.

"By worsening insider-outsider dynamics, rent freezes are likely to further harm those most affected by the shortage of accommodation.

"And, if somehow applied to newly-built rental homes, rent controls could prove calamitous for a country that desperately needs new rental homes but has very high construction costs."