Red tape is to blame for the shortage of taxi drivers.

Red tape is to blame for the shortage of taxi drivers this Christmas season, the head of Uber Ireland has said.

The number of taxi drivers plummeted during the pandemic with many quitting the industry for good as work dried up.

Uber Ireland head Kieran Harte said that the problem is not something other countries are experiencing.

“It’s actually really unique to Ireland, where the numbers in the taxi industry are dropping so much,” he told The Pat Kenny Show.

“So we’re actually seeing in other comparable international markets, the numbers of drivers and vehicles entering the industry and growing and we have seen that for some time.” 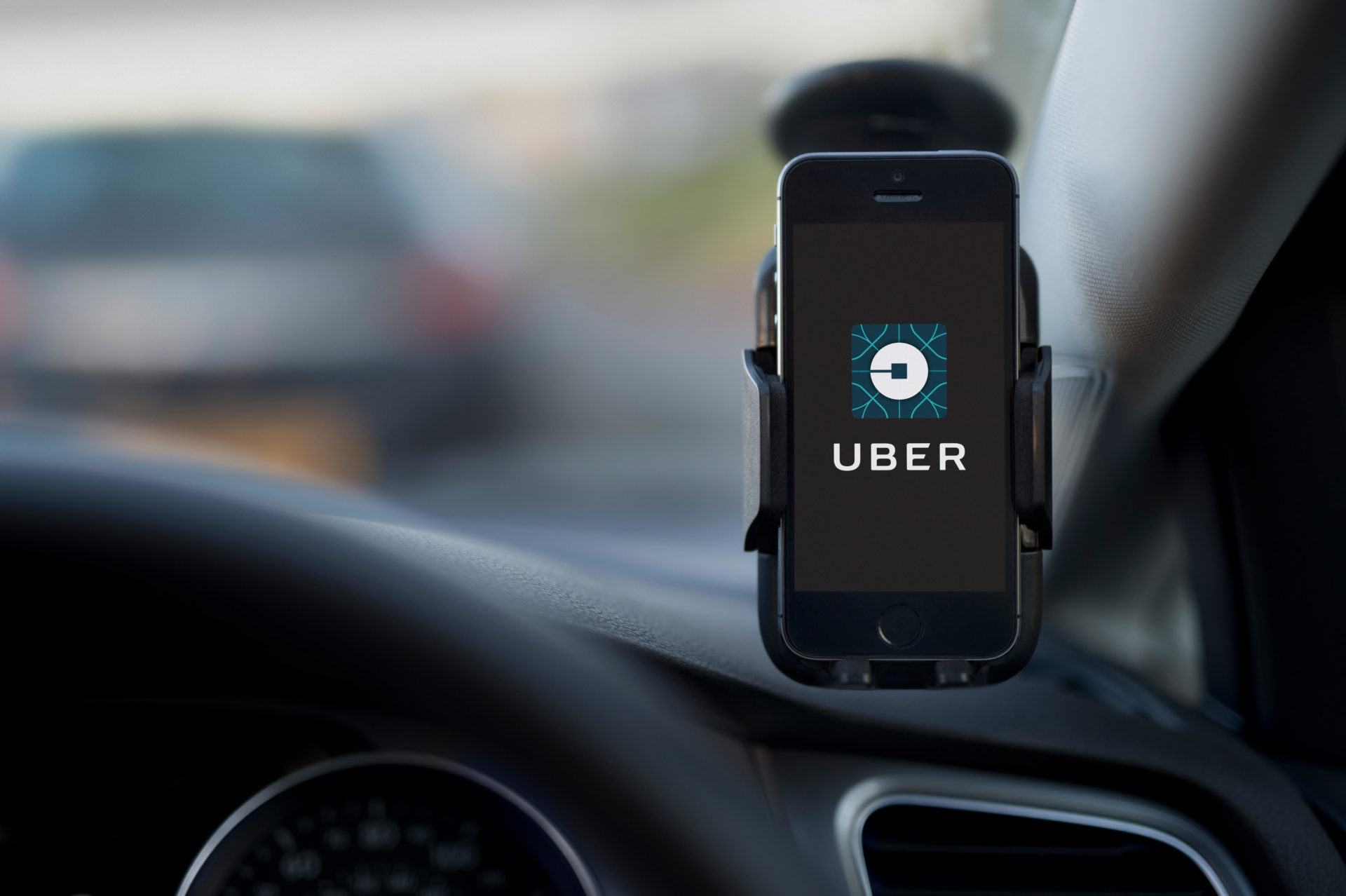 The interior of an Uber taxi with an iPhone fixed to the car's windscreen featuring the company logo. Image: Russell Hart / Alamy Stock Photo

Mr Harte suggested that the requirements to drive certain vehicles should be loosened in order to speed up recruitment.

“We certainly see the intent of drivers to join the industry; there’s lots of signing up on the Uber website to become drivers,” he said.

“When we speak to them, they tell us that they do find it challenging with the small number of vehicles that are available to join the industry.

“So, broadening the criteria for vehicle eligibility could certainly help.” 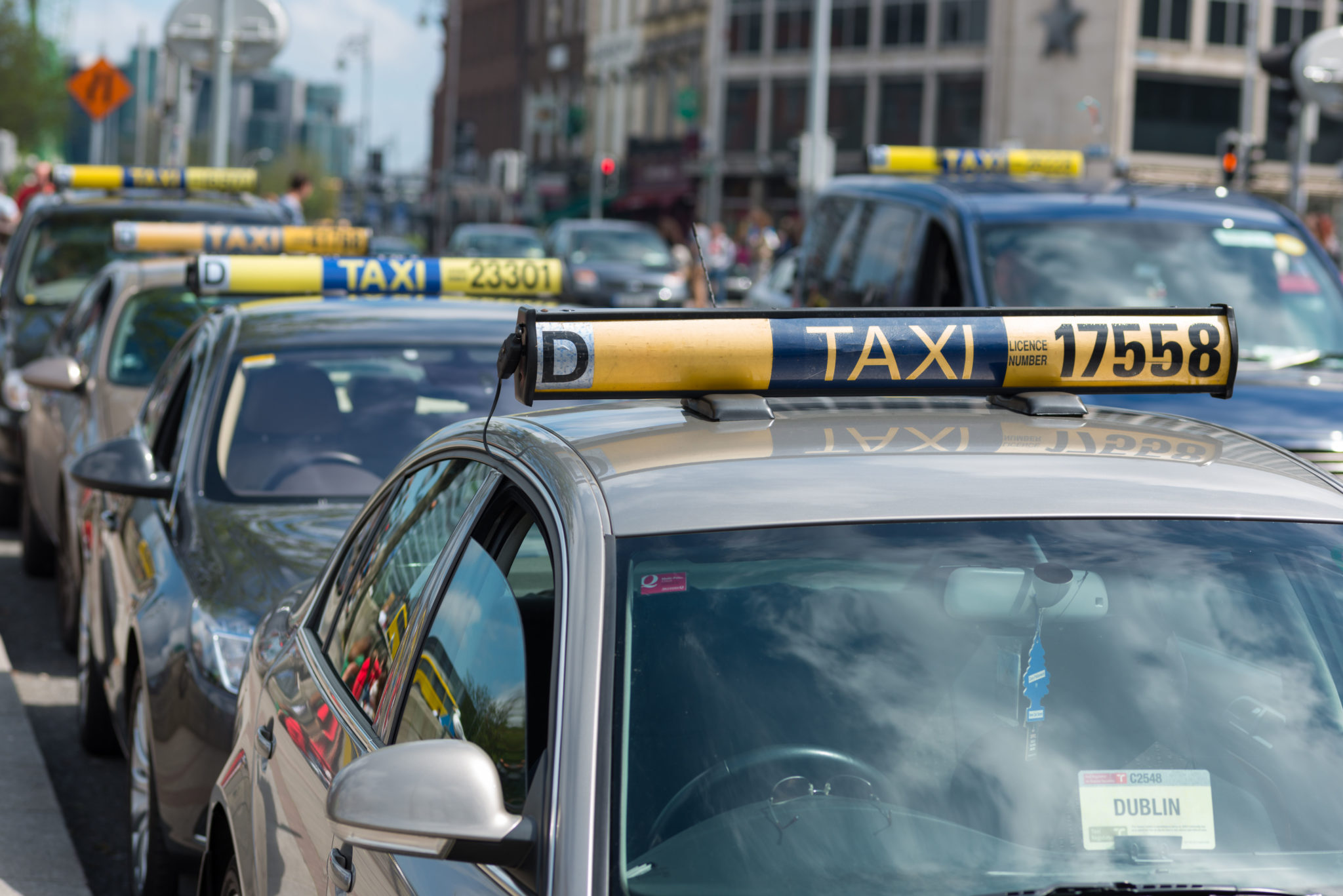 The NTA requires that applicants pass an Area Knowledge Module for the county they wish to work in - something Mr Harte described as unnecessary.

“Many drivers who do want to only work on pre-booked trips, who don’t want to necessarily work as taxis and pick up off the street, they also find it quite challenging when they’re asked to complete the same area knowledge that a taxi driver would - even though all their trips would be pre-booked,” he said.

Main image: Taxi in the rain at night.