Following intensive negotiations between unions and politicians, the Workplace Relations Commission has offered public sector workers an additional 6.5% pay increase over the next two years.

Minister for Public Expenditure and Reform Michael McGrath has said that public sector pay rises that match the rate of inflation “wouldn’t be sensible.”

Following intensive negotiations between unions and politicians, the Workplace Relations Commission has offered public sector workers an additional 6.5% pay increase over the next two years.

To the dismay of trade unions, the offer falls short of the current rate of inflation - which Eurostat estimated to be 9.1% last month.

However, Minister McGrath said matching inflation was something the Government was simply not prepared to do:

“It does provide support for public servants,” he told The Hard Shoulder.

He also added that the increase “would be higher for lower paid public servants because for three of the six increases across that period, there’s a minimum amount that each public servant is guaranteed to get - even if they’re on relatively low pay.” 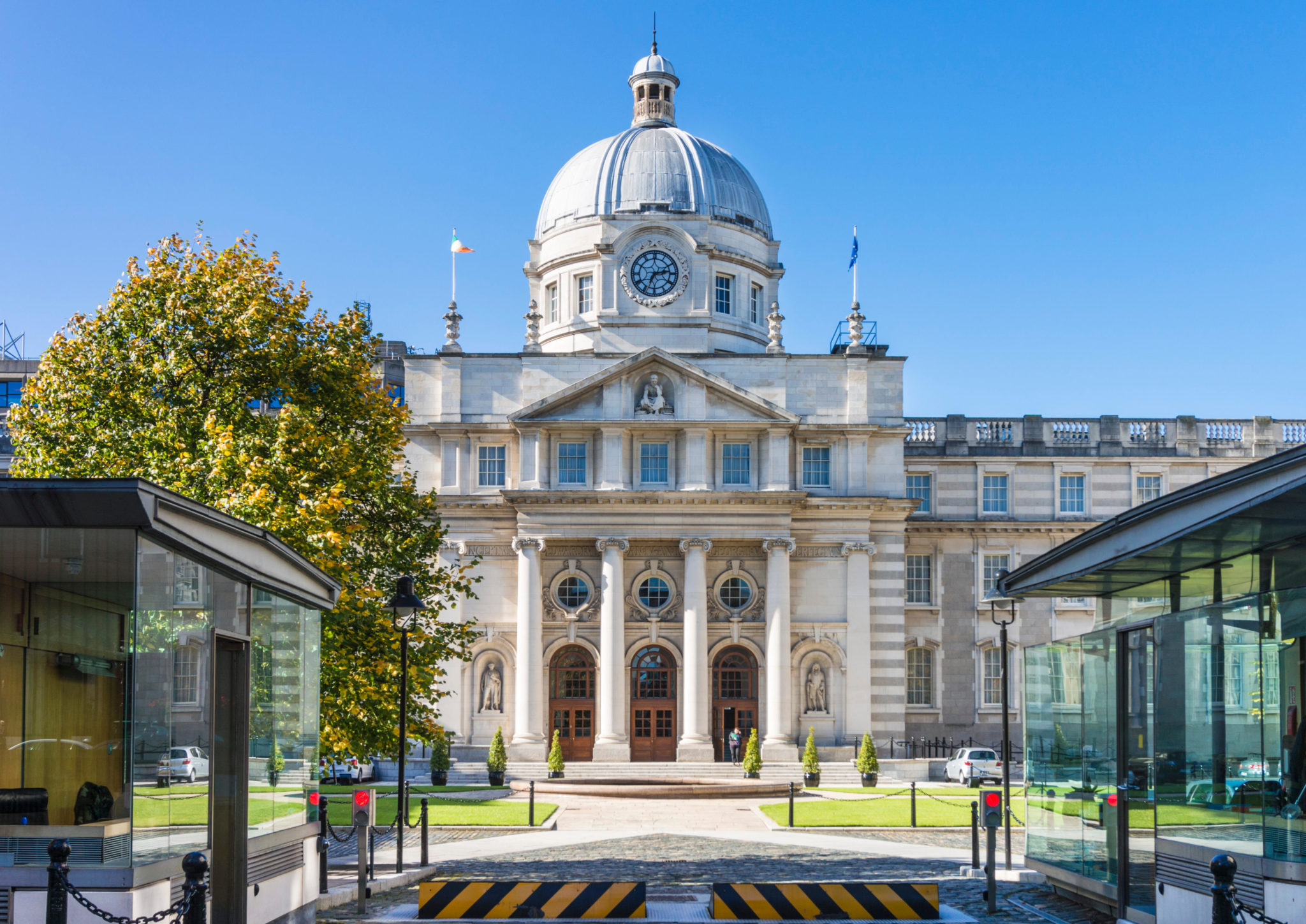 This year’s budget has been brought forward to September and Minister McGrath promised that additional support would be made available then:

“On budget day there will be measures there that benefit the public service workers as well - including reduction in income tax,” he continued.

“There will be measures to address the cost of living pressures that people are under and those will be of benefit to the public service workers too.

“So this cannot be viewed in isolation and I think when you look at it in the round, this is a very fair proposal that I hope will meet with acceptance in the weeks ahead.”

Union members will be balloted on whether to accept the offer in October.