Primary school is the “ideal time” to learn a foreign language, a teacher has said.

Primary school is the “ideal time” to learn a foreign language, a teacher has said.

The Department of Education is currently in the process of updating the primary school curriculum, and from 2025 teachers will be expected to teach a modern foreign language.

“The curriculum had not been reviewed since 1999,” Minister of State Josepha Madigan told Newstalk reporter Aoife Kearns.

“So, we needed a good review of all of the curriculums for primary schools.

“Now the National Council for Curriculum and Assessment worked very closely over the last six years with education stakeholders… [They] put together a draft primary curriculum framework and that’s gone now into the Department about a week to 10 days ago.”

Irish is compulsory for all children from the moment they start school. However, the Government believes that pupils would benefit from learning other languages as well.

“It’s really important that children learn new languages and they develop an understanding and enjoyment of words and language,” Ms Madigan said.

“It’s a really great bedrock if they can start in primary school and particularly because Ireland is an open economy.” 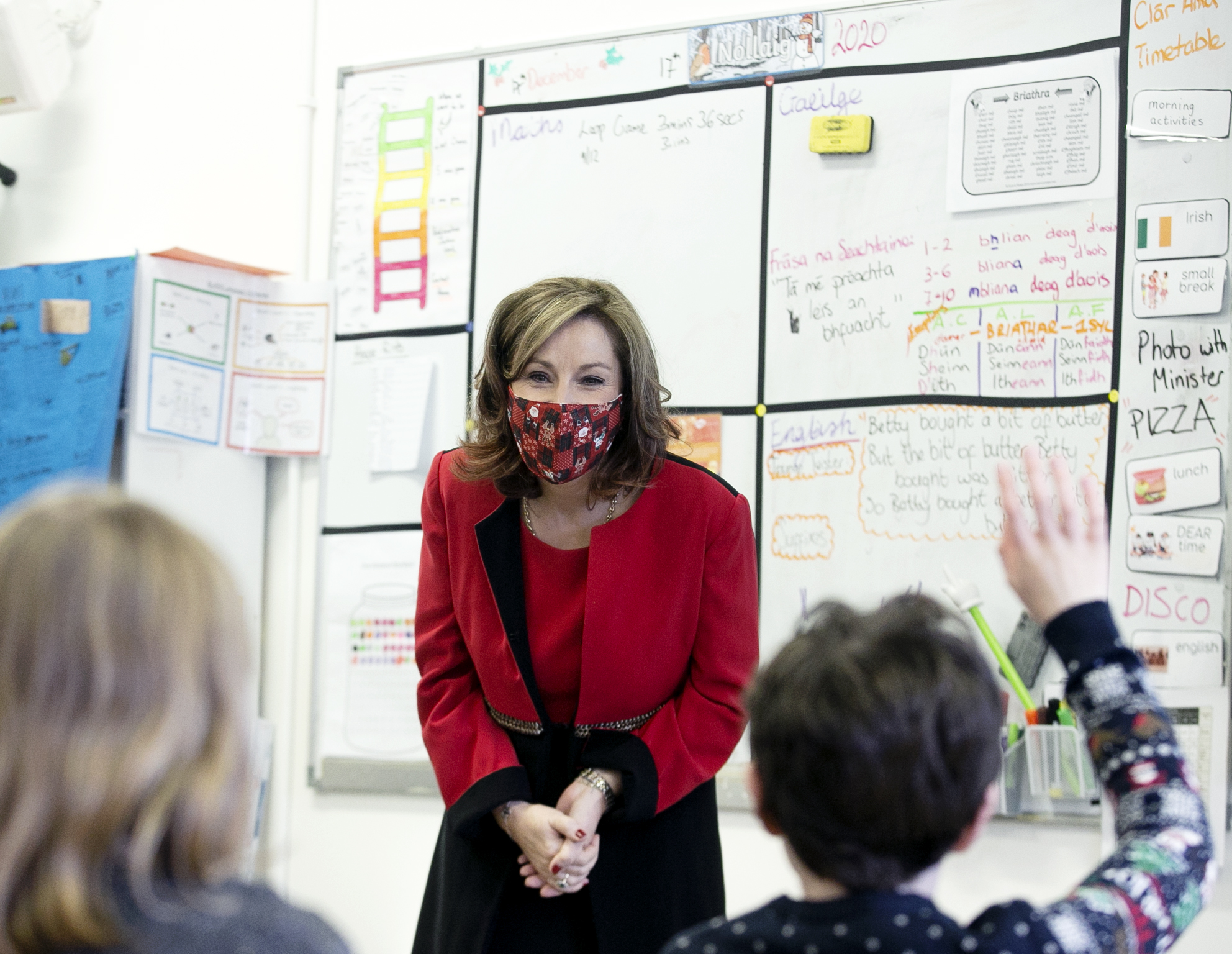 Such an approach will be a big change for many schools but for a number in Dungarvan, County Waterford it is something that they have been doing for well over a decade.

Different primary schools in the area teach French, German and Spanish and Maude Cunningham from the organisation Language People says this is the “ideal time” to begin.

“Starting at an early age, it’s going to develop your pronunciation and your whole ear for the language, your approach to it,” she said. 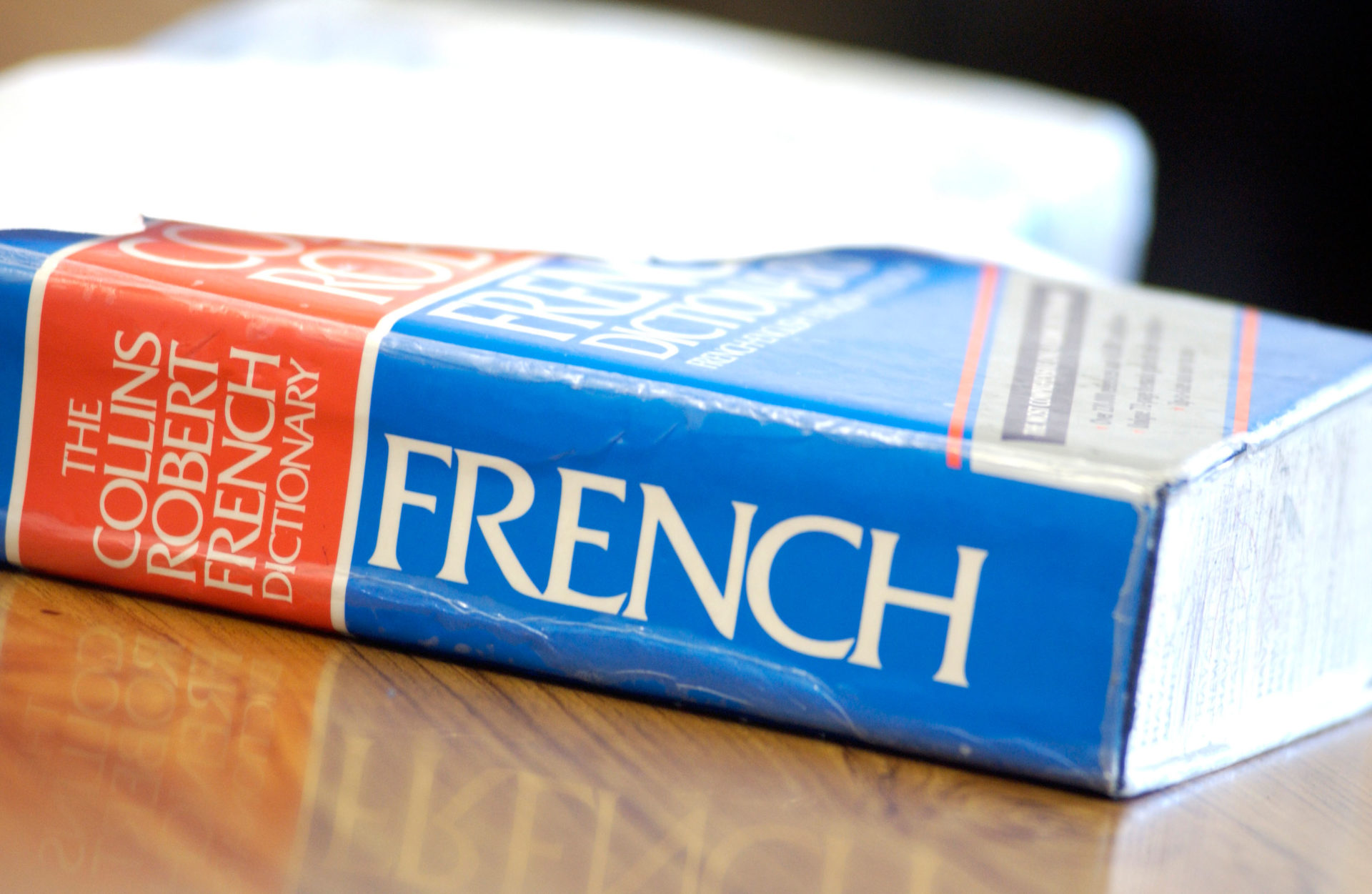 Ms Cunningham never considered herself much of a linguist while at school, but says a trip to Germany after her Leaving Certificate changed everything.

What began as a holiday turned into a 16 year stay in the country and she soon became fluent.

“I never thought I would be able to learn a language and then ended up going to Germany and within 12 months, maybe a year and a half, I was able to speak, I was able to converse,” she said.

“So, I proved to myself that if I can do it, anyone can.”

A 'passion for languages'

Ben, from Toulouse in France, sends his son to a local Gaelscoil and thinks the reason why Irish people are usually monolingual is because English is so dominant globally.

“You have a language that is the most used in the world,” he said.

“So, I suppose if you want to learn any language here in Ireland, you have to have the passion for it.

“All the countries like Scandinavia, Germany, Dutch people - they know English is quite important so they make an effort to learn English.

“[Far] more than the English speakers do [to learn a foreign language].”

Ben has a “passion for languages” and admits he is a “bit jealous” that his son can speak English, French and Irish.

Still, he is sceptical that many of his son’s generation of Irish citizens will end up multilingual like him.

“It would be fantastic to see Ireland open up to more languages,” he said.

“The bar is that English is the most used language in the world.”

Main image: Language students at a primary school in Waterford.