The Canadian website is one of the most popular platforms in the entire world and each year releases a number of other interesting facts about each country’s viewing habits.

On average, Irish viewers spend nine minutes per visit on the website - something lecturer and sexpert Dr Caroline West believes is somewhat disappointing.

“It makes sense but it also makes you a little bit sad,” she told Moncrieff.

Is that all you’re giving to yourself in this moment? Is it always a quickie or can you not treat yourself a little bit more?”

“There’s so many terms and this is the joy of sexuality that it just changes so much all the time,” she added. 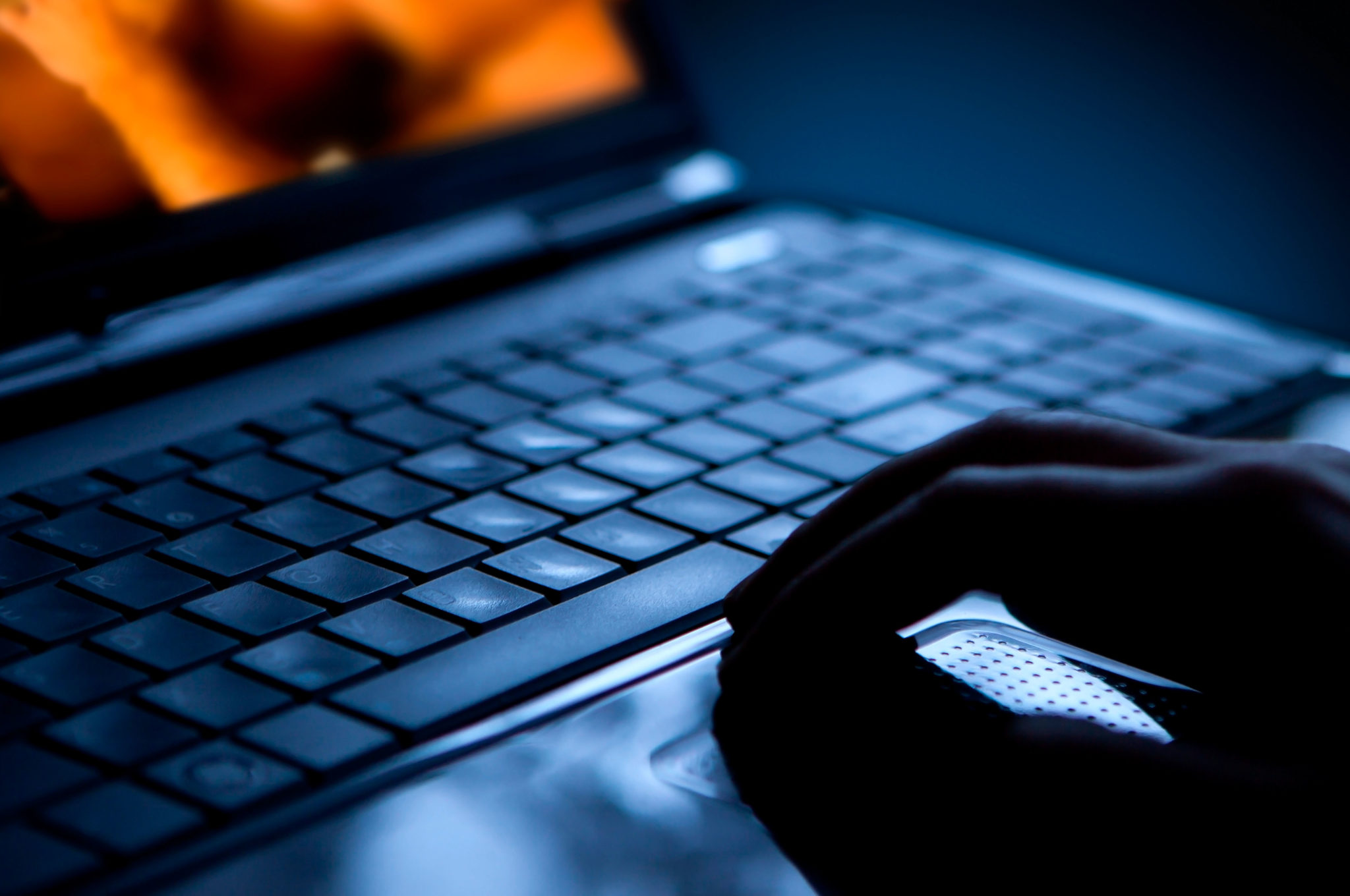 Internationally, many of these search terms are standard but there is one way in which Ireland is very different from our neighbours across the Atlantic.

“But we haven’t had that; there haven’t been that many searches for that, which is interesting and I’m sure says something on a psychological level about either us or them.”

“It really depends on how you’re watching it,” she said.