International bestselling author Paulo Coelho has said he deleted the text of a children’s book...

International bestselling author Paulo Coelho has said he deleted the text of a children’s book he was working on with Kobe Bryant because it “did not make sense anymore” after the basketball legend’s death.

Bryant died alongside his 13-year-old daughter Gianna and seven other people in a helicopter crash in the Californian suburb of Calabasas on Sunday.

In the hours after, Coelho tweeted to say that he learned a lot from working with Bryant, who he described as “more than a great player” but was deleting the draft text.

You were more than a great player, dear Kobe Bryant. I learned a lot by interacting with you. Will delete the draft right now, this book has lost its reason pic.twitter.com/pZWyT8xObw

He later told The Associated Press that he deleted it because “it didn’t make any sense to publish without him.”

“It wouldn’t add anything relevant to him or his family,” he said.

“That doesn’t stop me from writing someday about things I learned from Kobe and how much of a larger-than-life person he was.

“But the children’s book did not make sense anymore.” 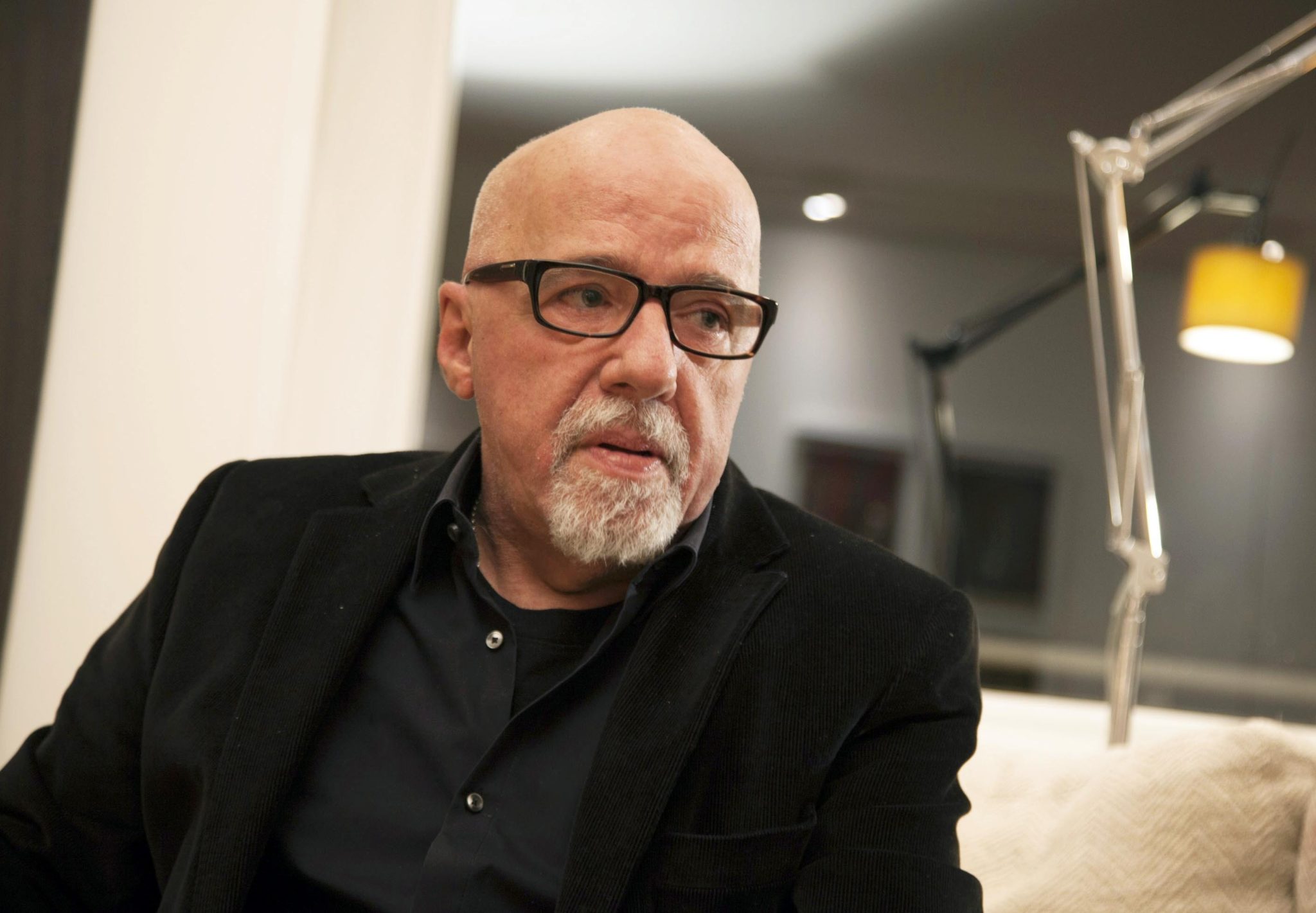 The 72-year-old author said he had been working on the project with Bryant in recent months after originally discussing it in 2016.

It is not clear how far along the project was.

“Little by little we were going ahead,” he said.

“I saw him enough times to assure he had much more than sports on his mind, it wasn’t all about competition.

“His tragic death has shown already how he was important to the world, not only to the United States. We will discuss his legacy for many years, much beyond sport.”

Bryant was on his way to basketball tournament where he was to coach his daughter’s team when the helicopter came down on Sunday.

The 41-year-old was a five-time NBA championship winner with 18 All-Star selections and two Olympic gold medals.

Efforts to recover the remains of those who died in the crash are continuing today.