Nearly half of all Afghans are suffering from food insecurity and one million children are at ris...

Nearly half of all Afghans are suffering from food insecurity and one million children are at risk of starvation, the Executive Director of UNICEF Ireland has said.

While the eyes of the world are locked on Ukraine and the humanitarian crisis unleashed by Putin’s war, Peter Power urged people to remember that Afghans too are mired in a crisis not of their making:

“The headline figures are a population estimate of 40 million, 18 million of those - almost half - are food insecure, [they] just do not have access to proper food,” he told On The Record with Gavan Reilly.

“13 million of those are children and worryingly for UNICEF of course is that 1 million children are at risk of falling into severe acute malnutrition - that’s a polite word for starvation - unless they receive urgent humanitarian assistance.”

After US troops withdrew from the country last year, the Taliban swept back into power and the country has been in chaos ever since. Women have had their rights snatched away and the economy has collapsed:

“The humanitarian situation was poor before last August but it has deteriorated hugely since then,” Mr Power continued.

“And the reason for that is that the country was virtually entirely dependent on all the money from multilateral organisations [and] other countries to keep the system afloat and that would be doctors, teachers, civil servants, all that money is gone now and there’s a real liquidity crisis in the economy - the economy imploded.

“The ironic thing is - we saw food in the markets but people have no money to buy it.” 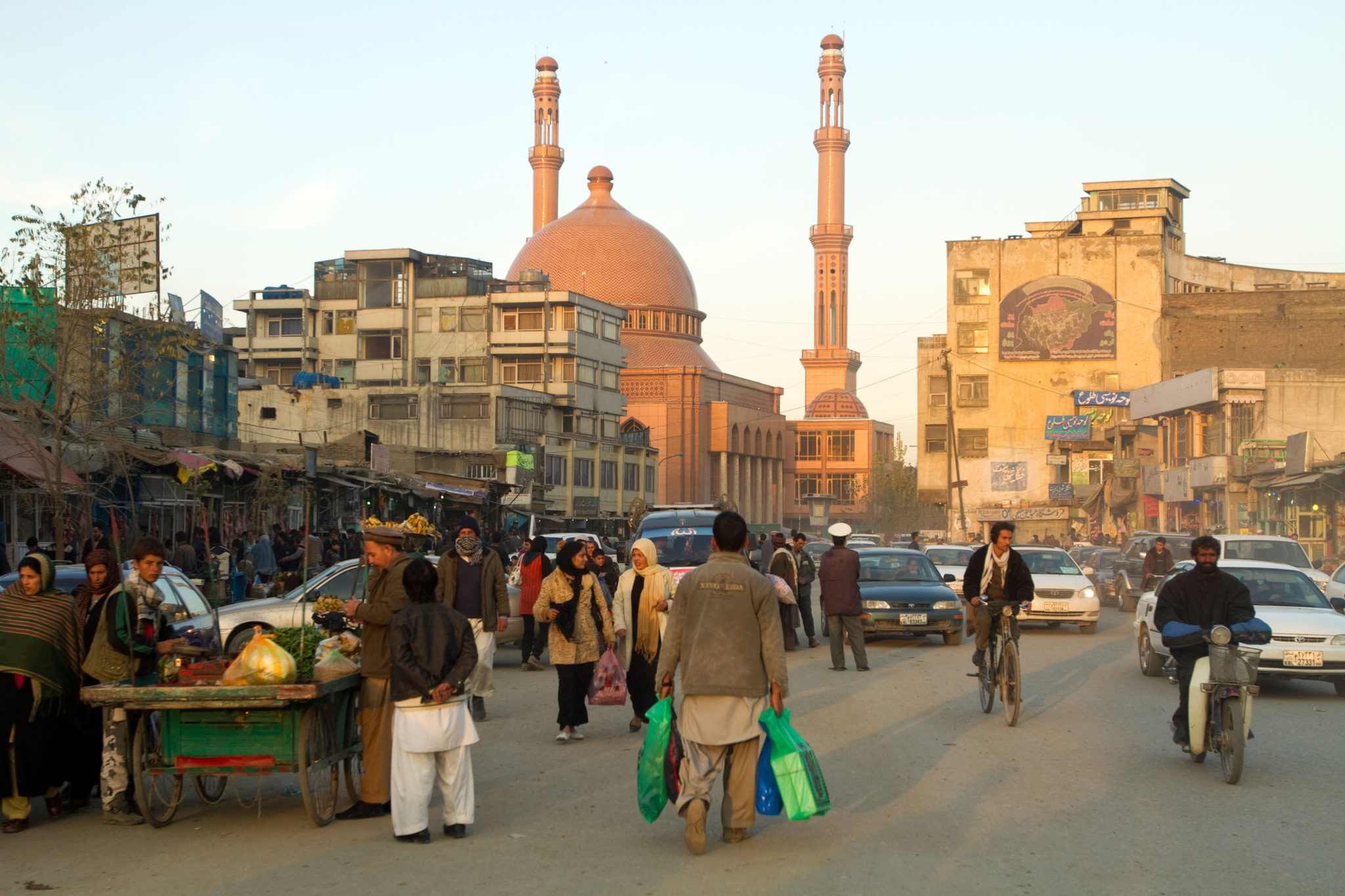 After so many years fighting each other, western governments have been reluctant to recognise the Taliban. However, Mr Power says, while it may be difficult to do, the Afghan economy needs it:

“It is a problem because… there is finance available to come in, that needs to come; money needs to be flowing in through the arteries of the economy. That is the critical need at the moment.”

Taliban ban women from making trips without a male relative