Police searching for missing schoolgirl Nóra Quoirin in Malaysia will play a voice recording of ...

Police searching for missing schoolgirl Nóra Quoirin in Malaysia will play a voice recording of her mother’s voice over loudspeaker as the search enters its fifth day.

Police have found no trace of the Irish teenager since she disappeared from a holiday resort around 60km from Kuala Lumpur on Sunday morning.

The 15-year-old has special needs and her family have described her as “very vulnerable.” 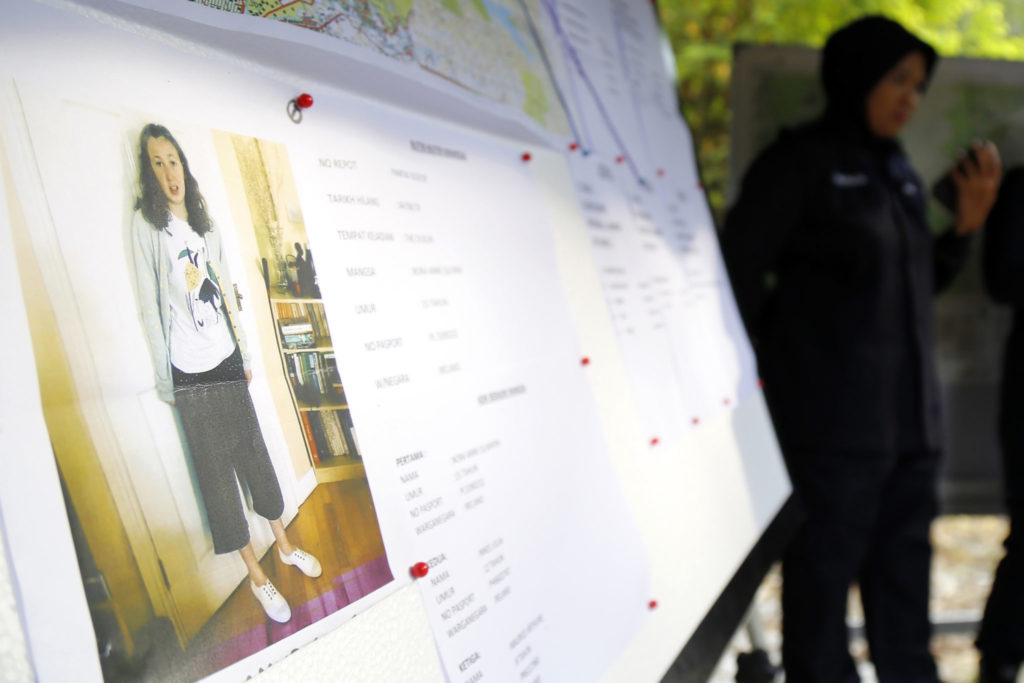 "We have had a long discussion with the family to determine who Nóra has the closest relationship to and whose voice she would respond strongly to,” said the superintendent.

"We have decided to make a recording and use a loudspeaker.

"We have to respect the sensitivities of this case. We need to make the recording and will start using the loudspeaker this morning." 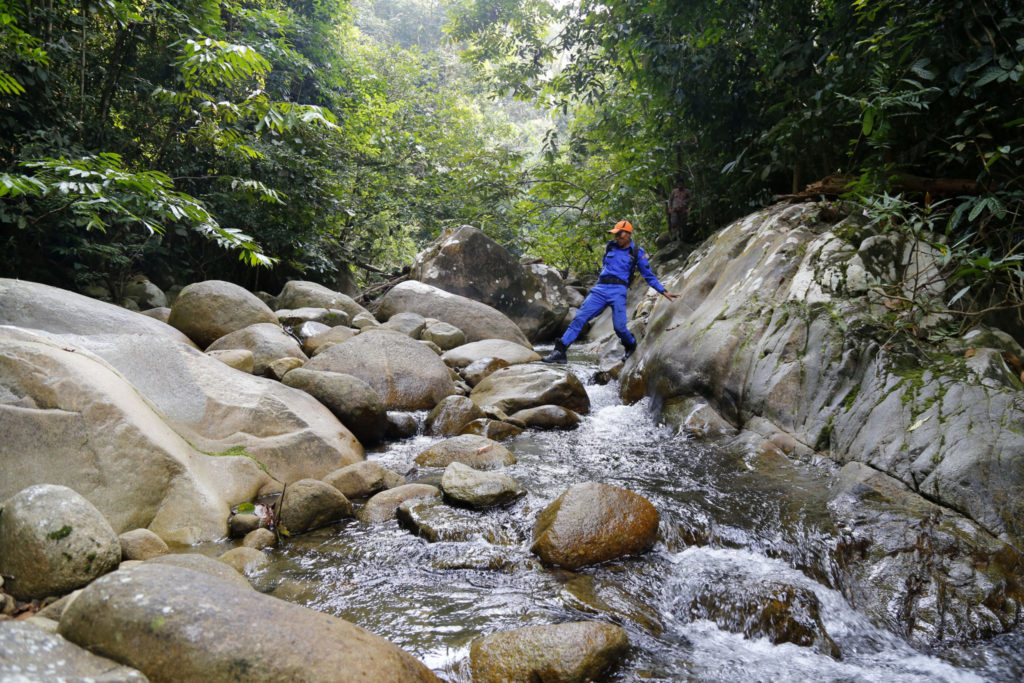 He added that he hopes it will "jump start" Nóra to respond if she hears it.

The police chief continued: "If she is exhausted or unconscious; if she has managed to find water and is awake, we hope the voice will alert her."

Nóra is the daughter of an Irish-French couple who live in London. Her family have said they believe she has been abducted.

Police say they are “not ruling out any possibilities” after originally insisting that there was no sign of foul play. 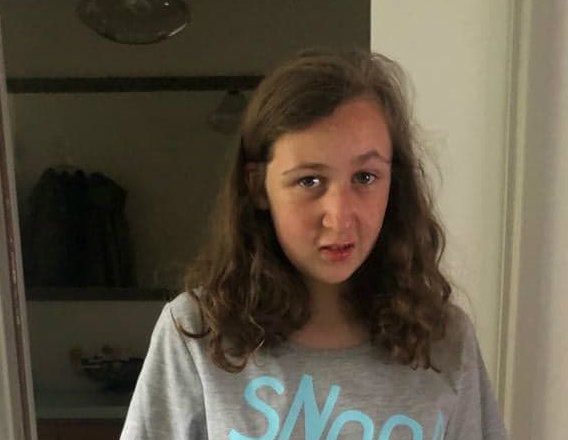 Search teams are using a helicopter, drones and dogs to search forested area around the Dusun private resort.

Searches have focused on a river at the foot of the resort, in the hope that she went head downhill to try and find water.

This is where Nora Quoirin and her family were staying, at the Dusun - advertised as a tropical rainforest resort - when she was discovered missing. 252 people, including police and fire department personnel, are taking part in Day 5 of the search.

Police have conducted a full forensic examination of the cottage the family was staying at in the resort.

They have now analysed fingerprints found in the holiday home; however, they have yet to to identify who they belong to.

Some of the prints were found at an open window in a downstairs hall in the house.

In a statement yesterday, Nóra’s family said they remain hopeful she'll be found. And will do everything they can to bring her home.

“We must remain hopeful,” she said. “We ask everyone to keep Nora in their thoughts, and to continue to support the ongoing search for her.”

“Nora is still missing, and she is very vulnerable and we need to do everything we can to bring her home.”

They said the experience has been "extremely traumatic" and Nóra's parents Meabh and Sebastien are too upset to speak themselves at the moment. 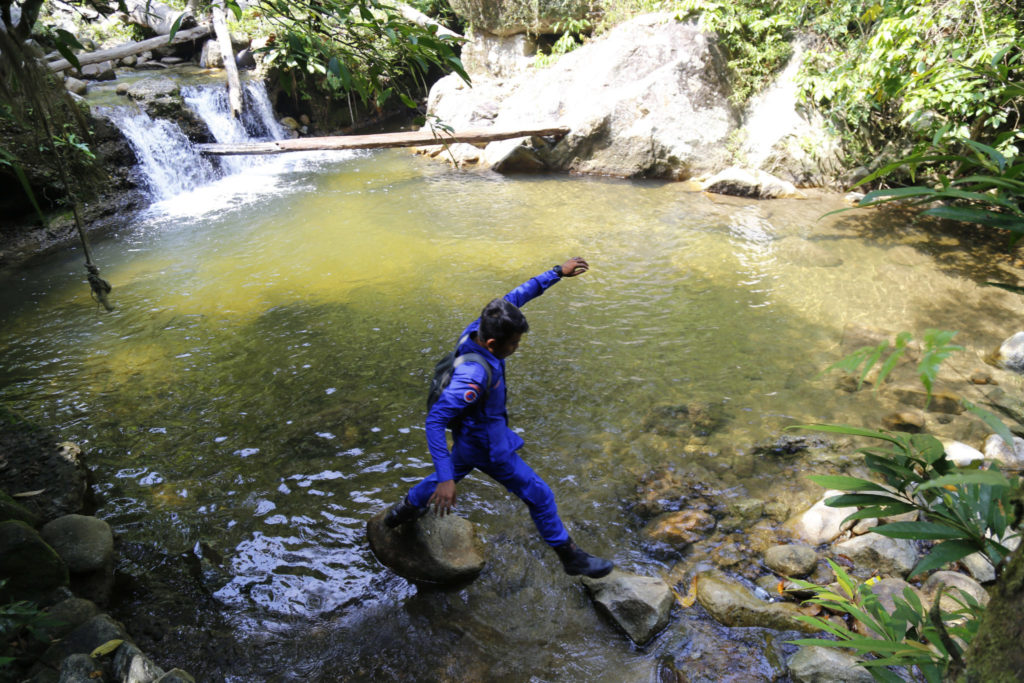 Her parents Meabh and Sebastien were "too upset to speak themselves" but have issued a statement through the Lucie Blackman Trust.

A gofundme account, set up to help the family travel to Malaysia and assist in the search, has now reached nearly €64,000.

Inquest into Nóra Quoirin's death gets underway in Malaysia