The family of an Irish teenager who has been missing in Malaysia since Sunday say they believe she has been abducted.

15-year-old Nóra Quoirin, who has special needs, disappeared while on holiday with her family.

She is the daughter of an Irish-French couple who live in London.

Her father raised the alarm after finding her bed empty and her window open on Sunday. 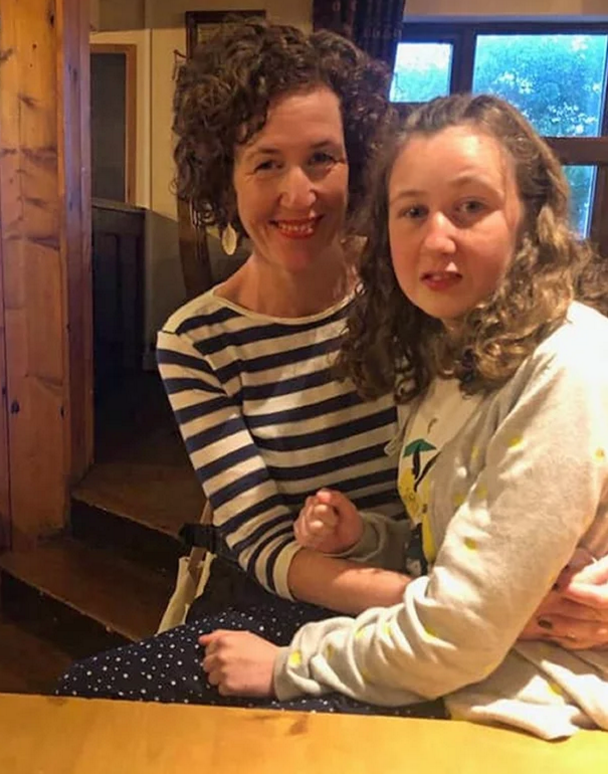 15-year-old Nóra Quoirin who is missing in Malaysia

This morning, the embassies of Ireland and France in Kuala Lumpur issued a statement on behalf of her parents and family.

“Nora’s family believe she has been abducted," it reads

“We are especially worried because Nora has learning and developmental disabilities, and is not like other 15-year-olds. She looks younger, she is not capable of taking care of herself, and she won’t understand what is going on.

“She never goes anywhere by herself. We have no reason to believe she wandered off and is lost.

“Nora has shoulder length wavy dark blonde hair and blue eyes, she is 5”1’ and thin.

“If you have any information, please pass it on so we can assist the local police in any way possible.” 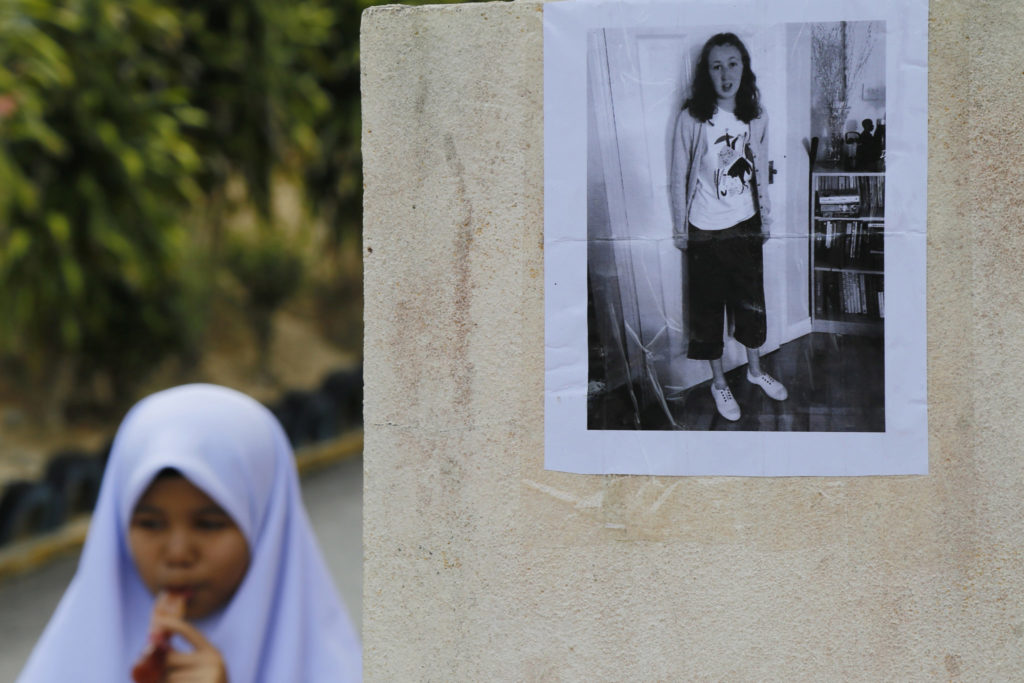 A photo of 15-year-old Nóra Quoirin, who is missing in Malaysia is posted on a wall at a school in Seremban, Negeri Sembilan, 06-08-2019. Image: AP Photo/Lai Seng Sin

Local police have deployed a helicopter and sniffer dogs as the search for Nora enters its third day today.

The family arrived for a two-week holiday at the Dusun private resort around 60km from Kuala Lumpur on Saturday.

More than 160 people are involved in the search in a jungle area near the resort.

In a statement shortly after 11am this morning, the deputy head of the Royal Malaysia Police said investigators have yet to uncover any “criminal elements” surrounding the case.

He said police were treating Nora as a missing person.

It said the Malaysian Fire and Rescue Team is working with the country’s Civil Defence Force and Volunteer Department to try and find her.

A number of local villagers have also joined the search and more than 160 people are involved.

Police are due to hold a press conference later today.

Laura’s Irish mother and French father have been living in London for the past 20 years.

Her mother, Meabh, is originally from Belfast and the teenager is understood to be travelling on an Irish passport. 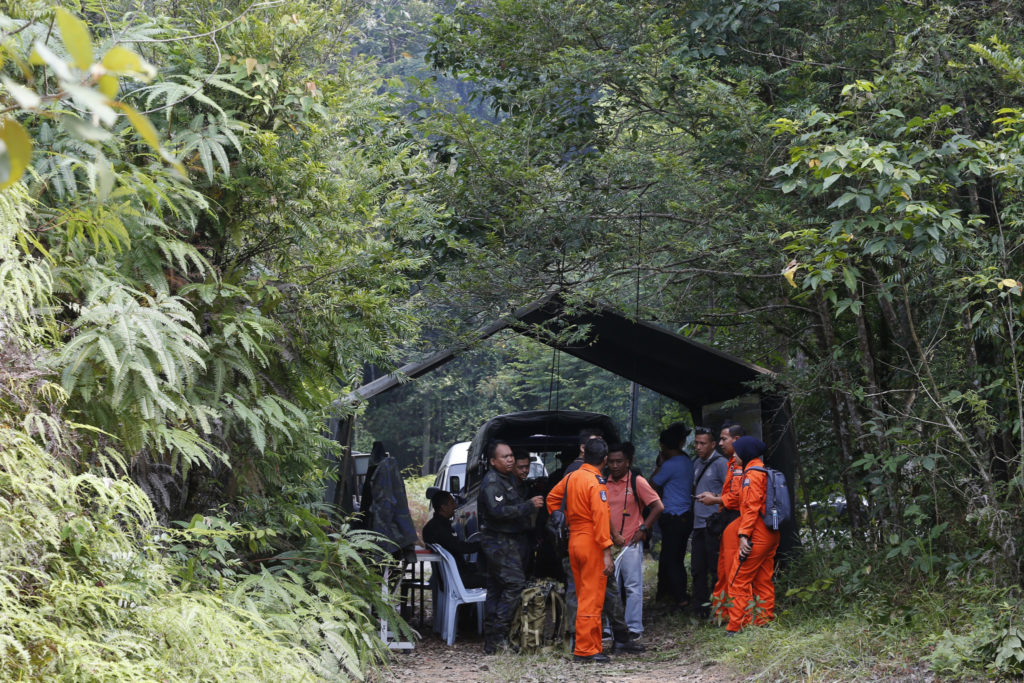 Members of search and rescue teams for Nóra Quoirin work at a temporary operation shelter near to The Dusun resort in Malaysia, 06-08-2019. Image: AP Photo/Lai Seng Sin

The family has set up a fundraising page online, writing: "Nora's parents and relatives in Ireland and France are distraught by her disappearance.

"Nora is a child with special needs and has learning and developmental disabilities which make her especially vulnerable and we fear for her safety.

"Nora would not know how to get help and would never leave her family voluntarily.

"We now consider this a criminal matter.

"We are appealing to everyone to assist the local police in any way they can and to pass on any information that would help locate our beloved Nora without delay."

She said more of Nora's family would be travelling to help with the search and explained the money raised would help them cover any unforeseen costs.