The parents of Nóra Quoirin have settled their defamation case against Facebook and one of its users before the High Court in Dublin.

Nóra went missing on the 4th of August 2019 while holidaying with her parents Meabh and Sebastien in Malaysia.

The 15-year-old’s body was found in a jungle nine days later.

Today, Facebook described allegations posted on its platform by one of its users as “disturbing and offensive” to the family.

Nóra Quoirin’s parents, Meabh and Sebastien, settle legal action against Facebook over “disturbing and offensive” allegations posted by one of its users after Nóra went missing in Malaysia in 2019. Facebook says it will continue its efforts in “preventing misuse of its platform.” pic.twitter.com/FfY8xCBLaM

Nóra’s mother, Meabh, made a brief statement outside court afterwards.

“Today marks the end of another chapter in the quest for truth,” she said.

“We are satisfied this matter is now concluded. We will continue our efforts in Malaysia in order to bring justice for our beloved Nóra.

“We wish to thank our legal team for all their support and we won’t be making any further comments on these proceedings.” 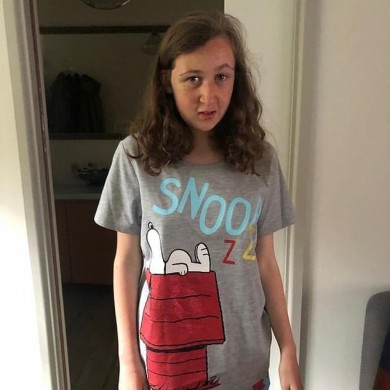 In a statement, Facebook owner Meta said: “During what was a distressing time for the Quoirin family in the course of Nóra's disappearance and in the aftermath of her subsequent discovery, a Facebook user posted a series of allegations that were disturbing and offensive to Nóra's parents on the Facebook platform.

“Meta Platforms Ireland Limited will continue its efforts in preventing the misuse of its platform and ensuring the safety of its users.”

Do you know this woman? Scottish police appeal to Ireland over 2006 body