US magazine Forbes has published its billionaires list for 2019. Nine Irish entries appear on the...

US magazine Forbes has published its billionaires list for 2019.

Nine Irish entries appear on the 'Richest People In The World' publication.

Amazon founder and CEO Jeff Bezos is again number one in the world, followed by Microsoft founder Bill Gates at number two.

Overall, both the number of billionaires and their total wealth shrank.

This latest count latest shows there are 2,153 billionaires, 55 fewer than a year ago.

Of those, 46%, are poorer than they were last year.

The family also holds a 18.4% stake in a holding outfit of the Tata Group.

The reclusive Indian tycoon has an Irish passport due to his marriage to an Irish national. 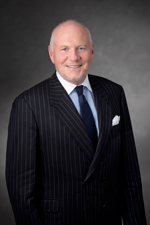 John Grayken is from Boston, but he renounced his US citizenship for tax purposes in the 1990s.

Mr O'Brien runs and owns 94% of Digicel, a mobile phone network provider that operates in the Caribbean, Asia Pacific and Central America.

He also funded the restoration of Port-au-Prince's Iron Market and his Digicel Foundation built 150 schools following the 2010 earthquake in Haiti.

Mr O'Brien, who is the owner of Communicorp Media, also has investments in other media and healthcare.

His relatives are still the company's largest shareholders, but he sold his stake in the mid-1990's and emigrated to Ireland. 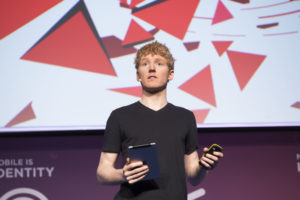 The two Limerick men, who are worth US$2.1bn (€1.85bn), came up with the idea for Stripe while they were both in college in Boston.

Equity firm founder Dermot Desmond is listed at number 1,227 on the list.

With a net worth of US$1.9bn (€1.67bn), he has stakes in travel software firm Datalex, Mountain Province Diamonds, Barchester Healthcare and Glasgow soccer club Celtic PLC. 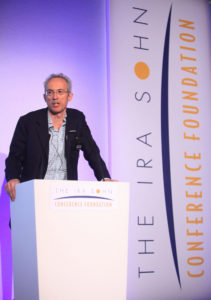 Co-founder and chief investment officer of Egerton Capital, John Armitage, is listed with a worth of US$1.3bn (€1.14bn).

He was born in the UK, but changed his citizenship to Irish in 2018.

He owns about 16% of the Dublin and London-listed company.

Other notable new entrants include Spotify's Daniel Ek and Martin Lorentzon and Kylie Jenner, who is the world's youngest billionaire at 21.