US aircraft maker Boeing has suffered another major setback in its attempts to get its 737 Max pl...

US aircraft maker Boeing has suffered another major setback in its attempts to get its 737 Max planes off the ground.

Regulators there have warned they found a new problem with the already-grounded jets.

The Federal Aviation Administration (FAA) has not revealed the details of what the "potential risk" is.

In a statement on Wednesday, the FAA said it was "following a thorough process, not a prescribed timeline" for returning the planes to service.

"We continue to evaluate Boeing's software modification to the MCAS and we are still developing necessary training requirements.

"We also are responding to recommendations received from the Technical Advisory Board (TAB).

"The TAB is an independent review panel we have asked to review our work regarding 737 Max return to service".

It added that this process was designed to "discover and highlight potential risks."

"The FAA recently found a potential risk that Boeing must mitigate", it adds.

Earlier that month, 157 people died - including Irish engineer Micheál Ryan - when an Ethiopian Airlines plane came down shortly after take-off from Addis Ababa. 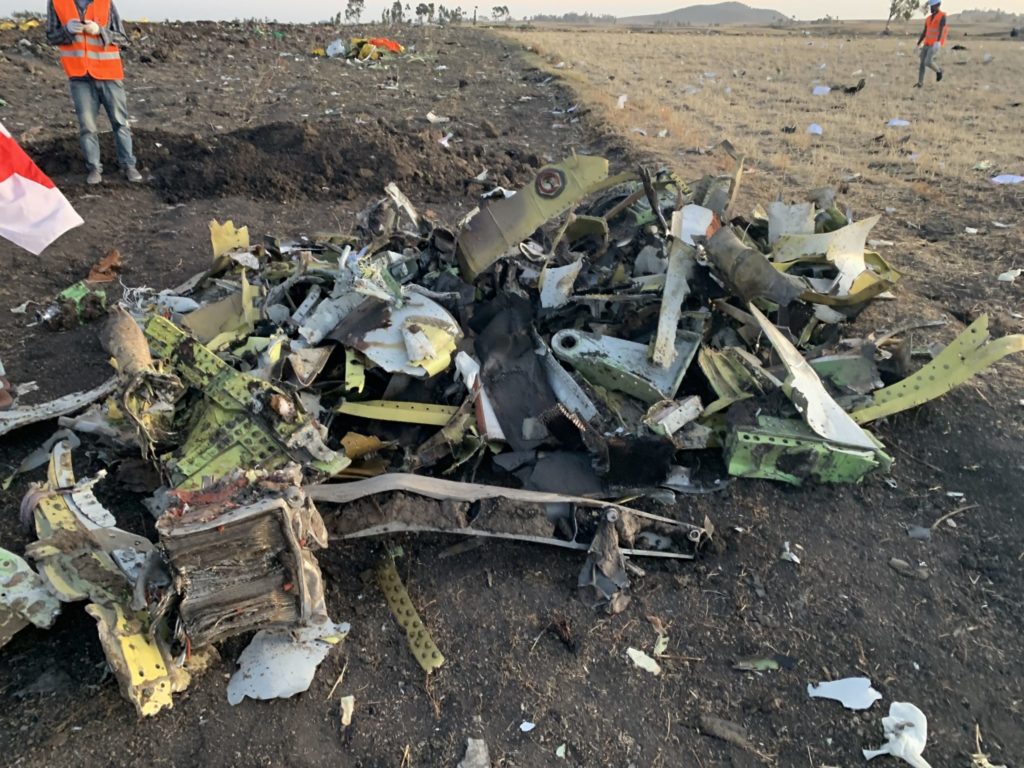 The wreckage of an Ethiopian Airlines' aircraft is seen at the crash site on March 10th, 2019, some 50 km east of Addis Ababa | Image: Wang Shoubao/Xinhua News Agency/PA Images

That came five months after a Lion Air flight crashed shortly after take-off from Jakarta, killing all 189 people on board.

In April, the US aircraft manufacturer admitted a key sensor malfunctioned on the two 737 Max 8 planes.

Both aircraft had an automated system that pushed down the nose when sensor readings detected the danger of an aerodynamic stall.

In May, the company said it had updated software to correct the problem.

"Boeing has developed enhanced training and education materials that are now being reviewed with the FAA, global regulators, and airline customers to support return-to-service and longer-term operations", it said at the time.

Several Irish services have been hit by the grounding, including Norwegian Air - which said it will not operate flights to and from Cork and Shannon airports for the rest of the year.

While Ryanair indicated last month it was preparing to take in an order of Boeing 737 MAX aircraft.