Boeing chief executive Dennis Muilenberg has resigned as the company struggles to deal with the f...

Boeing chief executive Dennis Muilenberg has resigned as the company struggles to deal with the fallout from the grounding of the 737 MAX.

Mr Muilenberg was reportedly reprimanded by the US aviation regulator earlier this month, over concerns that Boeing was trying to force the regulator to move more quickly in getting the aircraft back in the air.

Boeing had said it hoped to get the 737 Max re-certified this year, but the process will now stretch into 2020.

The plane has been grounded since March, after two 737 Max aircraft crashed within five months of each other.

Boeing subsequently admitted that there had been design flaws in the plane's software. 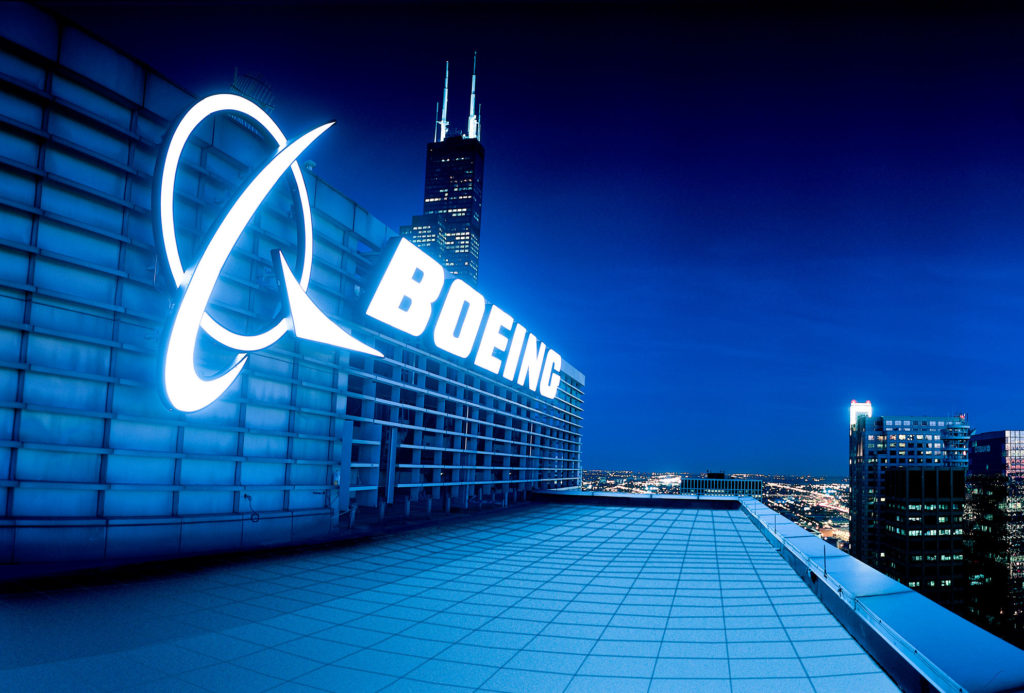 Mr Muilenberg will be replaced by Boeing chairman David Calhoun.

Lawrence Kellner, who becomes chairman of the board, said: "On behalf of the entire board of directors, I am pleased that Dave has agreed to lead Boeing at this critical juncture.

"Dave has deep industry experience and a proven track record of strong leadership, and he recognides the challenges we must confront.

"The board and I look forward to working with him and the rest of the Boeing team to ensure that today marks a new way forward for our company."

Mr Calhoun said: "I strongly believe in the future of Boeing and the 737 MAX.

"I am honoured to lead this great company and the 150,000 dedicated employees who are working hard to create the future of aviation."