Polls in the first round had wildly underestimated Mr Bolsonaro’s vote, so few Lula supporters were taking anything for granted as Brazilians headed to vote. In the end, Lula’s vote share was a narrow majority of 50.9% of the vote to Mr Bolsonaro’s 49.10%.

The win is an astonishing comeback for the former shoe shiner and President; Lula spent over a year in jail after being convicted of corruption in 2018 but the charges were eventually thrown out, allowing him to return to the political fray in dramatic fashion.

His victory brings new hope to climate activists across the world who want him to end the mass deforestation of the Amazon; in the first two years of Mr Bolsonaro’s presidency, an area the size of Belgium was destroyed and scientists have warned that the damage is irreparable. 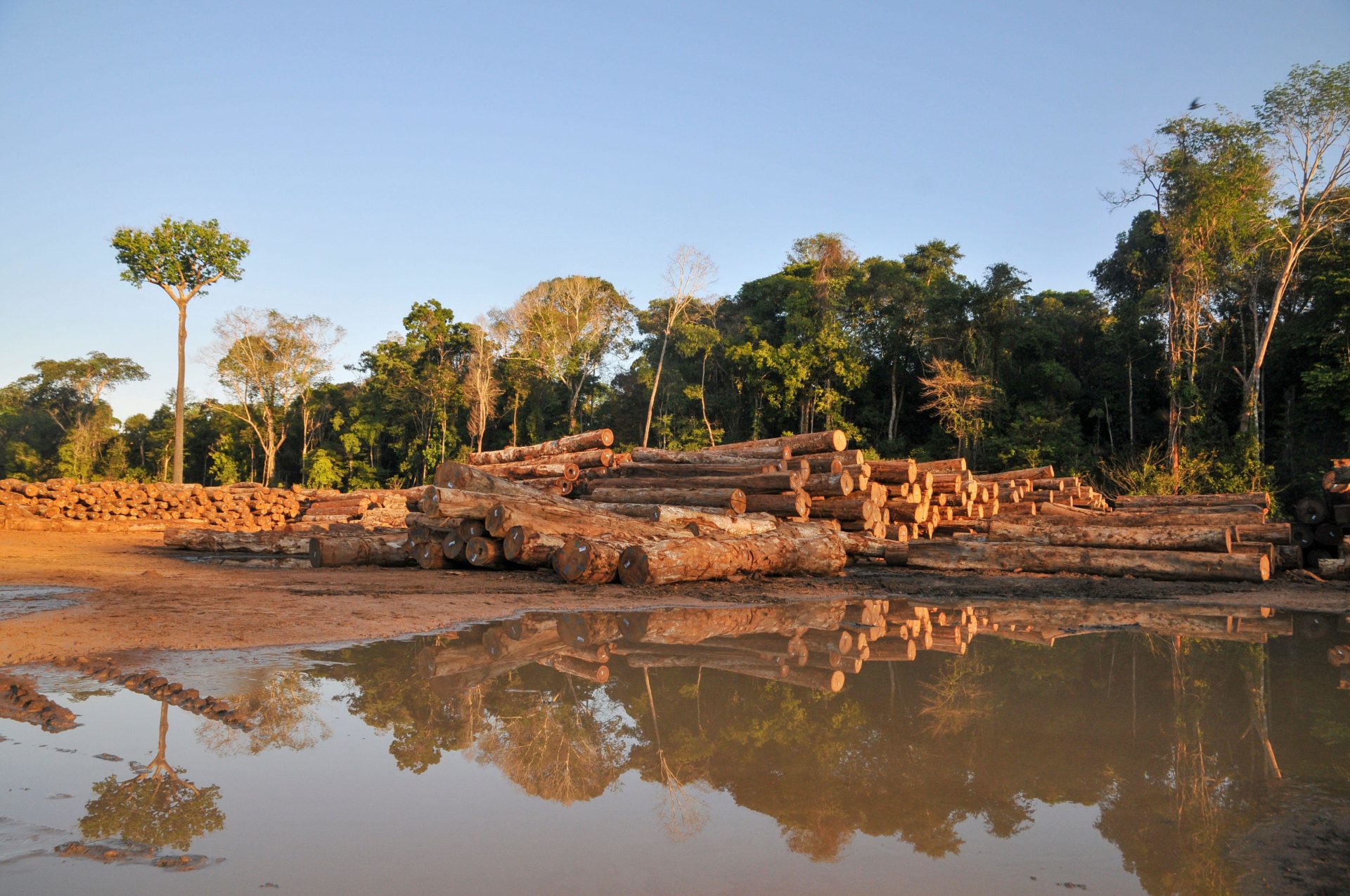 By contrast, during Lula’s first presidency (2002-2010), deforestation shrank by 65% and this time he has pledged to put an end to it once and for all.

“We will fight for zero deforestation in the Amazon… Brazil and the planet need the Amazon alive,” he pledged in his victory speech.

“We are going to restart the monitoring and surveillance of the Amazon and combat any kind of illegal activity.

“We are not interested in a war over the environment but we are ready to defend it from any threat.”

For Mr Bolsonaro, it is a humiliating defeat at the hands of a man he has routinely mocked as a criminal.

The far right former army captain has often been compared to ex US President Donald Trump and has similarly questioned whether the election process is rigged against him. 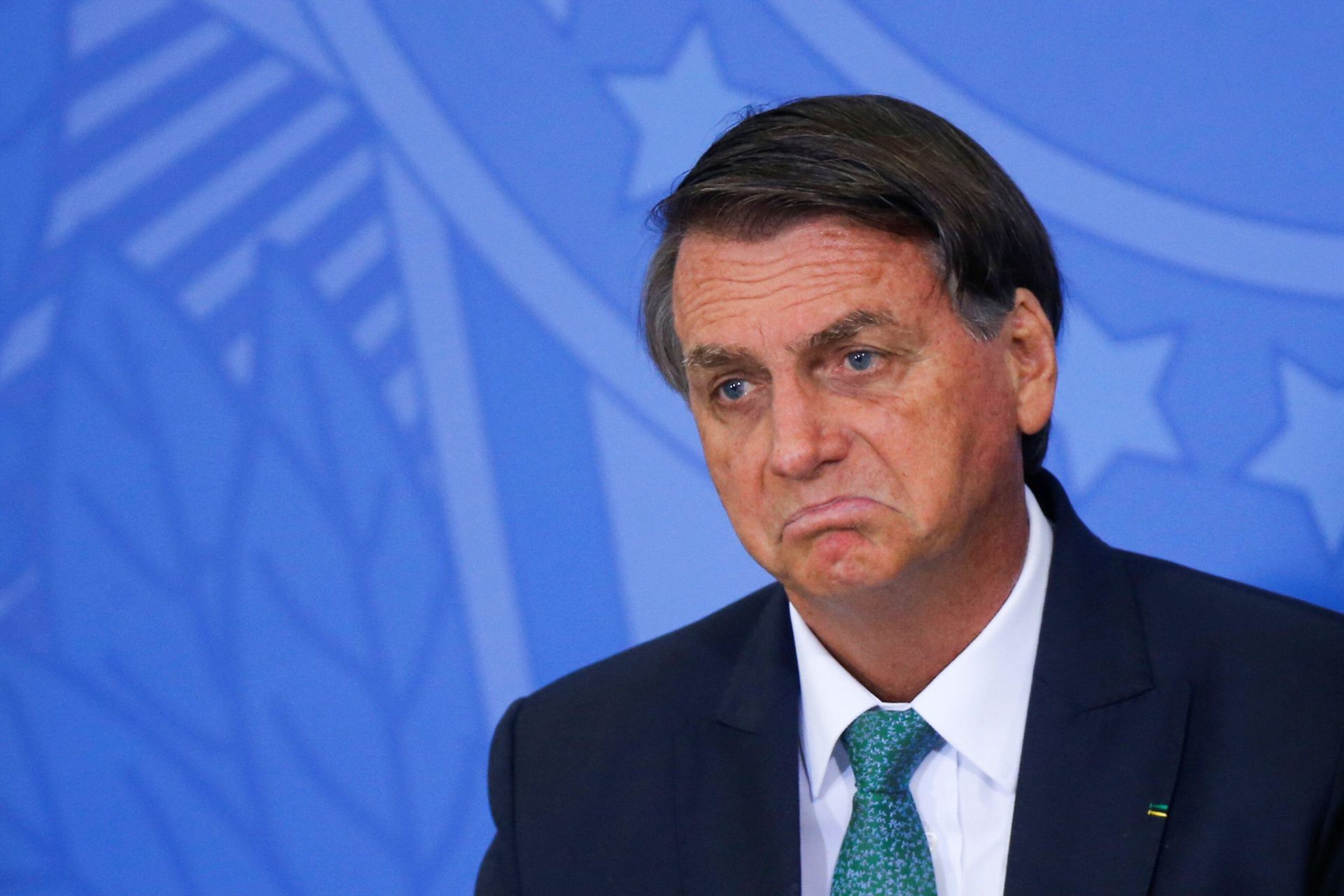 His handling of the pandemic is widely viewed as similarly disastrous; the New York Times reports that at least 687,962 people have died with COVID-19 - equivalent to one in every 307 Brazilians.

It is one of the highest death tolls in the world and a report by the Brazilian Senate said Mr Bolsonaro should be charged for murder for the “stratospheric” levels of carnage he had presided over. Most damning of all, the report concluded, was the Government’s “deliberate and conscious” decision to delay the purchase of life saving vaccines.

Mr Bolsonaro has yet to concede the race but will remain President until Lula’s inauguration on 1st January.

Main image: Lula and the Brazilian flag. Picture by: Alamy.com