More and more people are turning to veganism because they recognise that eating animals is ‘speciesism’, the managing director of GoVeganWorld.com has said.

Eating animals is ‘speciesism’, the managing director of GoVeganWorld.com has said, and is the reason why more and more people are turning to veganism.

Last year, a survey for Bord Bia found that 8% of Irish people were vegetarian and a further 2% were vegan. However, numbers are expected to increase in the coming years, with young women especially giving up animal products.

While there are various reasons for giving up meat, Sandra Higgins of GoVeganWorld.com says the main reason is that people are increasingly concerned about the morality of killing animals for food.

“People are vegan because we have challenged our own speciesism, which is the discrimination against other animals on the grounds that they are not human,” she told Newstalk Breakfast on World Vegan Day.

“It’s nothing to do with cruelty; I work at an [animal] sanctuary and I know for a fact that they value their lives as much as we value our lives.

“Really, when we go out there in the morning and we open the door and they come out and you see the joy and meaning with which they live their lives, it kind of puts us to shame.

“So it’s not just a cruelty thing, it’s the fact that we’re unnecessarily breeding them into this life for products that they don’t need [and] that are very harmful.” 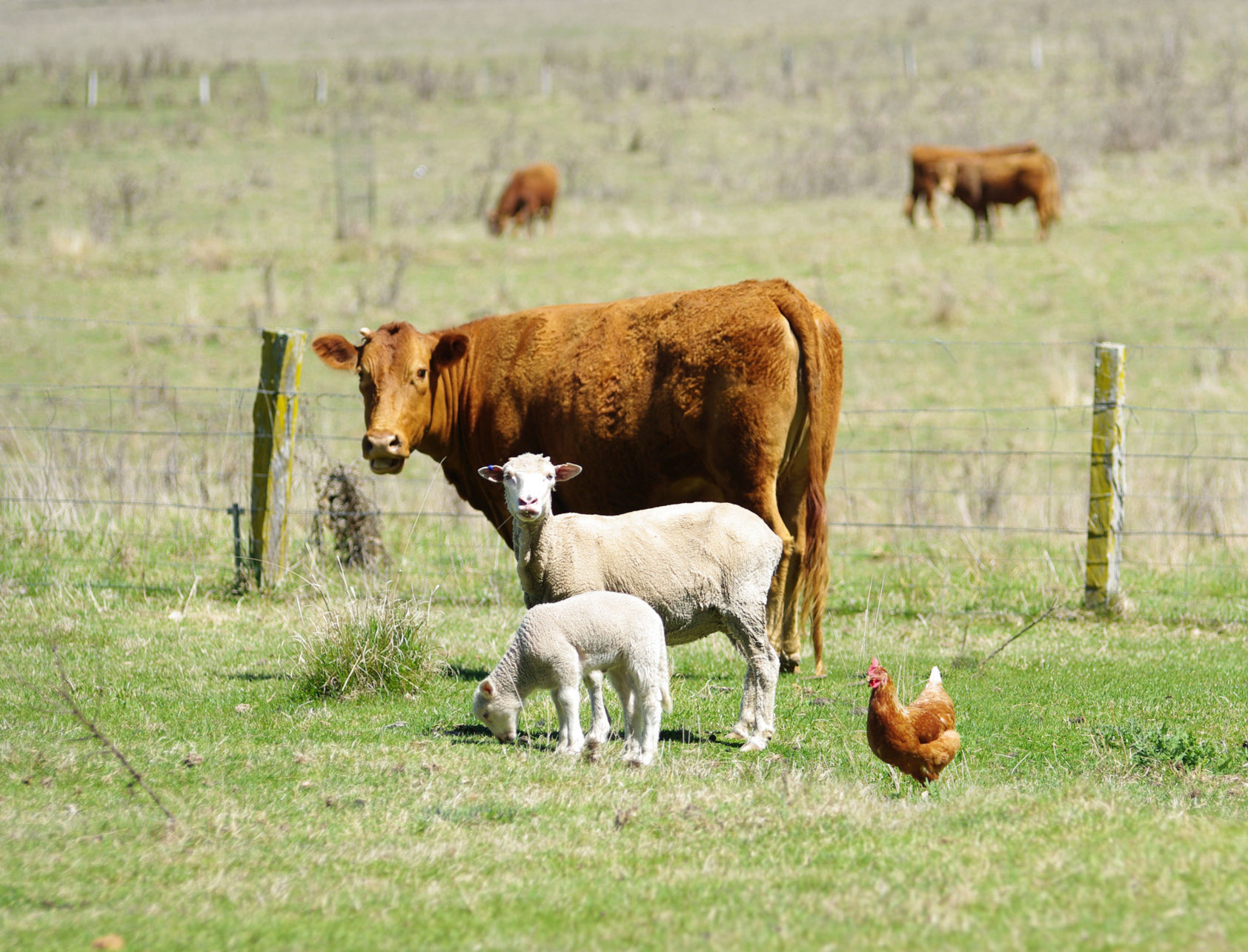 When she is not promoting veganism, Ms Higgins works as a psychologist and she says the inherent violence of slaughter is another reason why people should give up animal products.

“If you ask the question, ‘Do you think it is acceptable to harm, be violent and kill unnecessarily?’ Most people would say ‘no’,” she said.

“I’m a psychologist, if a client came into me and said, ‘I think it’s fine to be violent unnecessarily’, I’d be very worried about them.”

Many people have concerns about whether it would be possible to get all the nutrients they need for a balanced diet but Ms Higgins said those fears are unfounded.

“A plant based diet is nutritionally adequate,” she said.

“So, we can get all the nutrients that we need from plant foods.

“It has health benefits; so, it can prevent certain types of cancer or reduce our risk of it and vegans have a lower risk of cardiac disease.”

Main image: A girl with a lamb. Picture by: Alamy.com