Minister for Social Protection Heather Humphreys has said she is “confident” that the Governm...

Minister for Social Protection Heather Humphreys has said she is “confident” that the Government will serve a full-term in office.

Amid mounting unhappiness in Fianna Fáil at the party’s poor state in the opinion polls, backbencher John McGuinness has said that the party should refuse to vote for Leo Varakdar as Taoiseach unless Micheál Martin steps down as party leader.

Mr Varadkar is due to assume the position of Taoiseach again in December this year and a formal Dáil vote will need to be taken beforehand. If Fianna Fáil were to abstain, there would almost certainly be an early election.

However, speaking to Newstalk, Ms Humphreys said she did not believe that would be the case:

“If every bit of speculation turned into a change of leader, you’d be changing leaders more than you change your shirt,” she protested.

“This is a stable Government. We had a vote in the Dáil only last week and we had a majority of 19.

“Our focus is getting on with the job, we have a budget to prepare and I’m confident this Government will go the distance.” 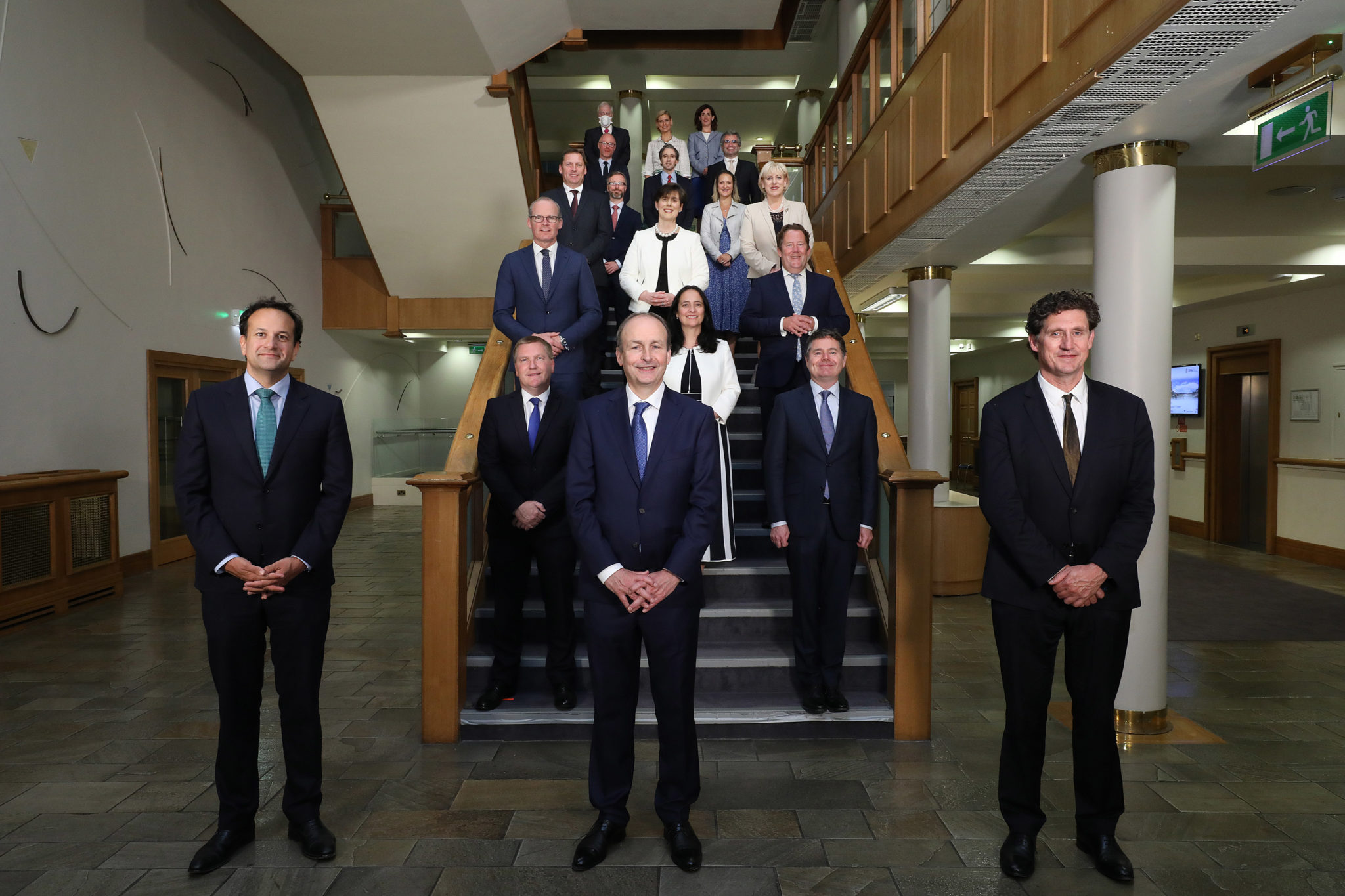 Yesterday, former Fianna Fáil TD Marc MacSharry said he would look to rejoin the party if Mr Martin resigns as party leader and that he hoped there would be a leadership challenge soon:

“Ultimately, I think, for anything to happen, you need one of the would be successors to put their hand up and say, yes, I am interested in the leadership and yes I intend to put the question, as it were, come next December – because that is what the vast majority want,” he told The Pat Kenny Show.

“Without that as a catalyst, Micheál Martin may well continue.”

Micheál Martin was elected President of Fianna Fáil in 2011 and has made clear he plans to lead the party into the next General Election.