A senior Fianna Fáil backbencher has said his party should not vote for Leo Varadkar as Taoiseac...

A senior Fianna Fáil backbencher has said his party should not vote for Leo Varadkar as Taoiseach in December if Micheál Martin decides to carry on as party leader.

Under the ‘Rotating Taoiseach’ clause in the Programme for Government, Mr Varadkar is due to become Taoiseach again at the end of the year and Mr Martin is entitled to become Tánaiste.

However, such is the level of discontent among Fianna Fáil TDs that a number want the party to abstain in the Dáil vote on the issue - something that would almost certainly collapse the Government and bring about an early election.

“I would hope it would not come to that,” John McGuinness, Chair of the Committee on Finance, Public Expenditure and Reform, told On The Record with Gavan Reilly.

“I think all of us have to be sensible here and understand exactly what’s happening; there’s a crowded space in the centre of Irish politics and everyone occupies that space.

“There is a demand now for more radical reform than ever before.”

Mr Martin became President of Fianna Fáil in 2011 and Mr McGuinness said December should be “the natural end” of his leadership:

“I think it should be done in a constructive way in cooperation with him,” he described.

“And with the party to give it plenty of time to have town hall meetings, to engage with whoever might put their names forward to be the next leader of the party.

“And I think it should also be part of the review of the Programme for Government.” 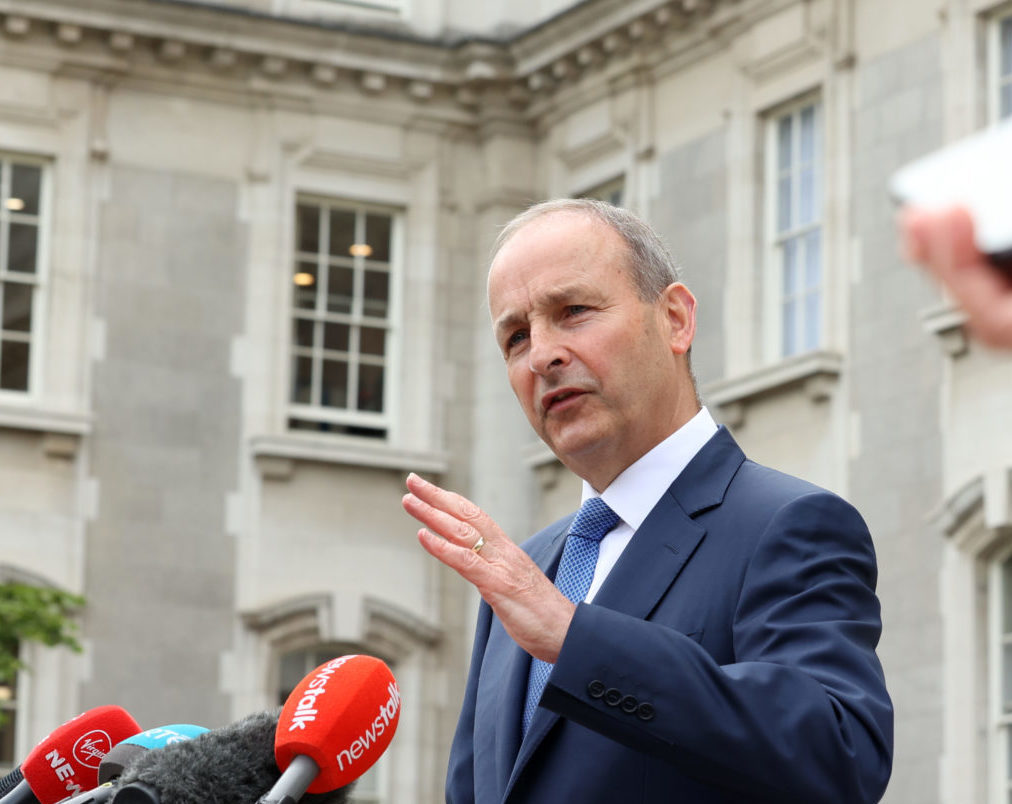 'Hard to keep your identity'

Discontent has been bubbling away in Fianna Fáil for some time amid poor opinion poll results and yesterday Jackie Chaill TD told Newstalk the party was struggling to distinguish itself from Fine Gael:

“A party like us in a three party Government, it’s most definitely hard to keep your identity,” Deputy Cahill complained.

“We need to stamp our identity on this Government, we need to ensure that when we go to the polls in two and a half years time, people will say, ‘Yes, Fianna Fáil achieved this in Government.’

“So we need to do that. We all know that the polls have been very bad for us over the last number of months.” 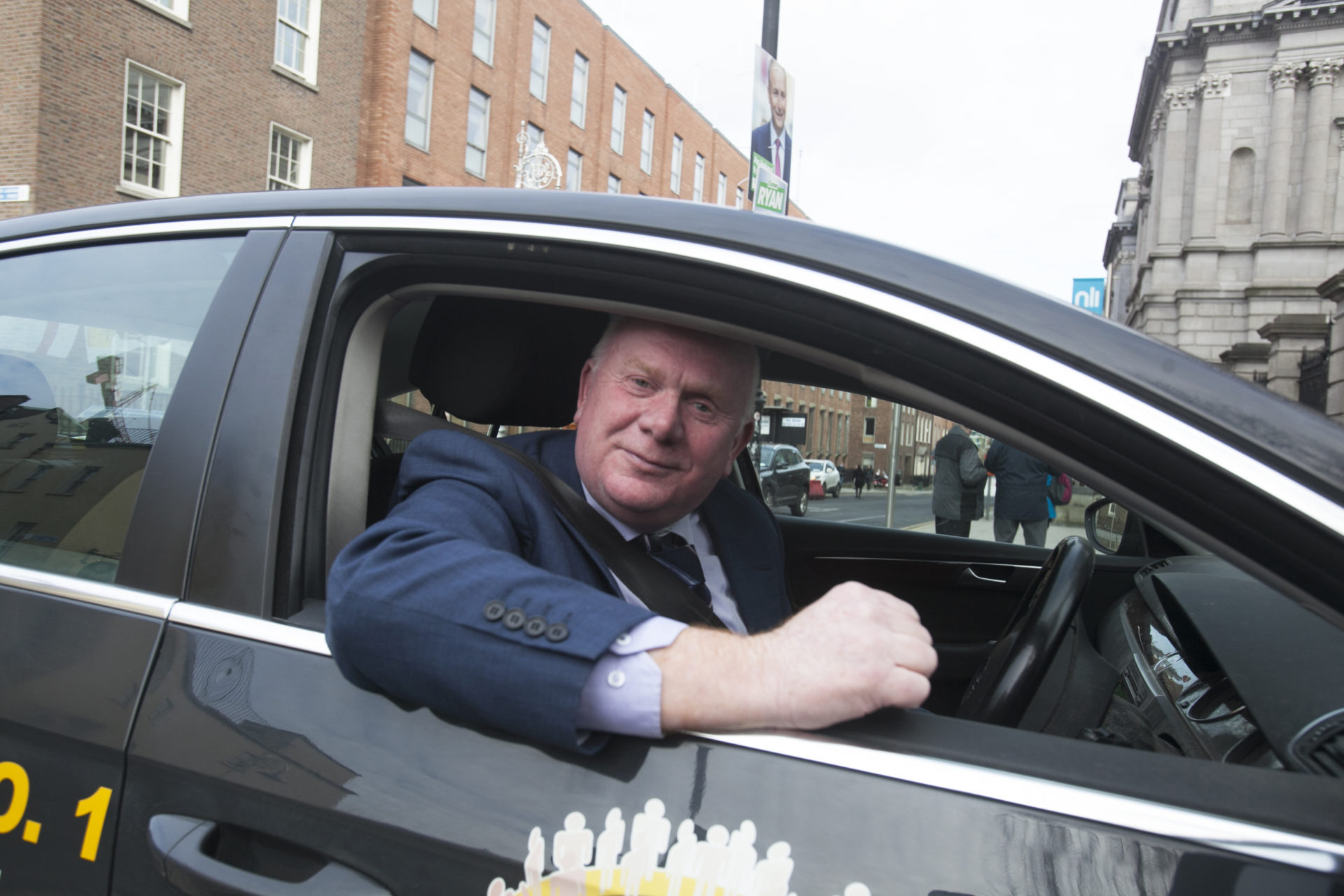 Despite the unhappiness, Hugh O’Connell, Political Correspondent with the Sunday Independent, said it is unlikely that the Government will collapse in December:

“This is probably a bit of brinkmanship on the part of some Fianna Fail TDs who would like the Taoiseach to set a date for when he will step down as leader of the party in advance of the next general election,” he explained.

“There is a broad acceptance now amongst those who would be classed as dissident Fianna Fáil TDs that Micheal Martin will become Tánaiste in December but they would like some indication of when he intends to step down.”

Mr Martin maintains that he will lead Fianna Fáil into the next election.