Meghan Markle to do voice-over work for Disney

Meghan Markle, the wife of Britain's Prince Harry, has landed her first big role since announcing...

Meghan Markle to do voice-over work for Disney

Meghan Markle, the wife of Britain's Prince Harry, has landed her first big role since announcing plans to step away from frontline royal duties.

She is to narrate a new film for Disney, which will stream on its newly-launched Disney+ platform.

Markle, along with her husband Prince Harry, is to step back as a senior member of the British royal family in the next few days.

Their time as working royals will end on March 31st.

The pair's final royal engagement was a service at Westminster Abbey in London on March 9th. 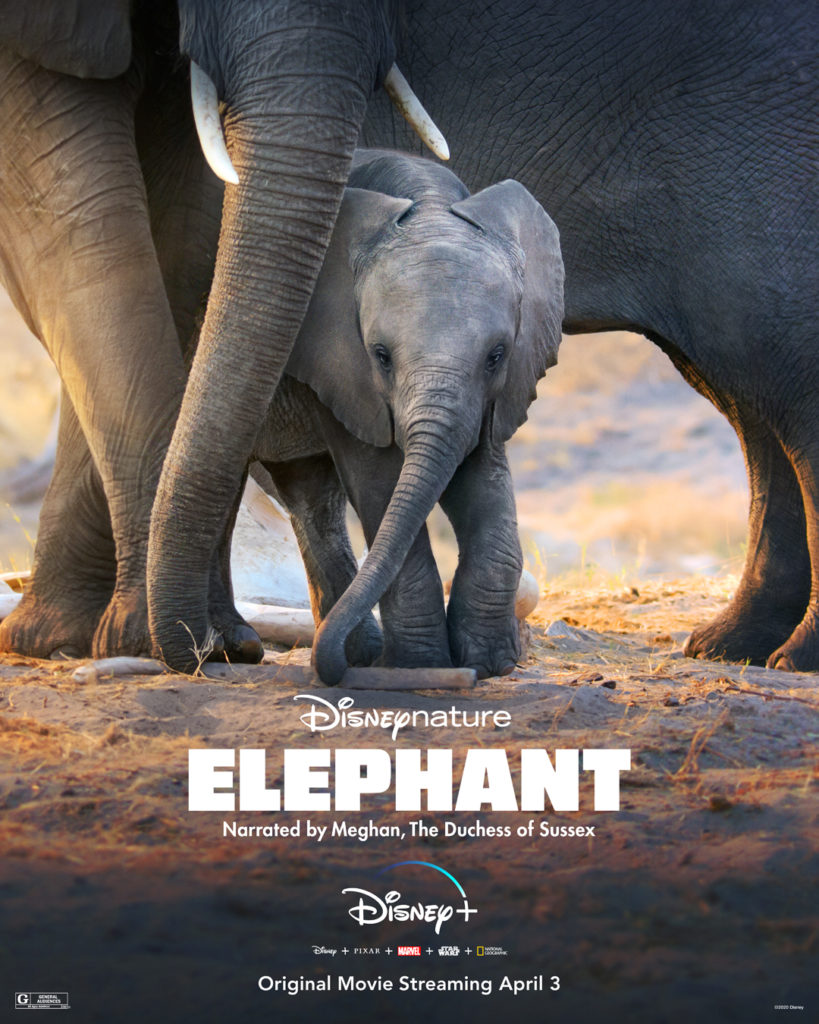 Harry and Meghan have said they will be dividing their time between the UK and North America and become "financially independent".

However they will be constrained somewhat as to what they can do.

They will no longer be able to use their 'Sussex Royal' branding after spring this year.

They will also not be able to use their royal highness, or 'HRH', titles and will instead be styled as Harry, the Duke of Sussex and Meghan, the Duchess of Sussex.

This is reflected in Disney's branding for the new film.

They will also lose the money they are given each year from the royal purse and will have to repay British taxpayers money spent refurbishing their home.

Disney+ launched in Ireland, and six other European markets, on Tuesday.

However the company said that concerns regarding the ability of certain broadband to handle the anticipated consumer demand, means the service will have a lower overall bandwidth utilization by at least 25%.