Have you ever wanted to understand what animals are saying?  It may sound like a far fetched ide...

Have you ever wanted to understand what animals are saying?

It may sound like a far fetched idea but one woman says she is able to do just that.

Beth Lee-Crowther is a psychic medium and animal communicator who works with people who want to better understand the needs, likes and dislikes of their pets.

“I always had a very strong bond with animals when I was a child and I just thought it was normal to know what they were thinking and to experience what they were feeling as well,” Beth explained to Moncrieff.

“And it wasn’t until I got older that I realised other people weren’t having the same experience as me and when we eventually got the internet I discovered other people did the same as I do and realised it was called animal communications.

“It led me down the route of exploring more about it and helping people with their pets.” 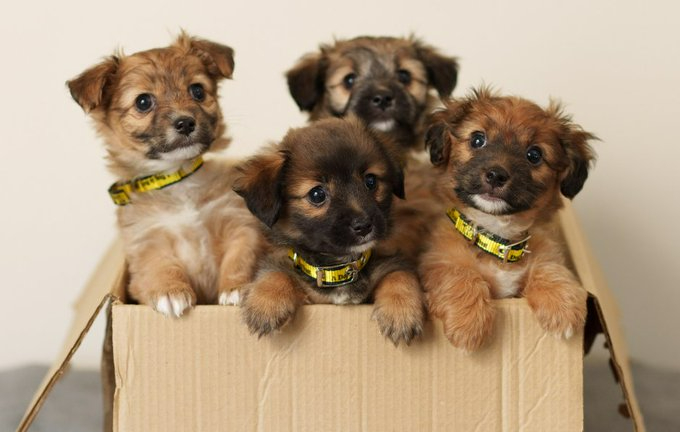 To put Beth to test, Newstalk sent her a clip of Seán Moncrieff’s dog, Peanut, barking away to see what she thought she was saying:

“One of the first things I pick up from her is that she does suffer from a little bit of anxiety,” Beth said.

“And she doesn’t like being left on her own. She comes over to me as a bit of a clingy dog - if you don’t mind me saying.”

“No, you’re totally spot on there,” Seán replied.

“She likes someone with her all the time. So you may get a few issues when you’re trying to leave her because she says she doesn’t like being left.

“She showed me that she also likes to be carried around.”

“You are a psychic that is spot on!” Seán said.

“She doesn’t like walking too much, which made me laugh.”

One behavioural issue that Peanut has is that she gets very emotional when meeting new people and often wets herself. Beth says this is another example of her being an nervous dog:

“Even though she wants the attention, she just shows me that some little bit of insecurity and she’s very unsure about people to begin with.

“But once she actually bonds with somebody, it’s literally like she doesn’t want to leave them alone. She wants to be with them all of the time.

“She also doesn’t like people towering above her and leaning over her. She said that makes her feel nervous.

“So what I would do if she were mine, is when somebody comes, I would perhaps put her in another room when they come to the door and then when they approach her ask them if they could just get down to her level - like kneel down - and I think that would really help her.”