The Labour Party is threatening to table legislation ‘word for word’ as written by the Housin...

The Labour Party is threatening to table legislation ‘word for word’ as written by the Housing Minister while he was in opposition unless he takes action on ‘cuckoo funds.’

It comes after two UK investment funds snapped up an entire housing estate in Dublin and the majority of another in Kildare with plans to rent them out to Irish families.

On Newstalk Breakfast this morning, Labour Housing spokesperson said Housing Minister Darragh O’Brien proposed legislation while in opposition that would have set aside 30% of housing developments for first-time buyers.

“What I said yesterday was we will publish your bill word-for-word if you don’t take action on this before the summer and indicate to us before the end of the week that that is what you are going to do,” she said.

“Between this and the Affordable Housing Bill I think there are indications from Government that they have been captured by the investment community and that has happened over the last number of years.” 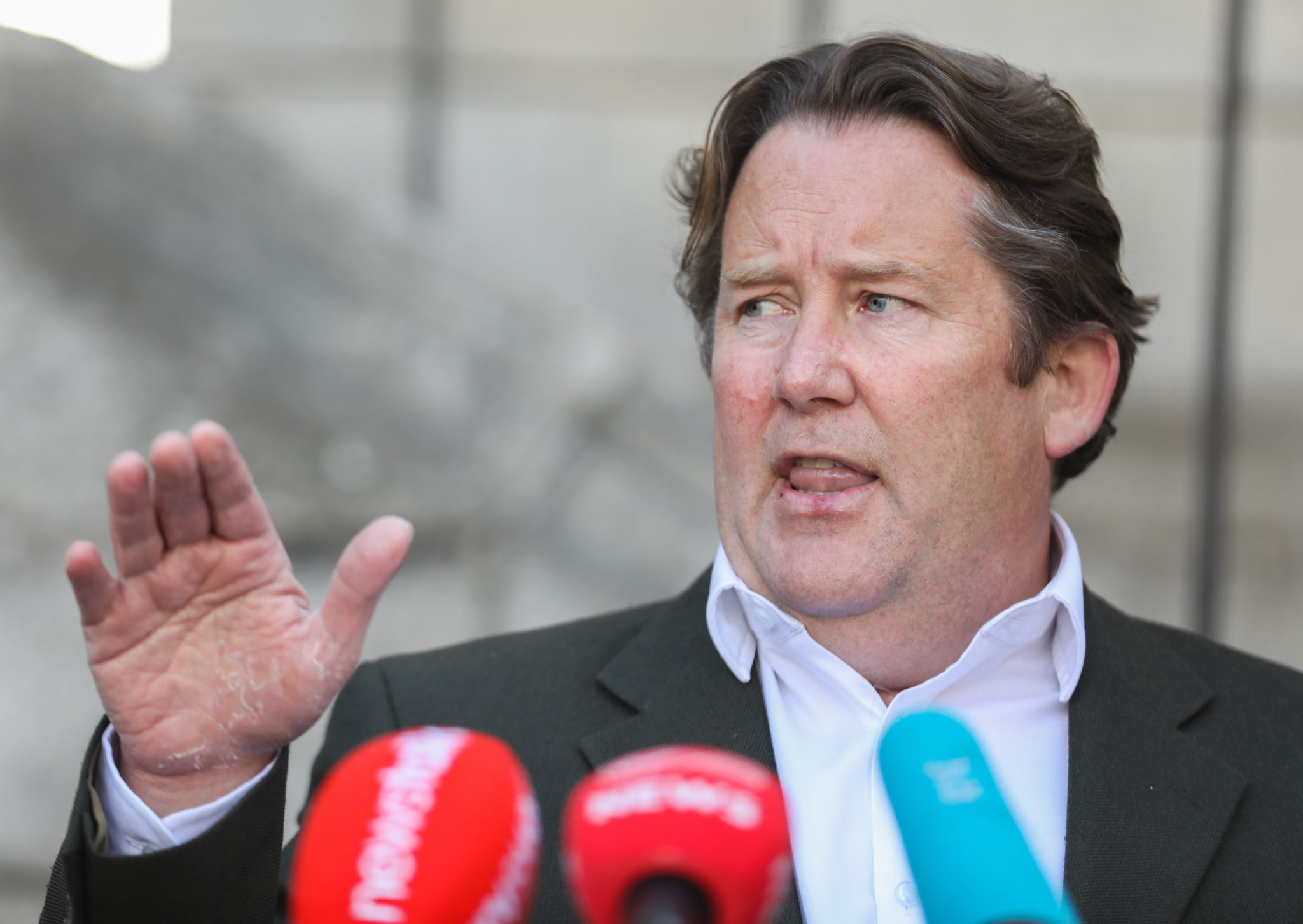 Senator Moynihan said attempts by the previous Government to address the housing supply crisis failed because they failed to address the cuckoo fund problem.

“We have seen people getting permissions; we see permissions ready to go but investors and developers are not moving on them because housing has become about speculation,” she said.

“There is a supply crisis and first-time buyers are being priced out of the market by these investment funds who are coming in and buying on the basis that rents are going to stay high.”

The Labour Senator noted that there is evidence investment funds are purposefully keeping homes empty to keep rents artificially high – something that previously happened in London.

“So, I also think we need to introduce a vacant homes tax as well to try and bring empty units back into use for people to live – particularly in the middle of a housing crisis,” she said.

She said the Government must act immediately – because the supply crisis has only gotten worse through the coronavirus pandemic.

“We are hearing stories of investors not only buying whole housing estates but even second-hand homes,” she said.

“Before things even hit the market, investors are buying them up so estate agents are saying, ‘this investment firm will buy at asking or over asking.’

“We have to make sure we don’t move to a mix where investors dominate the housing market on the basis that people are going to be paying very high rents for a long time because we are one of the countries that have the worst security of tenure for the private rented sector as well.”

She said Labour will introduce Minister O’Brien’s previous legislation “word-for-word” if he fails to take action before the end of the week.

The Tánaiste Leo Varadkar has already rejected calls for institutional investors to be banned from buying Irish housing.