Investment funds are having a "chokehold" effect on the supply of housing in Ireland. That's acco...

Investment funds are having a "chokehold" effect on the supply of housing in Ireland.

It comes as the news broke over the weekend that the bulk of houses in a new estate in Co Kildare had been purchased by investment funds.

Just 22 out of 174 new homes in Mullen Park in Maynooth were available for first-time buyers, with the remainder being purchased by an investment trust.

Ciarán told Lunchtime Live that a lot of potential buyers have "given up" and are "quite upset" over the revelation.

His social media page has around 40,000 followers, of which half are first-time buyers, and many of those people found the news really disheartening.

"With the chokehold of supply that these investment funds have, there's literally nothing there for people to buy, so I think people are really fed up at this stage," Ciarán said.

"Normal people just can't compete and these investment funds, they don't pay any tax, they borrow at 0% so if they're buying an apartment which they're doing a lot of now for say, €400,000, that's €400,000 to them that they would make back in rent and more.

"Whereas if I was to buy it, it would cost about €800,000 to me when I'm paying back interest and all of that so you can't compete, it's absolutely impossible and it's just gotten dramatically worse over the past year."

Ciarán and his wife, who is also a teacher, have been trying to purchase a home for two years in Dublin but have been getting "outbid at every turn".

"It's very difficult, near impossible at the moment," he said.

"We have a very good job, very important jobs which we love and if we are struggling, how are nurses or Gardaí going to afford to live in Dublin, where are restaurant workers, supermarket workers or people working in cafés or in bars going to live if everything is being bought up?

"With these investment funds buying everything up they can leave a lot of them vacant and that keeps the rental prices inflated, you're looking at €2,500 for a one-bed apartment, that's insane, that's crazy money."

He added that it's not just a housing supply issue, but an affordable housing issue as there are a lot of homes available but they are sitting vacant because they're too expensive. 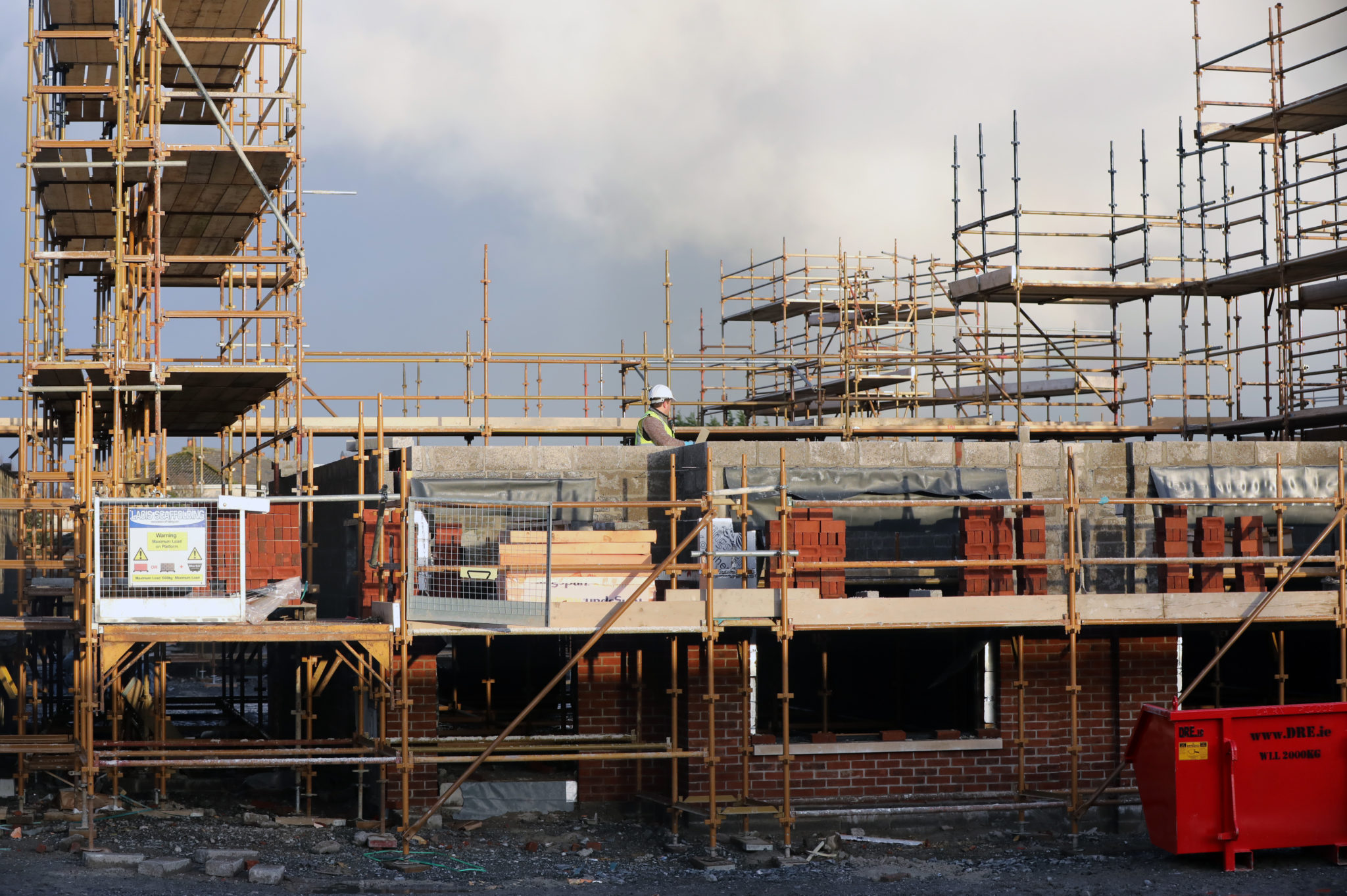 Rory Hearne, a lecturer in Social Policy, Department of Applied Social Studies at Maynooth University, told that same programme that people were "up in arms" about the situation in Mullen Park over the weekend.

"This isn't an accident, this isn't something that just happened, this is Government policy, it's been Government policy for around a decade to encourage global investors to come into Ireland and to buy up housing, to build it, to buy land, in response to the last crash," he explained.

"The problem is at a scale now, which I was warning we would get to this point, where you have a generation which is essentially locked out of being able to afford to buy a home.

"What has happened is that the Government has essentially opened up the Irish housing property market to these investors who can get a tax break which the government provides to them."

The "fundamental problem" now, Mr Hearne added, is that there is a situation now whereby first-time buyers can access certain mortgages but investment funds can "completely go around that".