The Tánaiste has rejected calls to ban institutional investors from buying Irish housing. It com...

The Tánaiste has rejected calls to ban institutional investors from buying Irish housing.

It comes amid reports that the vast majority of apartments built in Dublin in the coming years will cost significantly more than the mortgage-borrowing ability of most first-time buyers.

The Construction Industry Federation (CIF) has warned that 95% of the apartments built in Ireland in 2019 were snapped up by institutions and investors.

The federation also warned that just 38% of all the homes built that year were ever offered for sale on the open market. 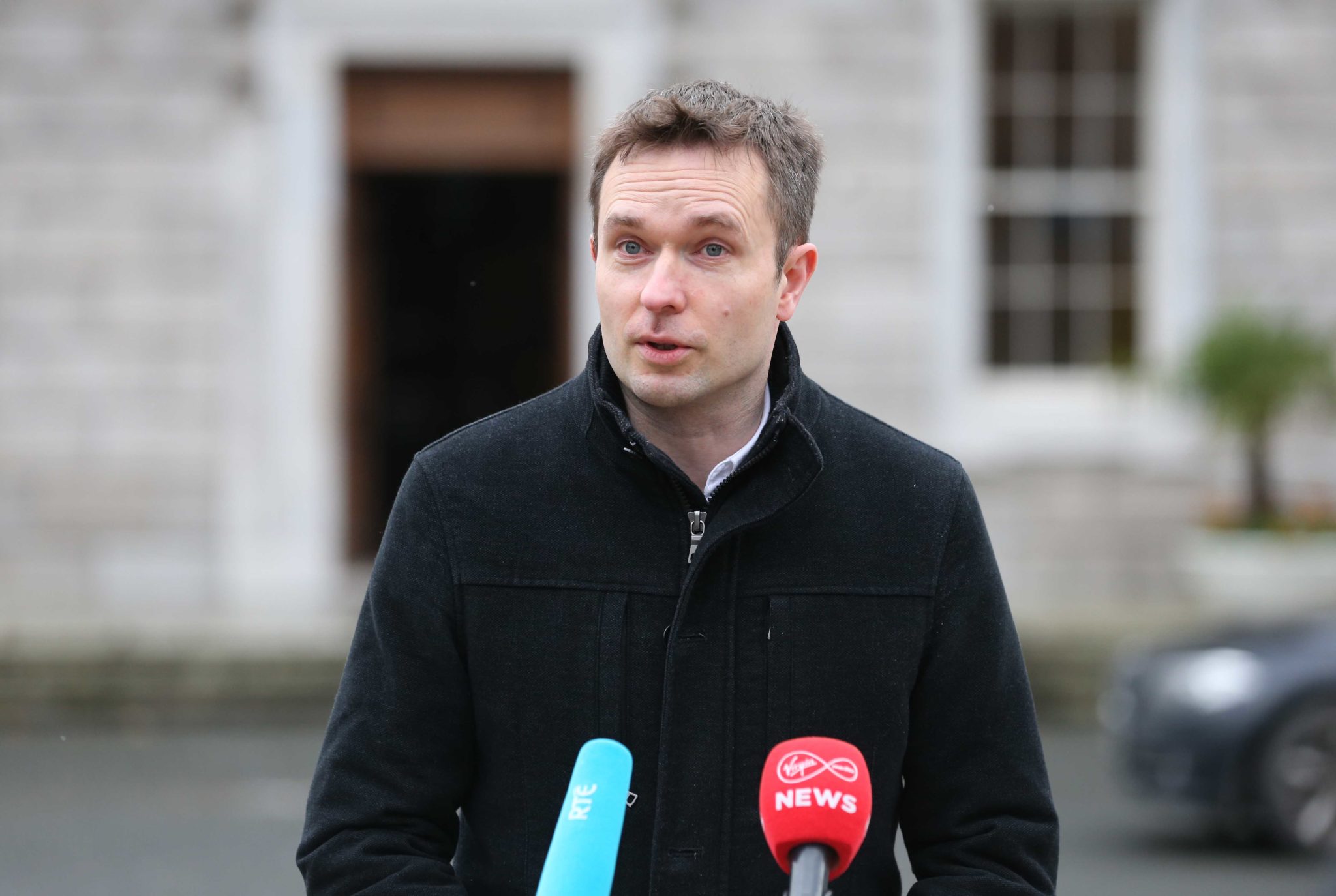 He warned that, without the new laws, an entire generation will continue to be, “locked out of homeownership and forced to pay rents to investment funds that are much higher than a mortgage.”

He told Newstalk that similar laws have already been introduced in both New Zealand and Germany to dampen house prices and ensure there were enough homes available for their people.

“I think we should be doing what is done in Germany,” he said.

“In Germany in 2007, they simply banned residential Real Estate Investment Trusts from buying up homes or apartments altogether – they are still able to invest in commercial property.

“That approach would be effective. I think it would undo a lot of the damage that has been done over the last number of years and that is the kind of approach the Government should be looking at.” 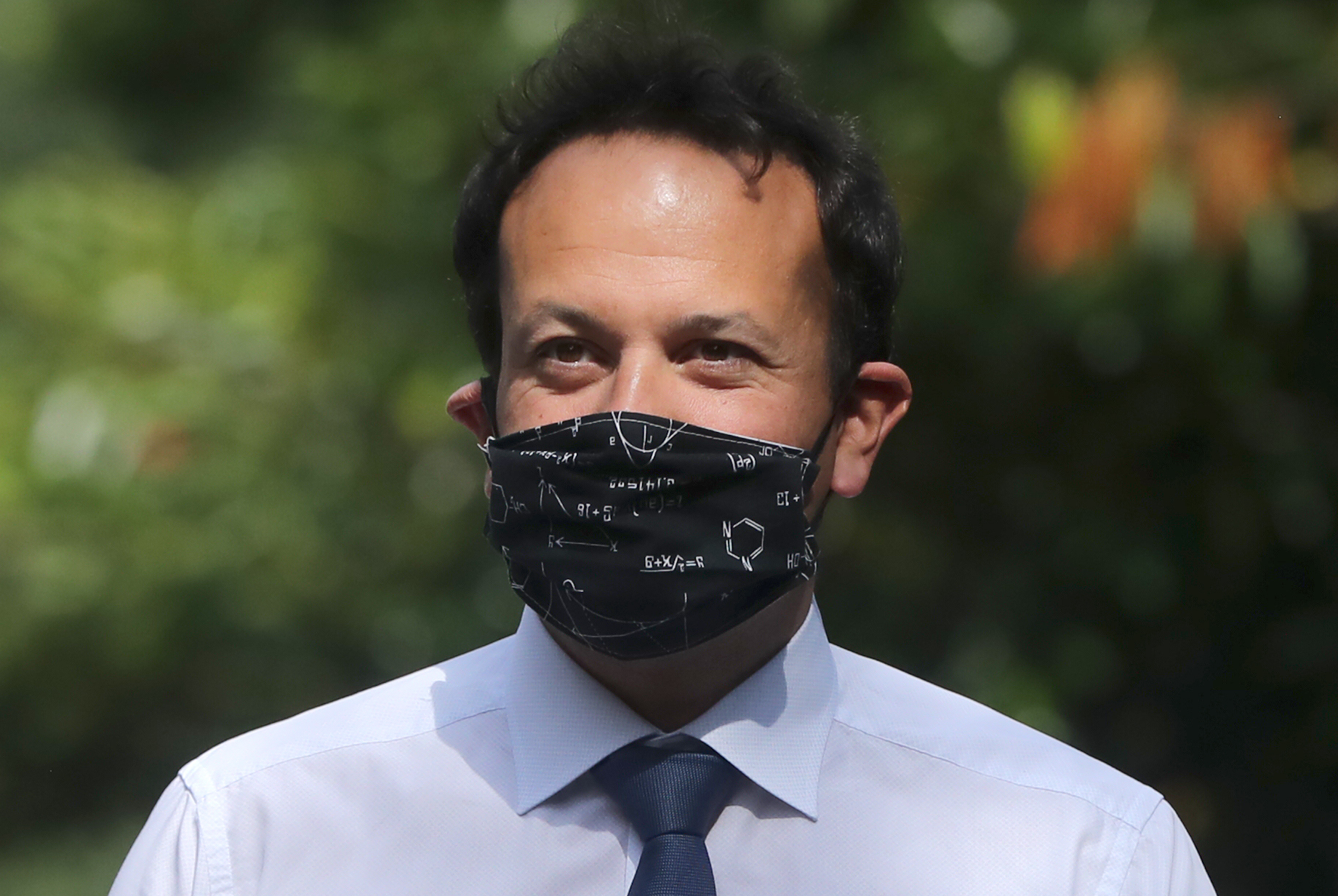 Speaking in the Dáil today, the Tánaiste Leo Varadkar said he doesn't believe an outright ban is the best way forward.

“While it might be the case that there are too many of these investment funds and they are too active in the market in Dublin, it doesn’t mean there is no place for them at all.

“It is not that these apartments are empty. I know people who are living in apartments managed by companies like Kennedy Wilson for example in places like Islandbridge – and they do a good job.”

He accused opposition parties of being “too ideological” when it comes to housing and insisted investment funds have a place in the Irish market.

“I just don’t think we should so ideological and absolute about this,” he said. 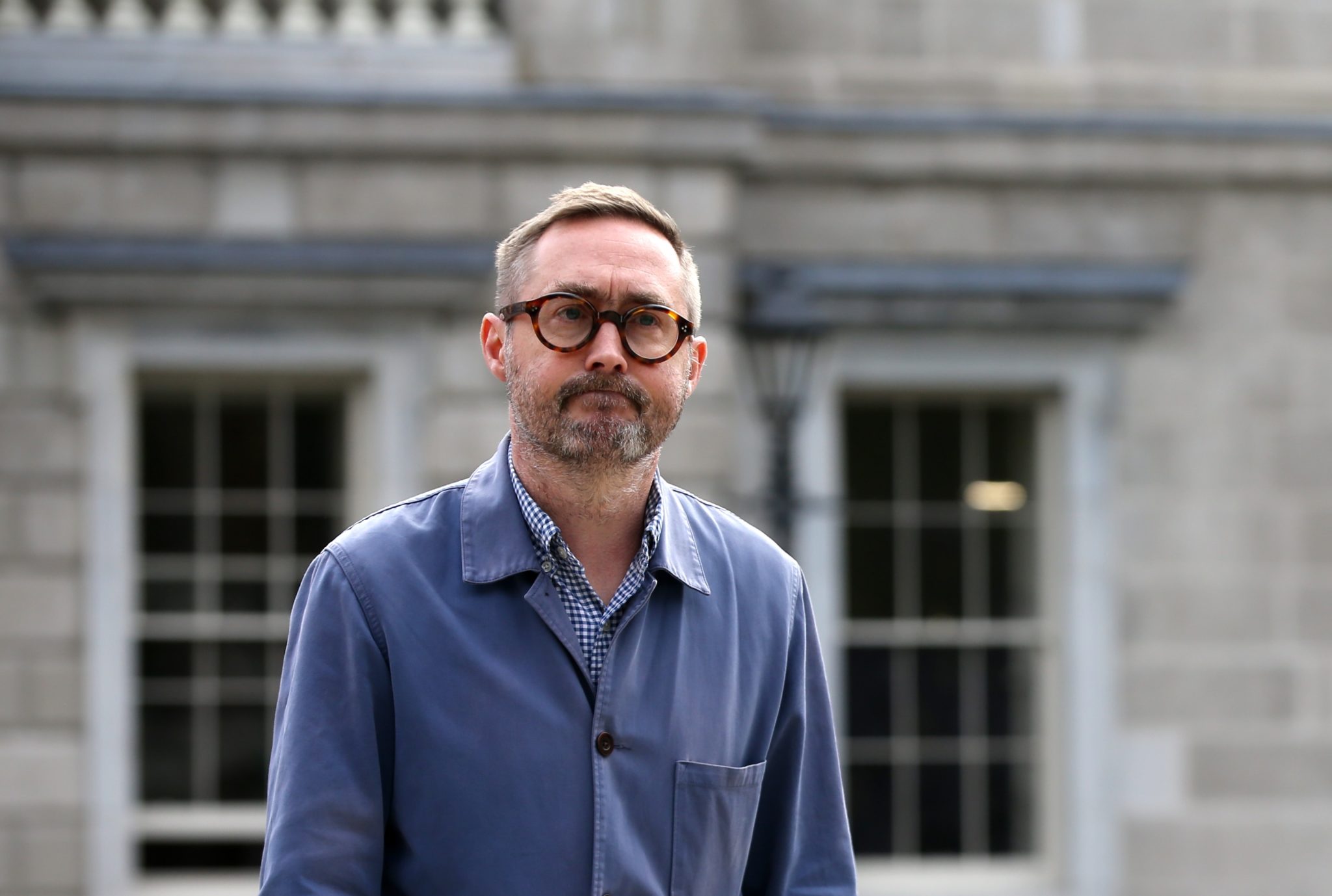 Sinn Féin housing spokesperson Eoin Ó Broin called for the playing to be levelled by bringing an end to tax breaks for property investment companies.

“I would much prefer to close down the excessive tax relief because I think that would be a much more effective way of ensuring that the distorting high-yield short-term investors were squeezed out of the markets,” he said.

“I think that is the real problem with respect to that.”

It is believed there are mixed views with the Department of Housing on the subject – with some officials arguing that many homes, even if they are rentals, would not get built without institutional investment.

Last week, the Government confirmed plans to ringfence portions of new-build estates for first-time buyers in a bid to battle cuckoo funds.

The Housing Minister Darragh O’Brien told Newstalk that no decision had yet been made on how much of an estate would be set aside; however, legislation he published while in opposition called for 30% to be ringfenced.