Ukraine’s President has accused the Kremlin of “a genocide”.

Ukraine’s President has accused the Kremlin of “a genocide” as images of the devastation left by Russian forces in towns near Kyiv are broadcast around the world.

Images emerged yesterday of bodies left on the streets in the town of Bucha, a western suburb of the capital Kyiv.

Witnesses said the victims were civilians who were murdered by Russian forces without provocation and journalists on the ground have reported that one dead man still had his hands tied behind his back.

The Ukraine foreign Affairs Minister Dmytro Kuleba has shared a harrowing series of images on social media that he said prove that “Russian hatred towards Ukrainians is beyond anything Europe has seen since WWII”.

He said the people of Bucha were massacred, with Russian forces trying to eliminate as many Ukrainians as they can. 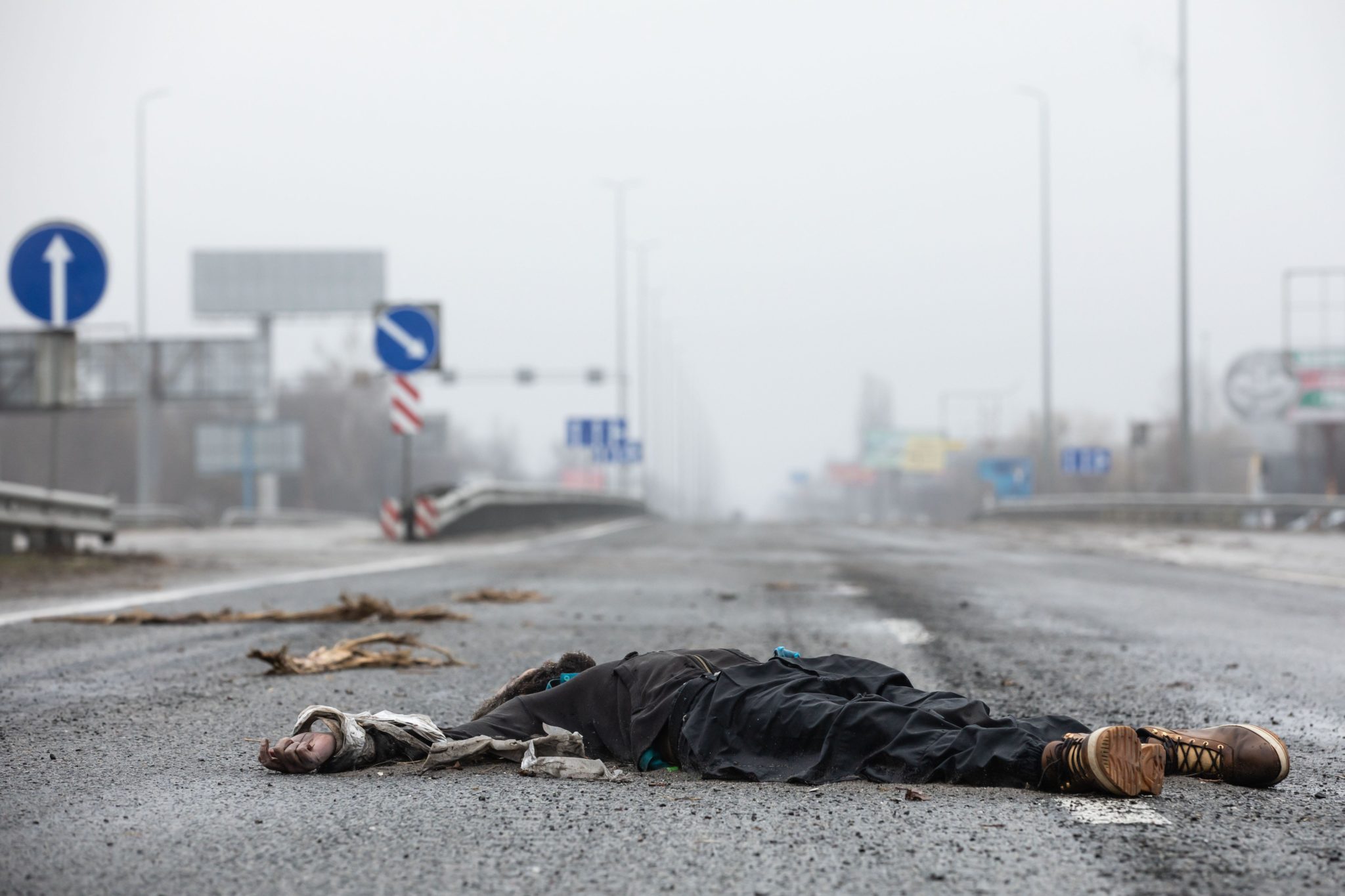 The Russian Defence Ministry has denied accusations of mass murder and labelled the images a “provocation” from Ukraine. It claimed that all Russian forces left the town on March 30th.

“To talk about the discoveries in Bucha and our other cities from where the occupiers were expelled. Hundreds of people killed, tortured, executed civilians. Bodies on the streets. Booby-trapped area. Even the bodies of the dead are booby-trapped. Widespread aftermath of looting.

“Concentrated evil has visited our land. The killers, executioners, rapists, marauders who call themselves an army - and who deserve only death after what they've done.” 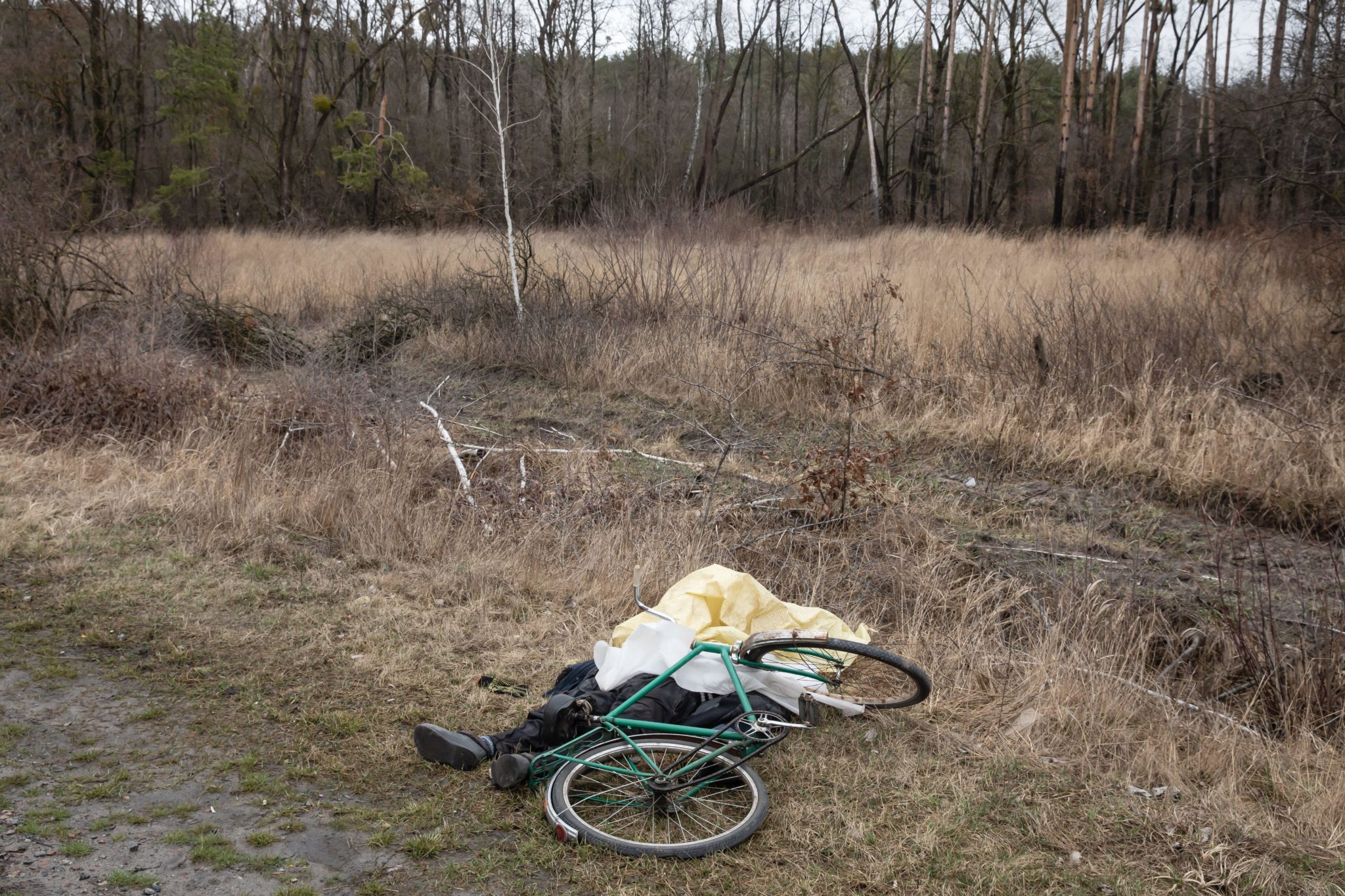 A dead civilian seen next to his bicycle on the side of the highway 20km from Kyiv, 02-04-2022. Image: ZUMA Press Inc / Alamy Stock Photo

Meanwhile, satellite images from Maxar appear to show a mass grave in the town on March 31st.

Ukrainian prosecutors investigating possible war crimes by Russia said they have found 410 bodies in towns near Kyiv and 140 of them had been examined.

Western officials have condemned the reports and vowed to work with Ukraine and the International Criminal Court to "ensure those responsible are convicted". 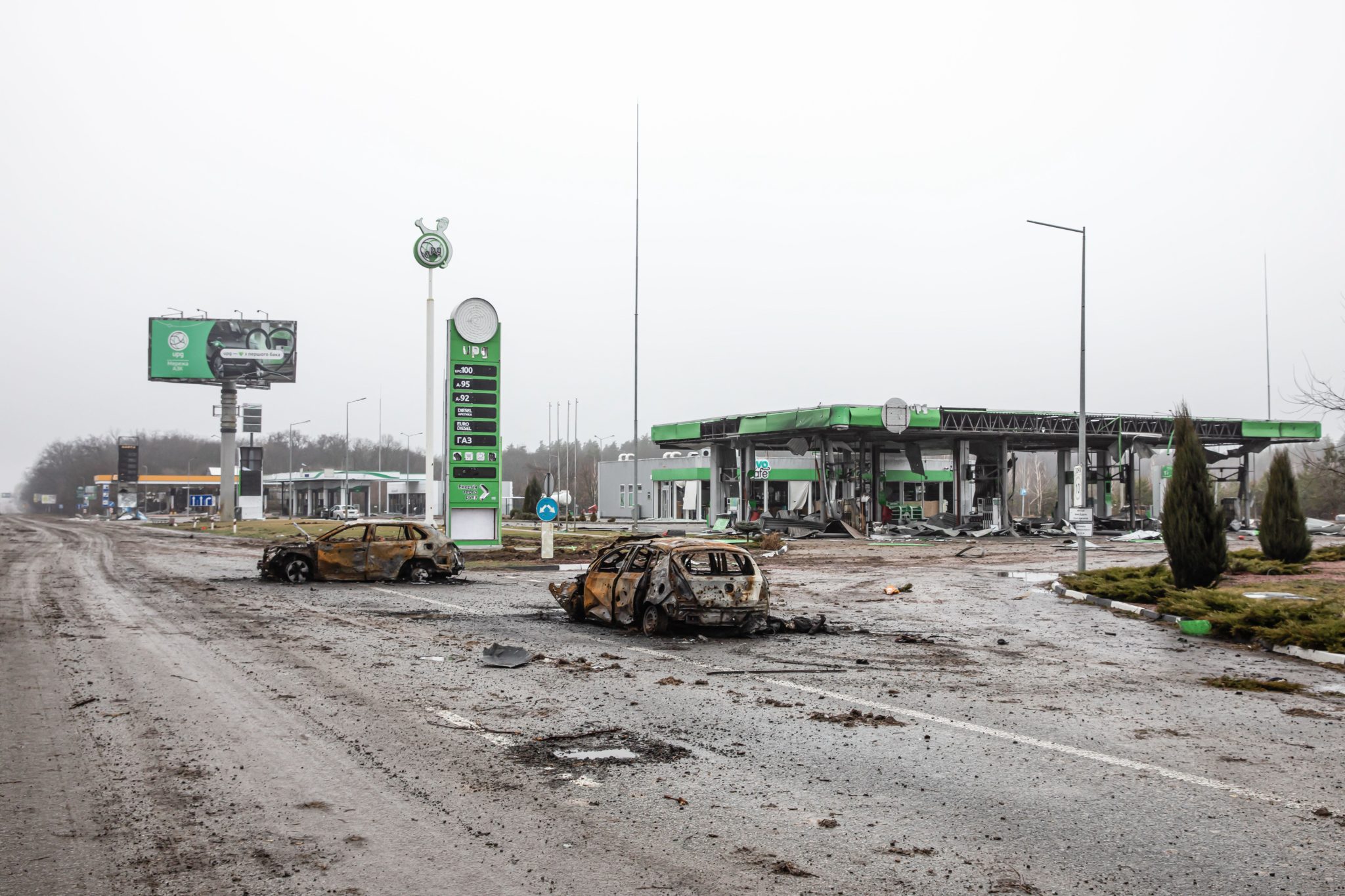 Human Rights Watch said on Sunday that it has documented "apparent war crimes" committed by Russian forces against civilians in Ukraine.

It said it had found "several cases" of war violations in Chernihiv, Kharkiv and Kyiv, including cases of "rape, murder and other violent acts against people in the Russian forces' custody".

President Zelenskyy has called on former German Chancellor Angela Merkel and former French president Nicolas Sarkozy to visit Bucha and "see what the policy of concessions to Russia has led to in 14 years".

The United Nations Security Council is expected to discuss the images when it meets tomorrow.

If you have been affected by the issues discussed in this article, you can call the Rape Crisis Centre 24-hour helpline on 1800 77 8888.