The head of the United Nations will travel to Russia next week to meet President Vladimir Putin.

The body says António Guterres will visit Moscow on Tuesday.

He will have a working meeting and lunch with Russian Foreign Minister Sergey Lavrov, and will be received by the president.

It comes as thousands of people could be buried in mass graves detected near the besieged Ukrainian city of Mariupol, according to the city's deputy mayor.

Sergei Orlov earlier told Newstalk Breakfast about 21,000 people had been killed in the city since the siege began.

He said bodies were lying on the streets for many weeks after the invasion began - however, once the massacre at Bucha hit international headlines, Russian troops began hiding the bodies.

He said the massacre in Mariupol is about 10-times bigger than that carried out in Bucha.

Mr Orlov said Mariupol "does not exist anymore as a city" and noted that 90% of it is damaged and 45% of it is destroyed.

He said around 900 condominiums have been "totally destroyed" alongside around 21,000 private homes.

"As you can understand from that level of destruction, we have a lot of victims," he said.

"In our estimation, the total number of killed people is about 21,000 in our city.

"Several weeks ago, 10 days ago, one month ago, there were a lot of dead bodies lying on the street and at some point, they started to disappear." 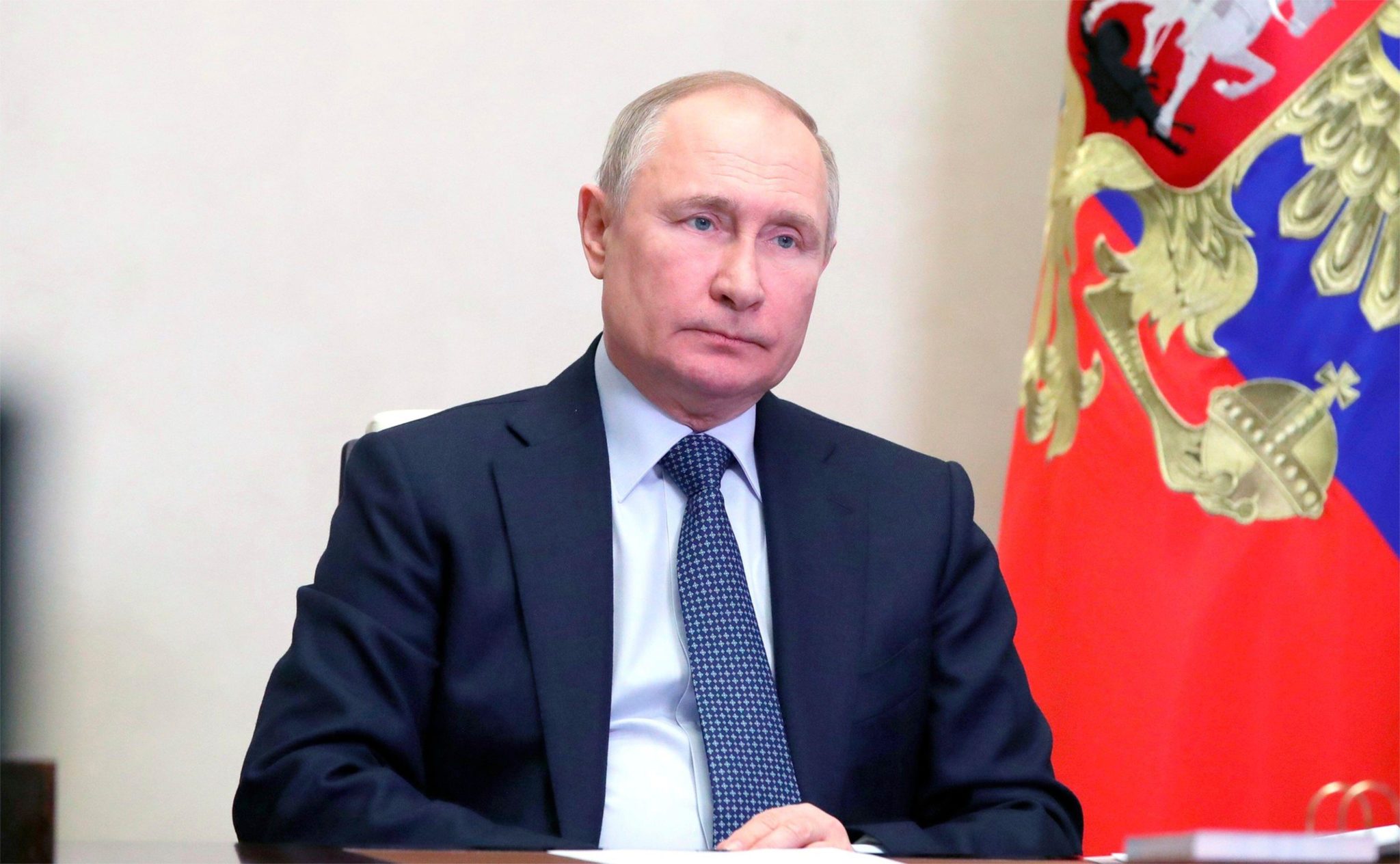 'A strategy of war'

While Ukraine's top prosecutor says her team is working on almost 8,000 war crimes cases from around Ukraine - including summary executions, sexual violence and the forced deportation of children to Russia.

The number of cases grows daily as does the volume of evidence.

Iryna Venediktova says she believes Russia had a pre-hatched plan for its troops to torture, rape and execute civilians in Ukraine who refuse to capitulate.

She says she has to gather the evidence in areas like Mariupol.

"I will give you the evidence when I have access to this territory", she said in an interview at her offices in the Ukrainian capital, Kyiv.

The prosecutor-general revealed there are a "huge number of cases" of Russian troops killing Ukrainians simply because they did not like them. 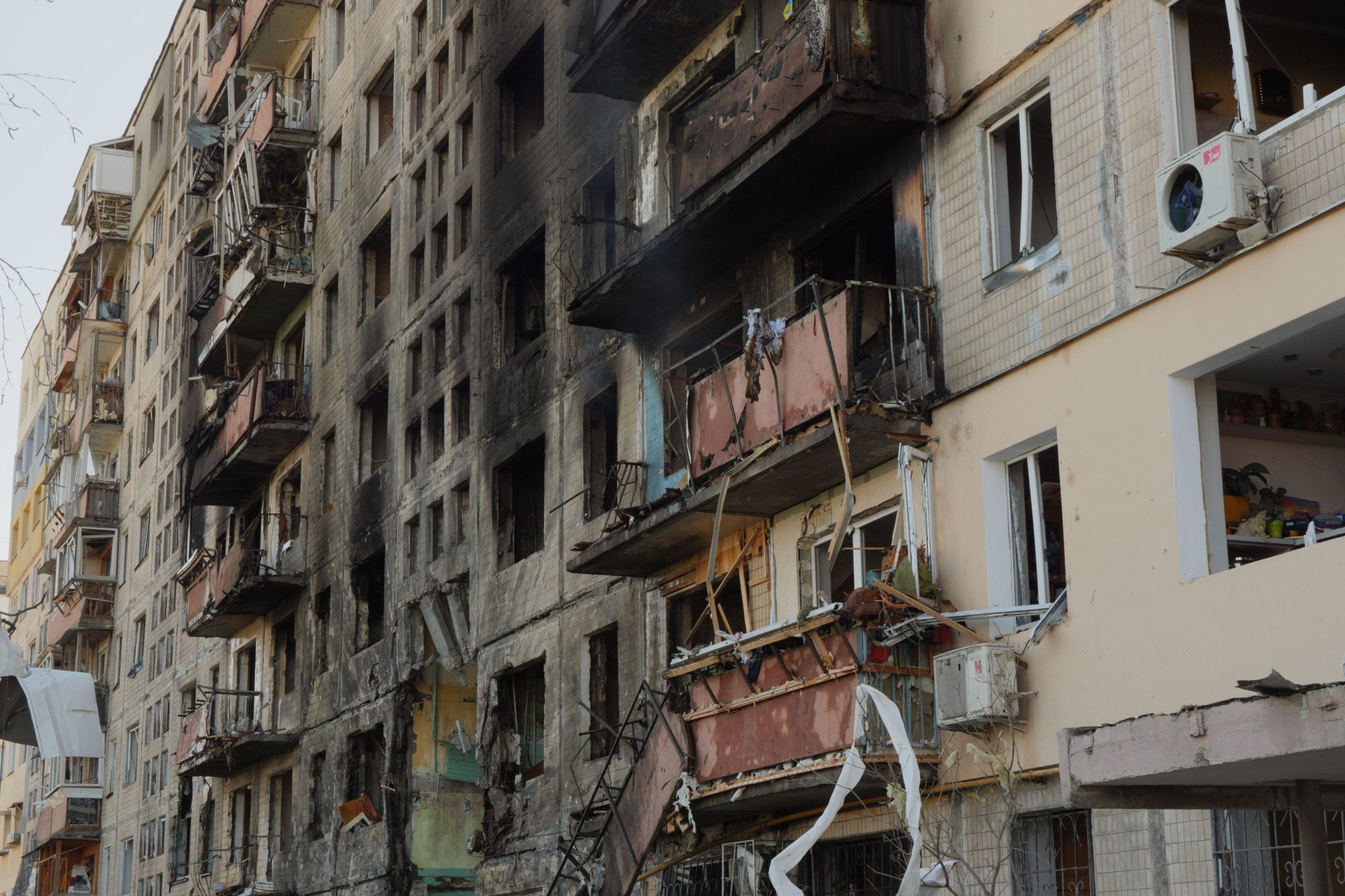 Destruction of a building in the Ukrainian city of Kyiv in March 2022. Picture by: synel / Alamy Stock Photo

In the Kyiv region alone, where Russian forces occupied a number of towns and villages before withdrawing, she said her team had information on more than 1,000 civilians who were killed - though the total number could well be higher.

Many of the victims had been shot dead.

Asked whether she thought the shooting of civilians, execution-style, had been pre-planned by Russia before the invasion, Ms Venediktova said: "I think it is a strategy of their chief of commander, because we see the same strategy in other countries.

"They have Plan A: cities should capitulate, if a city does not capitulate it means Plan B: to scare this population to the maximum. Kill, rape, torture, and other brutal things.

She says she fears more brutality is yet to be uncovered in parts of the country still fully or partially occupied by Russia - most notably Mariupol.

Asked whether what Russia is doing in Ukraine amounted to genocide, Ms Venediktova said: "As a Ukrainian citizen I understand very much when our politicians and leaders speak about genocide.

"It is true and it's a huge, terrible aggression against the Ukrainian state and against Ukrainian people.

"But for me as a prosecutor I should have access to Mariupol.

"I should have all evidence of this and after this I can speak and I can say and I can qualify these huge crimes as a genocide."

She added that ensuring Mr Putin ends up in court to face justice was the top priority for Ukraine’s prosecutors.

"We all understand who is responsible for this war... the president of the Russian Federation. This is his plan of destroying the Ukrainian nation, no one else."