Liz Truss has announced her resignation after a tumultuous six weeks in office.

It comes just 44 days after she took up office as UK prime minister on September 6th.

She will become the shortest-serving British Prime Minister in history when her successor is chosen within the next week. 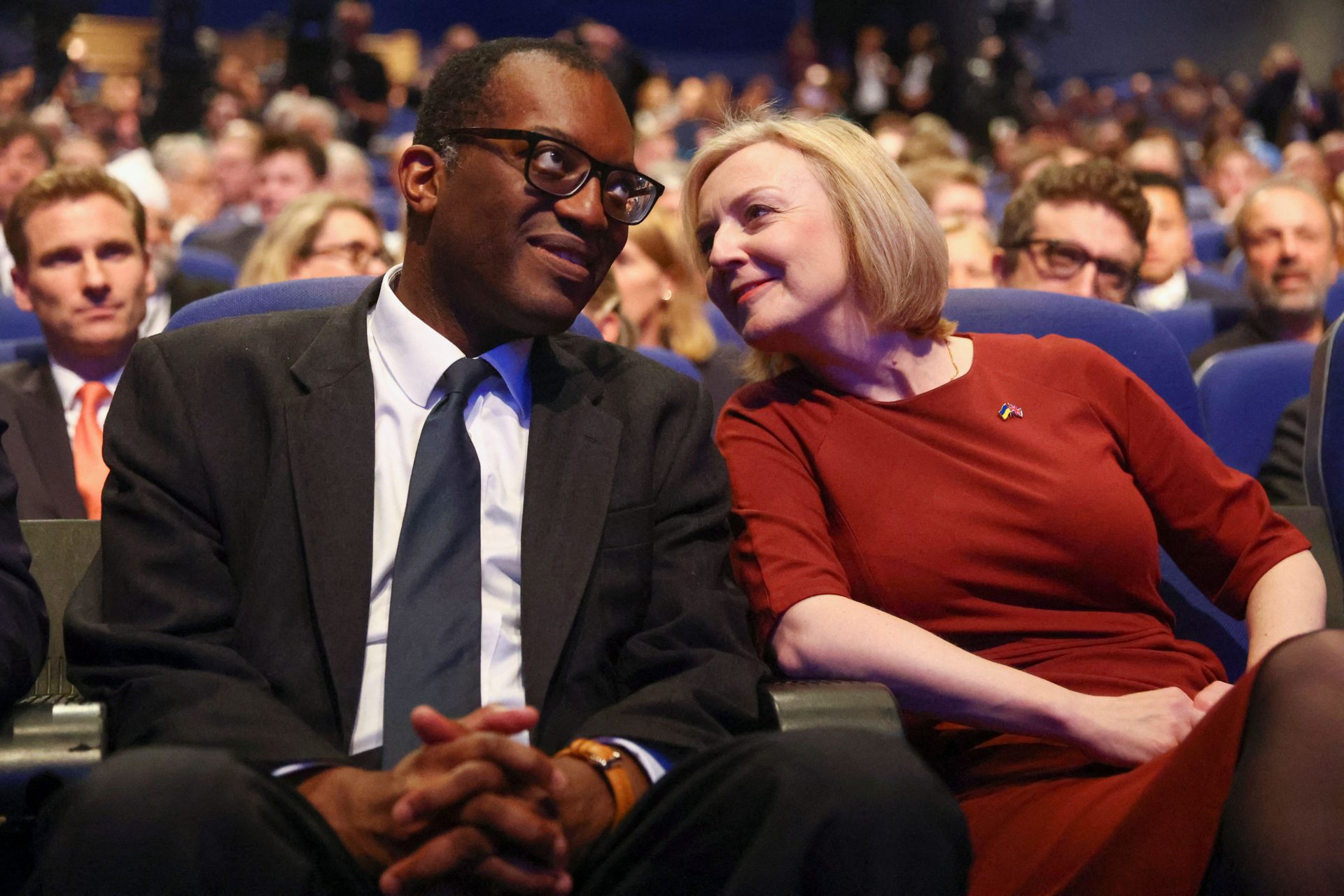 A chaotic six weeks in office came to a head in recent days after she sacked her Chancellor Kwasi Kwarteng three weeks after their mini-budget unleashed chaos in the British economy.

That was quickly followed by his successor Jeremy Hunt ripping up almost all of the economic measures less than a month after they were announced.

On Monday, Ms Truss apologised for the mistakes made with the mini-budget but insisted she still intended to lead the Conservative Party into the next election.

Things took a turn for the worse yesterday, however - after Suella Braverman resigned as home secretary and criticised Ms Truss over her leadership.

Later on Wednesday, confusion over the handling of a House of Commons vote on fracking put her position further in doubt.

On The Pat Kenny Show this morning, Financial Times Political Editor George Parker said he had never seen such chaos in all his time covering Westminster.

“I’ve covered British politics on and off for 30 years and I’ve never seen anything like the chaos of yesterday with the Home Secretary resigning and chaos in the House of Commons’ division lobbies,” he said.

“Just talking to Tory MPs afterwards, they just looked in a state of absolute and utter shock.

“The only thing that is keeping Liz Truss in position is that Tory MPs are so shocked, they’re almost immobilised and don’t quite know what to do next.”

Yesterday, Home Secretary Suella Braverman was forced to resign after she admitted she had used her personal email address to forward a government document to an MP.

While the rule breach was minor, Ms Braverman recently had a blazing row with Ms Truss about plans to boost the number of emigrants allowed into Britain.

Her resignation letter pointedly told Ms Truss that: “We [have] broken key pledges that were promised to our voters [and] I have had serious concerns about this government’s commitment to honouring manifesto commitments.”

Labour MP Chris Bryant claimed that some Tory MPs were “physically manhandled into another lobby and [were] being bullied”.

Such was the chaos, the Government Chief Whip and her deputy resigned, only to rescind their resignations mere hours later.

Ms Truss acknowledged it had been a "difficult day" in her premiership and former MP Edwina Currie said her successor could be chosen quickly.

“If you’ve achieved such disasters, Liz, you have to go,” she told The Pat Kenny Show.  “There isn’t any argument about that.

“It could be done very quickly; the party membership out in the country does not want another contest. The contest led to promises being made to one particular faction which resulted in a disaster being put into Downing Street.”

'Safety has not been cut short' on vaccines - Gabriel Scally