Mr Trump made the announcement on his social media platform 'Truth Social'.

He wrote: "I am very saddened to inform all of those that loved her, of which there are many, that Ivana Trump has passed away at her home in New York City.

"She was a wonderful, beautiful, and amazing woman, who led a great and inspirational life.

"Her pride and joy were her three children, Donald Jr, Ivanka, and Eric. She was so proud of them, as we were all so proud of her. 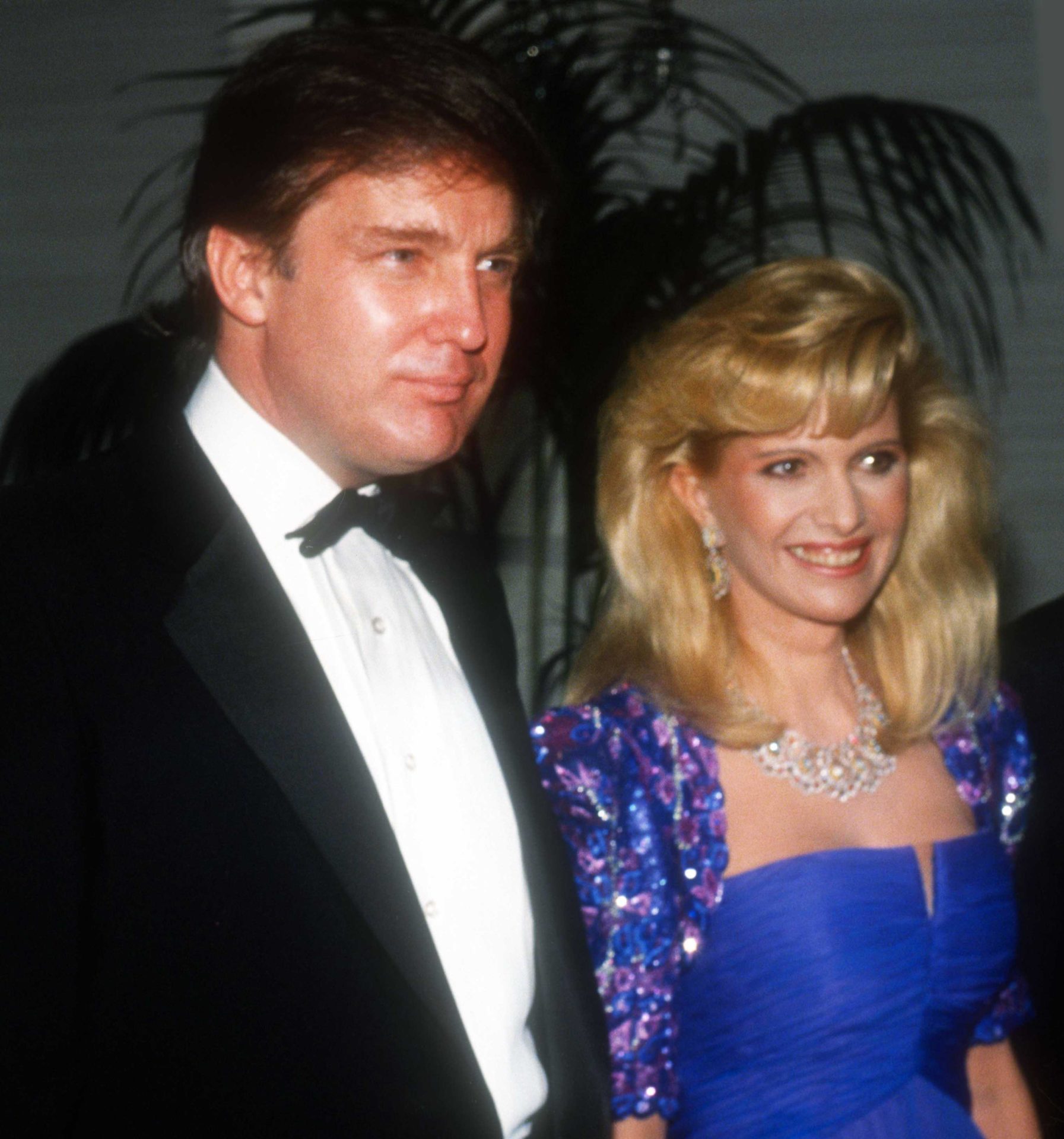 Ivana and Donald Trump married in 1977 and were considered a power couple in New York in the 1980s.

They divorced in 1992 in a public and messy split.

During the split, Mrs Trump accused him of rape in a sworn statement in the early 1990s.

She later said she did not mean it literally, but rather that she felt violated.

But in recent years she had been on good terms with her former husband.

Ivana told the New York Post in 2016 she was both a supporter and adviser to the former US president.

"I suggest a few things," she told the paper. "We speak before and after the appearances and he asks me what I thought."

She said she once advised him to "be more calm".

But she added: "Donald cannot be calm. He's very outspoken. He just says it as it is."

She was born Ivana Zelnickova in 1949 in the Czech city of Gottwaldov - the former city of Zlin that just had been renamed by the Communists, who took over the country in 1948.

After divorcing Donald Trump, she went on to become an entrepreneur in her own right: starting a fashion line and writing various books. 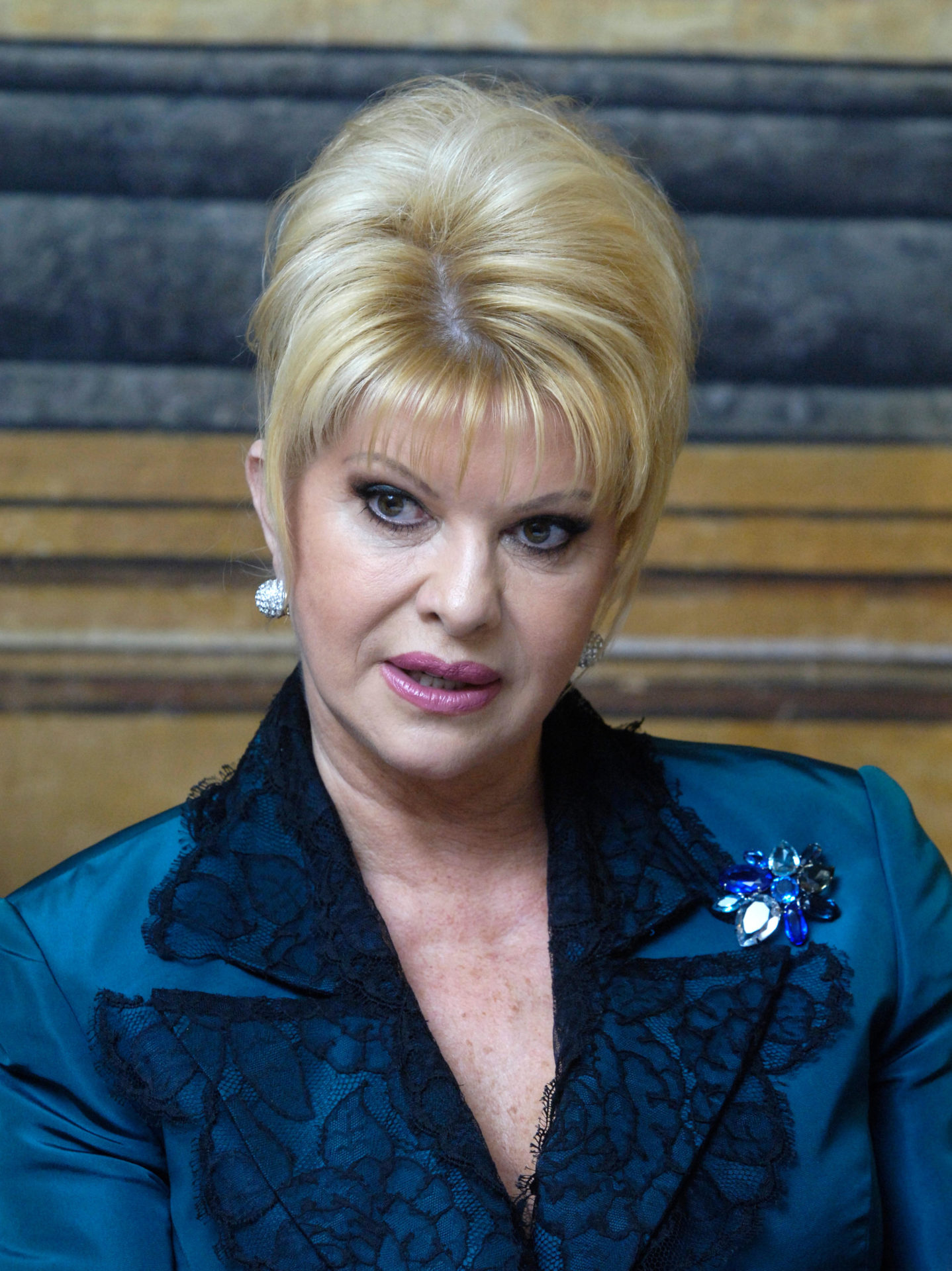 She married and divorced her third and fourth husbands and even made a film cameo as America's most famous ex-wife in 'The First Wives Club'.

She had the famous line: "Don't get mad - get everything!"

The Trump family released a statement, calling her "an incredible woman - a force in business, a world-class athlete, a radiant beauty, and caring mother and friend."

The statement went on to say: "Ivana Trump was a survivor. She fled from communism and embraced this country.

"She taught her children about grit and toughness, compassion and determination.

"She will be dearly missed by her mother, her three children and 10 grandchildren."