Sinn Féin has accused the Taoiseach of consistently ‘over-promising and unde-rdelivering’ when it comes to advocating for a united Ireland.

The Programme for Government promise to establish a unit within the Department of the Taoiseach that will “work towards consensus on a shared island.”

Earlier this week however, the Taoiseach Micheál Martin said holding a referendum on unity would be too “divisive” and “partisan” in the current climate.

Deputy O’Callaghan insisted Irish unity remains a Fianna Fáil objective – but insisted that much more work was needed in terms of building bridges with the unionist community in the North.

“I think it is important to point out that if we are going to have unity, we have to ensure that the culture and identity of the northern unionist population is protected in the new Ireland – and I think we have more work to do on that yet,” he said.

“My concern about having a border poll now is that it would be very divisive at present. I think a border poll should be the culmination of the process but there is a lot of work to be done.” 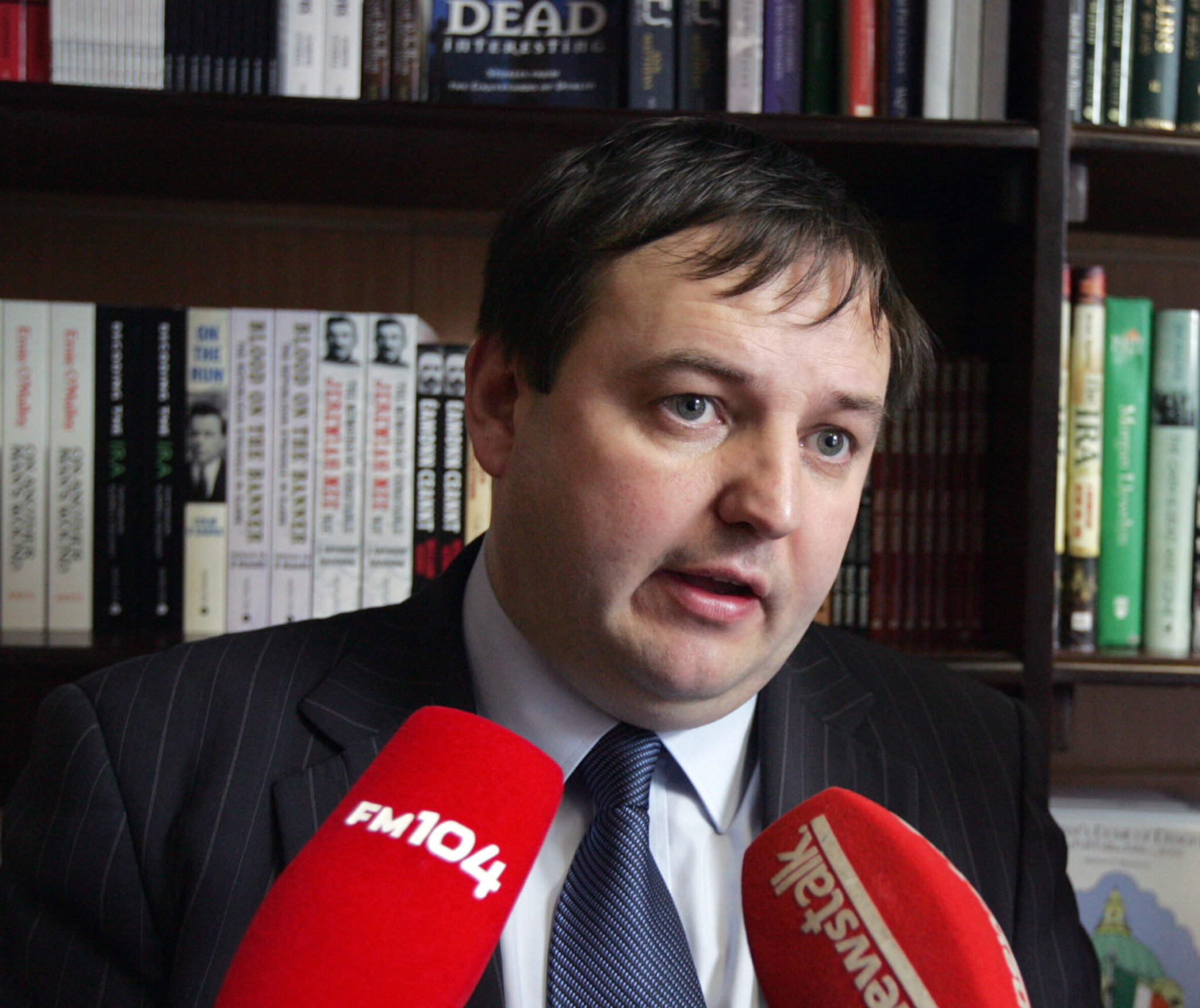 Deputy Mac Lochlainn said Sinn Fein fully agreed on the need to build bridges and “convince the unionist people of their place in a new Ireland.”

He warned however, that his party does not believe the Taoiseach when he says he is working towards that goal.

“He promised a white paper on Irish unity many years ago,” he said. “Previous leaders of Fianna Fáil, including himself, talked about contesting elections in the North – it never happened.

He said opinion polls carried out since Brexit consistently show “a small majority in favour a united Ireland.”

“My difficulty is, at what point to do pro-actively [pursue that]?” he said.

“I believe we have all the positive arguments for a united Ireland in terms of one economy, one health service and one education system – but we have to talk to people, we have to advocate for it and that just isn’t happening as far as we can see.” 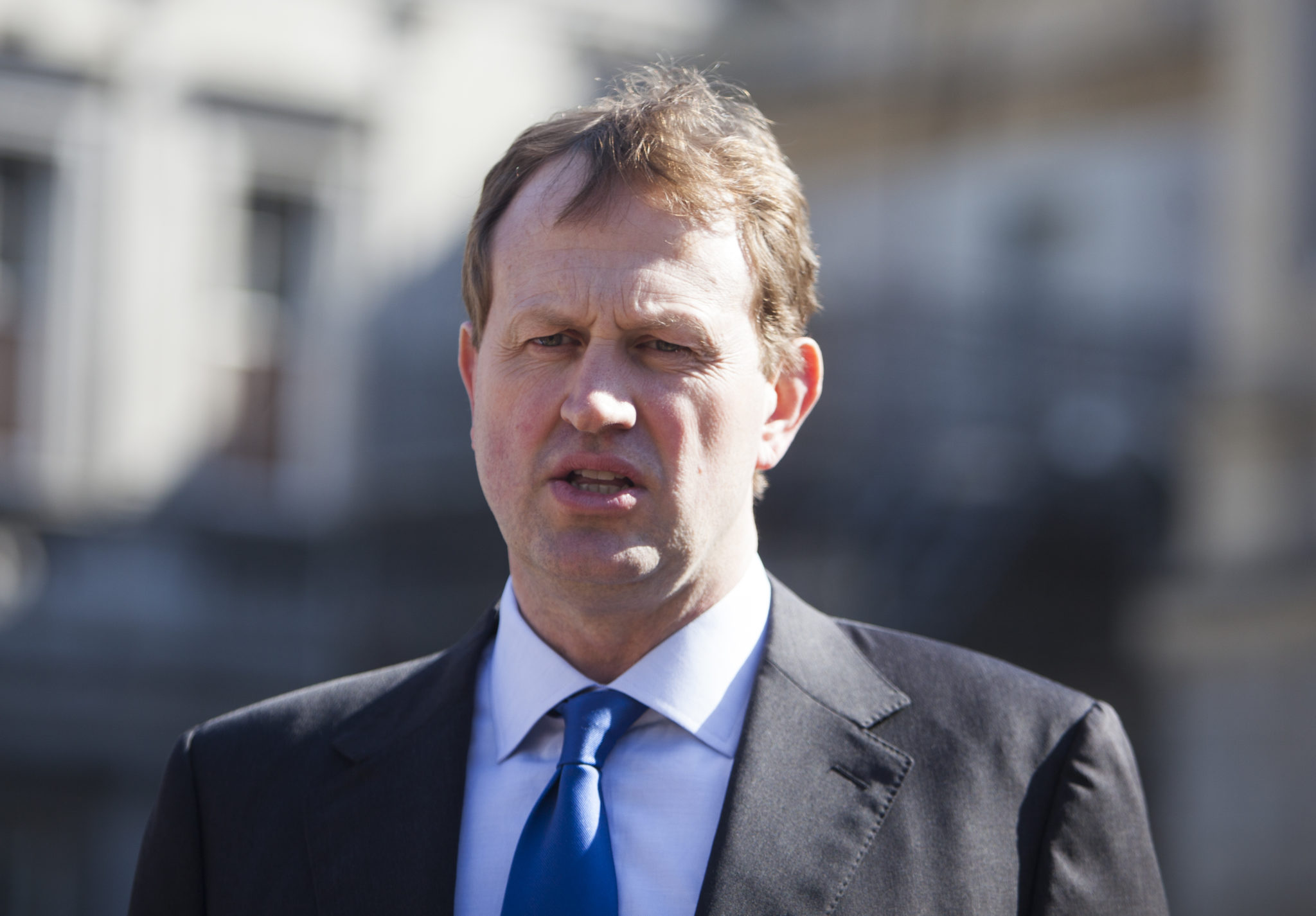 Deputy O’Callaghan said he expects Irish unity to become “a more pressing political issue over the next ten years or so” but insisted the government has to be “politically realistic” on the issue.

“If we were to go down the route advocated by Padraig and we had a prompt border poll, we are going to have a very divisive campaign and I also think it is a campaign that wouldn’t be won,” he said.

“There are too many concerns that unionist people in Northern Ireland have in respect of this.

“We need to sit down with our unionist brothers and sisters and try to agree a pathway for a shared island.”

“We need to get it out there into a Citizens’ Assembly,” he said. “We need an Oireachtas committee that reaches out to unionism, that engages constructively on the issue and yes, we need to say that it’s in the Good Friday Agreement and at some point in the near future we need to have a referendum on this – because that’s what the opinion polls are showing.

You can listen back to the full debate here: