Irish taxpayer 'will be standing behind entire banking system' by the end of 2021, says journalist

Financial experts believe the exit of KBC from the Irish market will lead to higher banking costs...

Irish taxpayer 'will be standing behind entire banking system' by the end of 2021, says journalist

Financial experts believe the exit of KBC from the Irish market will lead to higher banking costs for consumers and small firms.

KBC Bank Ireland announced yesterday that it plans to leave the Irish market.

The Belgian bank said it hopes to sell “substantially all” of its performing loan assets and liabilities to Bank of Ireland.

The move has heightened fears about a lack of competition in the sector.

It comes after Ulster Bank earlier this year announced plans to leave the Irish market and sell its performing commercial loans to AIB.

However, he insisted there is still enough competition in the sector, noting that three traditional banks remain and new ‘non-bank operators’ are offering services to customers.

John Ihle, Deputy Business Editor at the Irish Independent, told Newstalk Breakfast with Susan Keogh the three remaining banks are all, to some extent, State-owned.

"If you recall back to 2011 when Michael Noonan was trying to piece together the shattered remains of Ireland's banking system, he came up with this strategy whereby AIB and Bank of Ireland would be the two main domestic banks that the Government would put all of its weight behind," he explained. 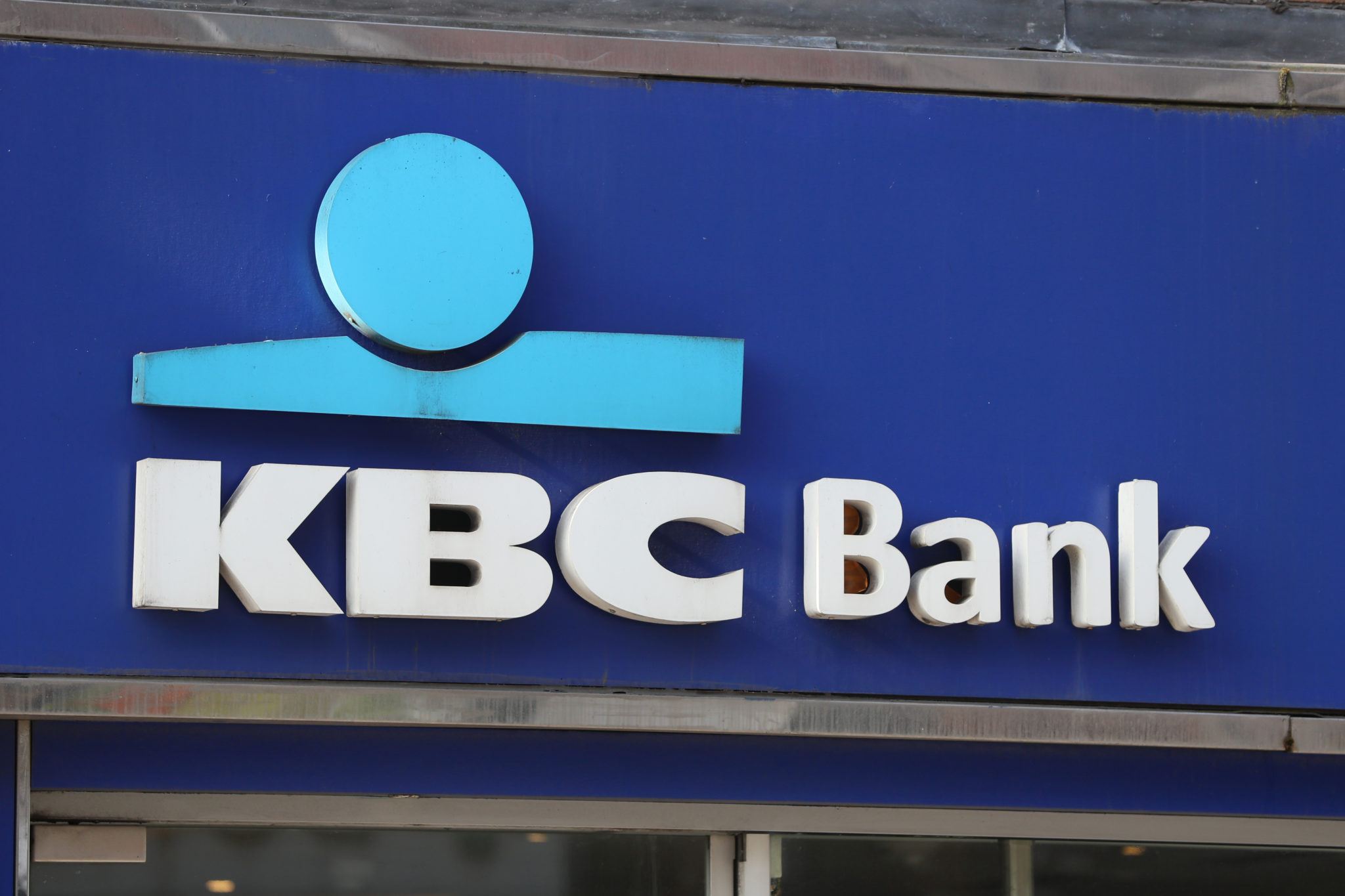 "There were multi-billion-euro capitalisations at the time.

"But that whole strategy was predicated on a certain level of competition in the market being provided by foreign banks.

"That includes Ulster Bank and KBC, both of which this year have said they're willing or going to leave the Irish market, really leaving just those domestic banks which at this stage, a decade after the massive bank recapitalisations, are still largely owned by the State.

"So essentially, the Irish taxpayer will be standing behind, probably by the end of this year, the entire retail banking system."

Mr Ihle explained that financial crises "have a very long tail" and that the problems are still working themselves out in the banking sector.

The bad loan problem, which was acute as recently five years ago, has largely been dealt with, he added.

However, banks have been less able to deal with "the low rate environment that we're in right now".

"The ECB has dropped interest rates to zero and the idea behind that is to allow governments to fund themselves as cheaply as possible, to help get us out the economic slump first caused by the financial crisis and now caused by the COVID crisis," he said.

"That's a very difficult environment for banks to make sufficient return on capital.

"Now with economics shut down across Europe, you have lower rates for longer, a tougher environment for banking, and in that kind of environment, what banks want to do is gain scale, they want to get bigger, they want operating leverage so that they can make more money with less input, and that's what we're seeing in the Irish market now."