Irish people living in Dubai say they think those who have been vaccinated should have some kind ...

Irish people living in Dubai say they think those who have been vaccinated should have some kind of a concession to get around the mandatory hotel quarantine.

As a country in Category 2, anyone coming from the United Arab Emirates has to undergo the 12-day quarantine.

The Department of Health has said there is no concession for Irish people who come home, even after receiving their full vaccine.

Reporter Barry Whyte has been speaking to some people living abroad who have got their vaccine.

He explained: "70% of the UAE's population have received at least their first jab, and almost 50% have received two jabs", he told The Hard Shoulder.

"But for the 10,000 Irish expats in Dubai, being vaccinated will not make any difference if they want to return home.

"So despite being vaccinated they'll still have to do the mandatory hotel quarantine which, for example, would cost a family of five €3,580".

Rob Bergin, who is from Dublin but lives in Dubai, said he plans to try and avoid the quarantine. 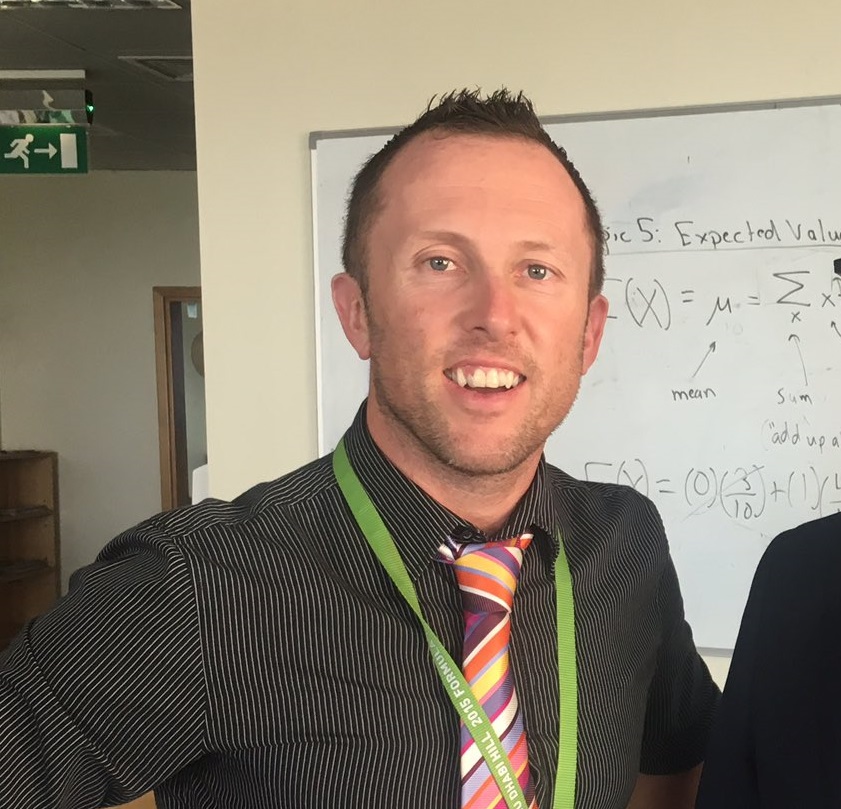 "I've been in Dubai now since 2007, I'm here with my wife Iris and we have a son, Seán, who's actually five-years-old next month.

"And we actually haven't been back to Dublin since August 2019."

Rob said he had hoped being vaccinated would mean he could get home quicker.

"Desperate, desperate to get home to see families, nieces, nephews, my sister, my mom.

"I got my second dose there a few weeks ago, and this really gave me hope that by being fully vaccinated - my wife as well - that we could just fly home and stay directly with family."

Asked if he would be prepared to pay for the mandatory quarantine, he said it is not about the money.

"The cost of the hotel is not really a major concern - it's more the three of us being stuck in a hotel room for 12 nights with a five-year-old.

"I think it is a bit unfair being fully vaccinated - two of us coming back - I really hoped there would be some sort of concession for, not only us, but other vaccinated people coming from the UAE".

Rob said they are looking at other ways to get home.

"The hotel mandatory quarantine definitely, 100% puts us off from coming back - maybe that's what the Government wants, really.

"We've been looking at flying to Crete or Greece, Turkey, staying there for a few weeks.... and then from there, making our way back to Dublin to avoid the quarantine". 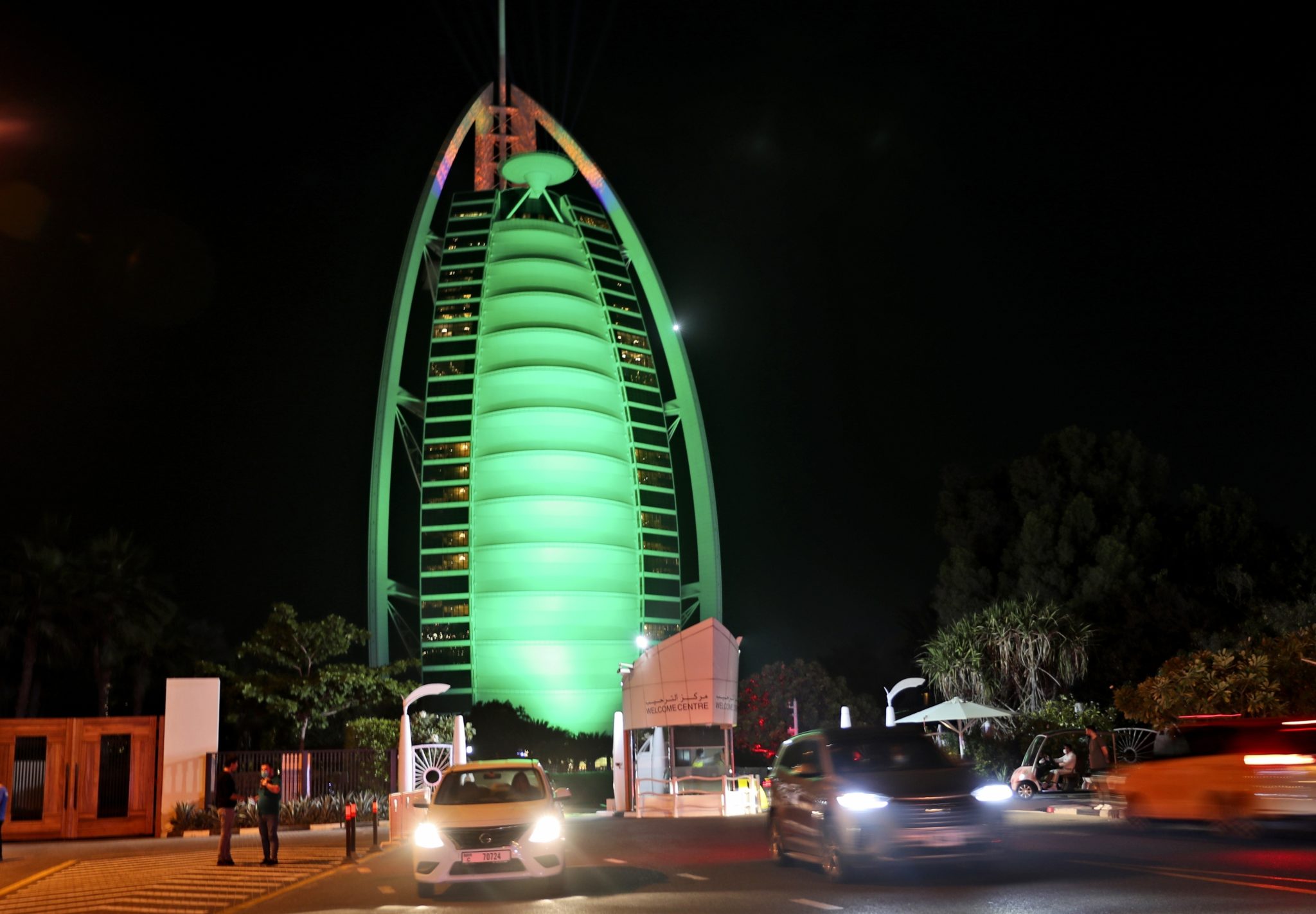 'It will be a challenge'

Another Irish family are moving home to Ireland from the UAE in the coming weeks.

Scott Ellis and his family are relocating to Co Wicklow, where they have bought a house.

His wife is staying in Dubai to close out some commercial interests, but his two children are coming back with him.

Scott told Barry the bigger worry is for his daughters.

"It will be a challenge for me to maintain my day-to-day work - my virtual engagement over Teams, Zoom or whatever with clients - and keeping the girls entertained, engaged and make sure mentally and physically we're all OK.

"The real issue is the children's welfare, the mental and physical stimulus of staying in a room for 12 days.

"Our kids have been lucky enough in Dubai to be going to school on a day-to-day basis to see their friends, and suddenly that's going to be cut off.

"I know the promise of seeing their grandparents at the end of the 12 days will keep them strong, but I am concerned about what we do during that period.

"It is slightly frustrating, though, that I have had the Sinopharm vaccine here in Dubai... I'm being tarred with the same brush as anyone flying in from the UAE".

From zero to hotspot: COVID-19 on the Irish border