Ireland’s coastal towns and villages may need to be evacuated and abandoned if sea levels rise ...

Ireland’s coastal towns and villages may need to be evacuated and abandoned if sea levels rise much further, a leading scientist has warned.

Speaking ahead of the release of a major new UN report, Cara Augustenborg, Professor of Environmental Policy at UCD and a member of the Climate Change Advisory Council, told Newstalk Breakfast that whole towns in Ireland will be at risk if we don’t take drastic action.

“All the coastal areas [of Ireland] are at risk,” Professor Augustenborg said.

“The rate of sea level rise globally is happening at about two and a half times the rate it was in the last century.

“So we’re seeing an acceleration of this across the globe.

“All low lying cities and towns are at risk and the option is build walls and how high do we build those walls?

“We already know that the earth has warmed about 1.1 degrees since pre-industrial times and we’re trying to keep it below this 1.5 degree of warming but how much do we plan ahead?

“How much are we willing to accept in terms of climate change?

“But then maybe for other lower population areas, maybe the question is planned retreat?” 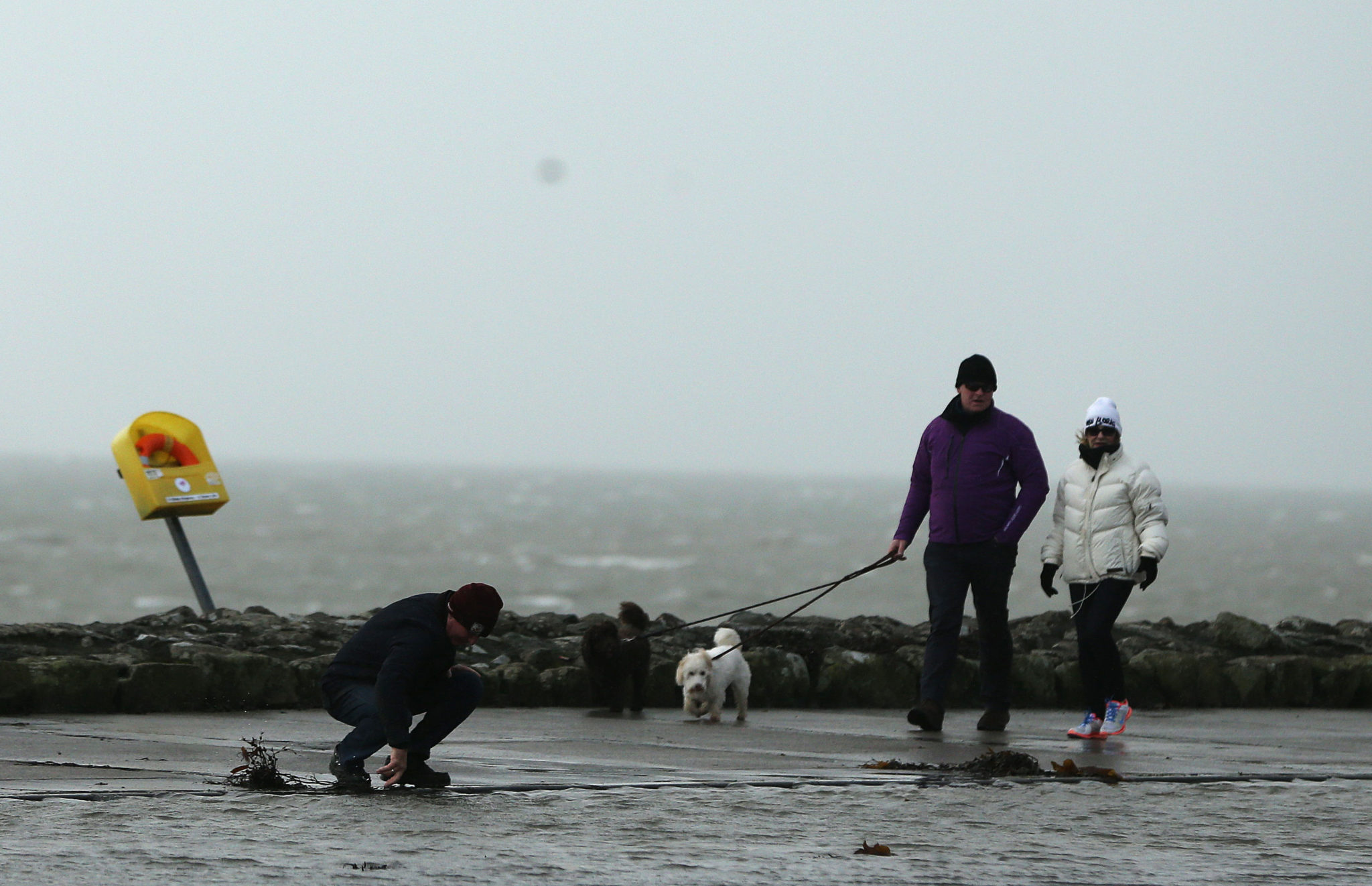 Ireland’s transport links could also come under huge pressure from climate change - with Dublin’s famous DART line at particular risk because of its proximity to the Irish Sea.

“Talking about how we adapt in our transport sector is something that we need to discuss,” Professor Augustenborg continued.

“Because in the United States they’re already putting in new requirements that new roads are higher to prepare for sea levels rises.

“But we have transport, like the DART line, that is already susceptible to flooding and we’re not talking about that.”