Facebook's head of global policy has said the social media giant cannot be the 'truth police' for...

Facebook's head of global policy has said the social media giant cannot be the 'truth police' for the world.

She as speaking as parliamentarians from 10 countries met in Dublin to discuss disinformation and so-called 'fake news'.

They are attending the International Grand Committee (IGC) at Leinster House.

There was a preliminary one hour private meeting of the committee on Wednesday.

A full day meeting is taking place on Thursday in the Seanad chamber.

They are joined by 15 parliamentarians from Argentina, Finland, Georgia, Singapore, the USA, Estonia, France, Australia, the United Kingdom and Sweden.

Questions are also being put to them by IGC members.

Monika Bickert - head of global policy management at Facebook - was asked why the company allows political adverts to run on their platform, without fact-checking measures that are applied to other ads. 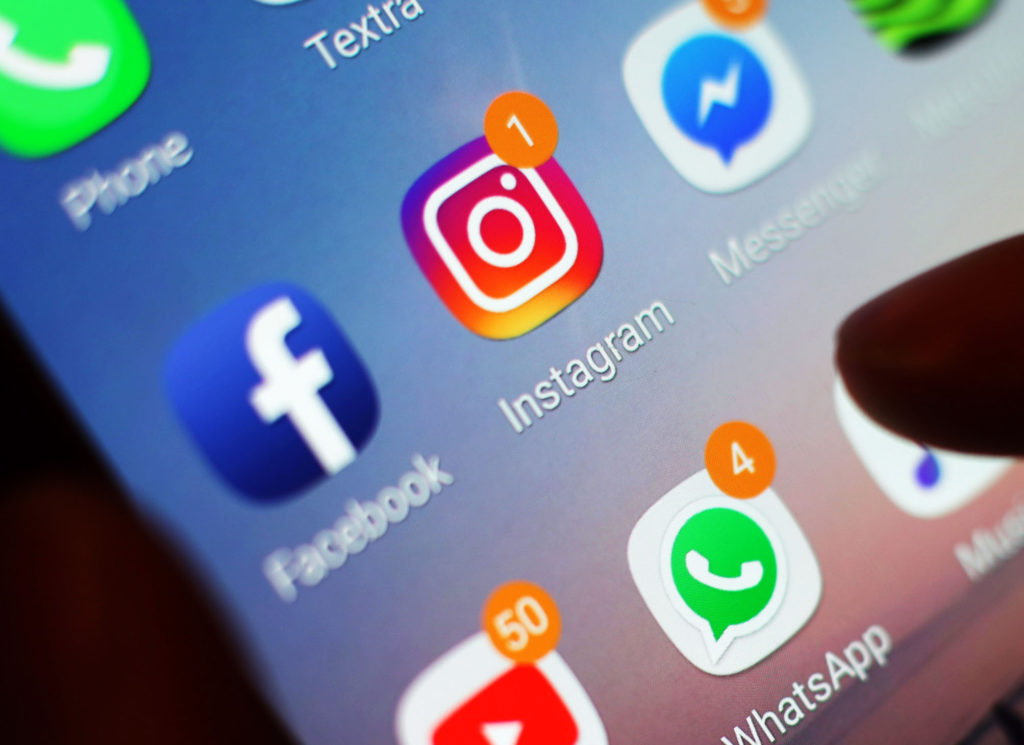 Ms Bickert replied: "We don't think that Facebook should be the truth police for the entire world, and we should not determine for citizens what they shall and shall not see in terms of truthfulness from their politicians.

"That does not mean that we dismiss the importance of combating misinformation".

Twitter has decided to go a different way, with its director of public policy for Europe - Karen White - explaining why they have banned paid political adverts.

Ms White said: "We would, moving forward, much prefer to be in a position where that political reach is earned - through retweets and various other means on the platform".

How to advance international collaboration in the regulation of harmful content, hate speech and electoral interference online is the theme of the meeting.

At the end of the deliberations, the IGC intends to agree a set of principles to underpin international collaboration in tackling these issues - while at the same time respecting freedom of speech.

Chairperson of the Oireachtas Committee on Communication, Hildegarde Naughton, is chairing the meeting.

Speaking earlier, she said: "The International Grand Committee, which is representative of hundreds of millions of citizens, met in London and Ottawa previously.

"I am delighted that the third meeting is being hosted in Ireland.

"We will be joined by parliamentarians from ten other countries including the United States and Australia who are participating for the first time".

"It's significant that this meeting is being held in Dublin which is home to the European headquarters of social media giants; Google, Twitter, LinkedIn and Facebook.

"Social media has created a connected, online global community but concerns around fake news, transparency in political advertising, the protection of young people and vulnerable adults from harmful content and online privacy and security are intensifying."

Footballer Diego Maradona dies at the age of 60

Millions left without power in massive outage for Argentina and Uruguay