According to Daft.ie, rents in Ireland surged by 12% since last year - the biggest increase the site has recorded since 2017.

Lorraine Heskin, CEO of Gourmet Food Parlour, told The Pat Kenny Show that accommodation was “Another big issue that crops up” in the battle to hire staff and said that things had only gotten worse in recent months.

“For myself, I have rented accommodation for staff to entice them to come and work with us as an additional part of their employment,” she explained.

“For example, we’ve hired a wonderful chef who came in from Scotland and was really struggling to find accommodation.

“So we provided that accommodation for him. He started working with us, he’s working out wonderfully, that’s just one example.

“So businesses do have to go that extra mile to knock down those barriers that are there for people who are looking for jobs.”

During the pandemic, many foreign nationals went home and simply never came back when restrictions loosened.

The hospitality sector in particular has been badly impacted by their absence and many have struggled to recruit this year. 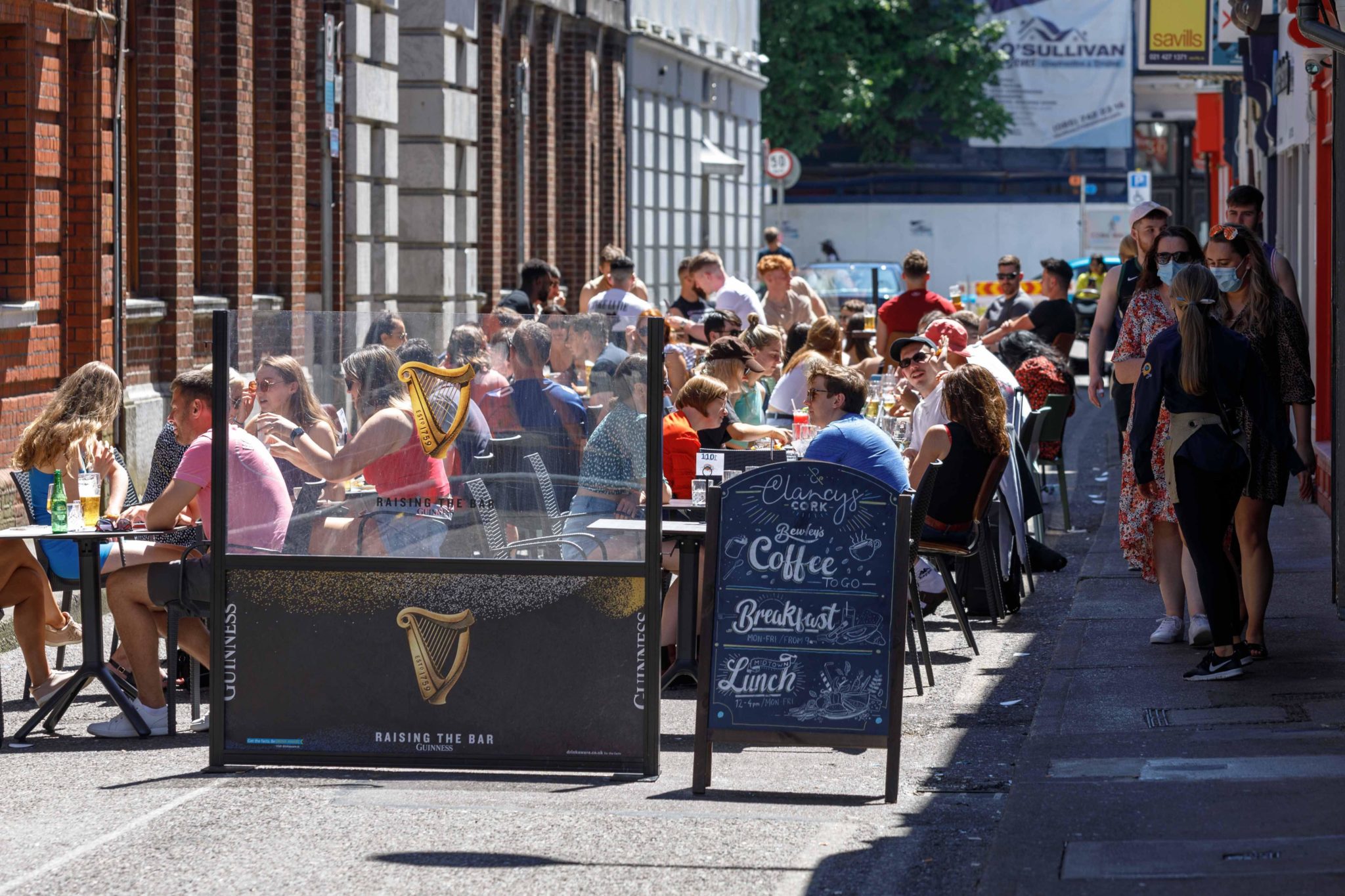 It is an issue that Tánaiste Leo Varadkar said the Government and his department are well aware of:

“Certainly, when I’m talking to business groups and employers in every sector - not just hospitality or retail or construction,” Mr Varadkar told Newstalk in May.

“In the public sector, the tech sector, financial services, a lot are struggling to find staff and to retain staff.

“I have to say, I’d much rather that being our problem than where we were 10 or 12 years ago when we’d mass unemployment and people were leaving the country.”

Should customers be fined for rudeness?