Restaurant owners say it's a “constant struggle” to recruit and retain staff as the sector he...

Restaurant owners say it's a “constant struggle” to recruit and retain staff as the sector heads into the busy summer season.

During the pandemic, many migrants who traditionally work in the industry packed their bags and left; however, despite the end of restrictions, employers say it is still a battle to recruit staff.

“Last summer it really hit rock bottom, it’s been a constant struggle since then to be honest with you,” Allen O'Shaughnessy, owner of Taihu restaurant in Limerick, explained to The Anton Savage Show.

“We’re located near the University of Limerick, [but] with front of house it’s still difficult. We’re hiring at the moment and during the week, we got 60 applications in, sent out 20 requests for interview and got six replies.

“So they’re the kind of numbers we’re dealing with at the moment.” 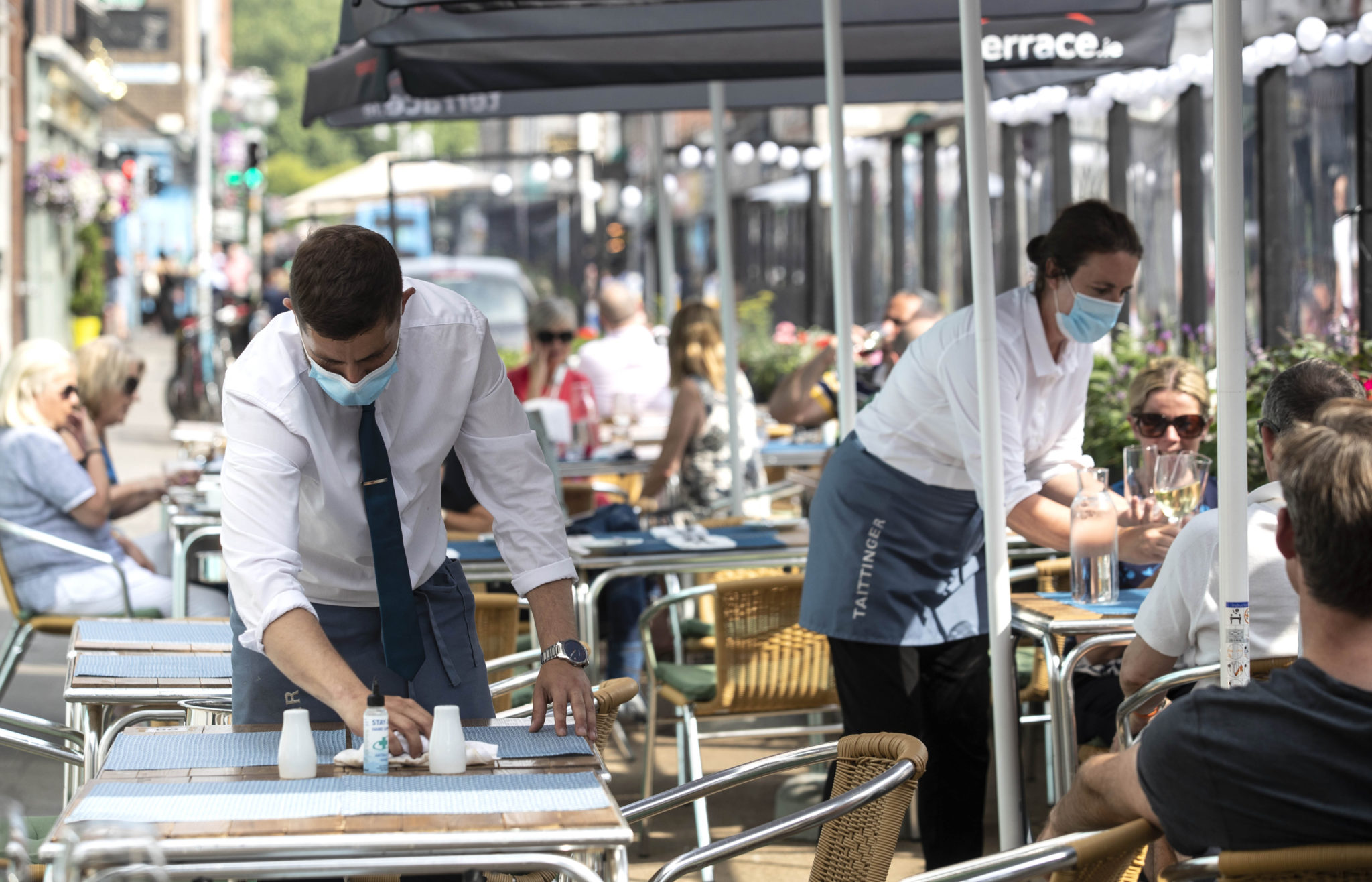 File photo dated 23/07/21 of a waiter setting a table outside Hugo's restaurant on Merrion Row in Dublin. Indoor dining in pubs and restaurants will reopen across Ireland today, marking a significant step for the hospitality sector. Issue date: Monday July 26, 2021.

Angela Ruttledge, owner of 'Olive's Room' at Saint Anne’s Park in Clontarf, says it is a similar story in Dublin where her job advertisements get a “very poor response rate”.

One texter said the issue was that most restaurant owners did not pay their staff well enough and that if they increased their wages, they would have fewer problems with recruitment and retention.

“I feel I pay my staff as properly - I hope - and as much as the business can afford,” Ms Ruttledge continued.

“But really, on the other side of it is the cost of living of that staff as well.

“How much do they have to pay for accommodation? And that has a knock on effect on whether they can actually have a comfortable standard of living.”

Tánaiste and Minister for Enterprise Leo Varadkar has acknowledged that labour shortages in Ireland have become a “big problem” and said it is not just hospitality that is struggling:

“Certainly, when I’m talking to business groups and employers in every sector - not just hospitality or retail or construction,” he told The Hard Shoulder last month.

“In the public sector, the tech sector, financial services, a lot are struggling to find staff and to retain staff.

“I have to say, I’d much rather that being our problem than where we were 10 or 12 years ago when we’d mass unemployment and people were leaving the country.” 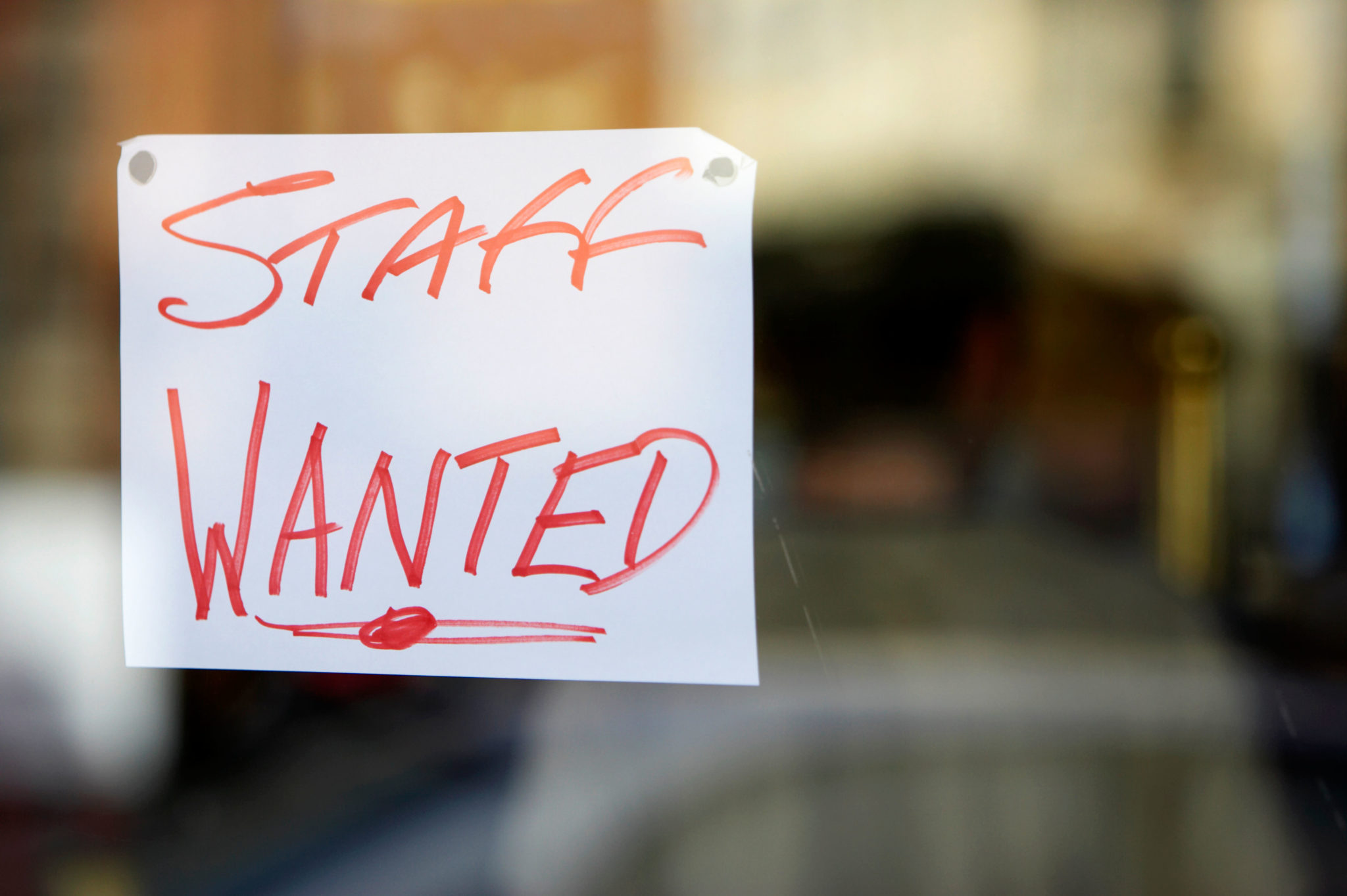 While HR expert, Caroline Reidy, says the result is a labour market where employers have to do more to sell their company as a great place to work to jobseekers:

“Selling the job now is hugely important as well,” Caroline Reidy, Managing Director of the HR Suite, explained to Newstalk.

“Before it was very much about the employee selling themselves at an interview.

“The employer now is very much selling the job and the culture and why they would like to work there much more so than before to ensure that the person actually takes the job when they get a job offer.”