Hospital appointments will most likely be delayed this winter, Stephen Mulvany, interim Chief Executive of the HSE, has predicted.

Hospital appointments are likely to be postponed this winter, the interim HSE chief has warned.

Stephen Mulvany said the health service is “under significant pressure” and that things will likely only worsen as the weather gets colder.

The HSE has warned staff that a so-called ‘twindemic’ of flu and COVID-19 cases will mean a “very difficult winter” and Mr Mulvany said difficult choices will have to be made.

“We will have to be realistic,” he told Newstalk Breakfast.

“There will most likely come a point, most likely early in the New Year… where we will temporarily have to curtail some of our scheduled care activity for a period.

“We will get that back on track as early as possible and we will continue to improve waiting lists.”

Yesterday, the mother of a sick child told Newstalk that her son’s long-awaited hospital appointment had been cancelled at the last minute because there were not enough beds.

Mr Mulvany acknowledged that the health service needs to improve but said there has been progress in recent months.

“Our system is under significant pressure at the moment - which is a concern, given the time of year,” he said.

“We have improved waiting lists in the current year - not as much as we would like; that was partly impacted by COVID - but we are and we will continue to drive further improvements in what we accept are unacceptably long waiting lists for people trying to access hospital and community services.” 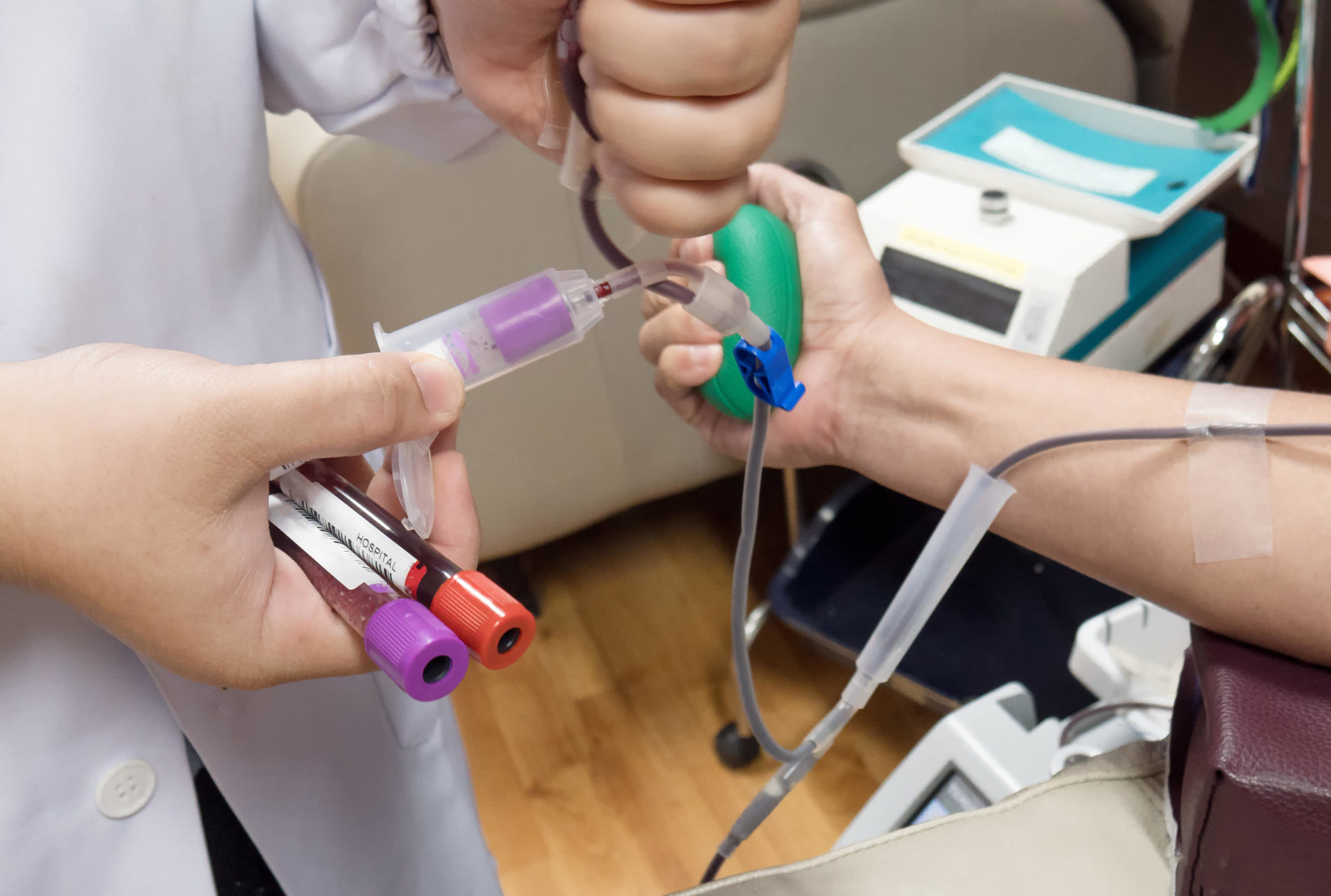 With a growing and ageing population, the Government hopes to build three new hospitals in the coming years - something Mr Mulvany said is “progressing”.

“Sites for two of them have been identified but hospitals of any description are major capital projects, huge investments, are complex and will take time,” he said.

“So, we’re not waiting for that; we are and have made improvements in the waiting list and the length of time people are waiting.”